From daredevil bike stuntmen to red hot bikewash babes -- there is a lot happening at the India Bike Week today as you can see in these photos and videos ;-) 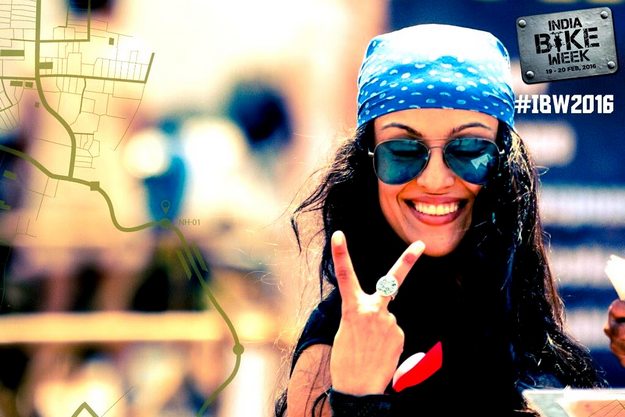 Unless you’ve been living under a rock, you’d probably know that every biker worth his (or her) salt is making their way to Goa this weekend. India Bike Week is underway and we cannot get enough of the thumping motorcycles. Some of the world’s best-known brands are in Goa unveiling their new machines even as bikers from around the country have just one destination on their mind: Goa! Also Read - Unlock 1 in Goa: Hand Sanitisers For Domestic Helps, Vigilance Team Inside Office Premises: Here's List of Guidelines For Housing Societies, Educational Institutions And Offices

India Bike Week has been a relatively recent addition to the annual events calendar but boy has it got everyone interested! If you are one of those souls who hasn’t been able to make their way to Goa for India Bike Week 2016, these photos and videos should give you a p-r-e-t-t-y good idea of what you’re missing.

ALSO READ India Bike Week 2016: 10 photos that will inspire you to travel to Goa right away!

So what exactly is happening at the India Bike Week? If you’re scratching your head, here’s what he does for a living:

2. As are these vintage British beauties. 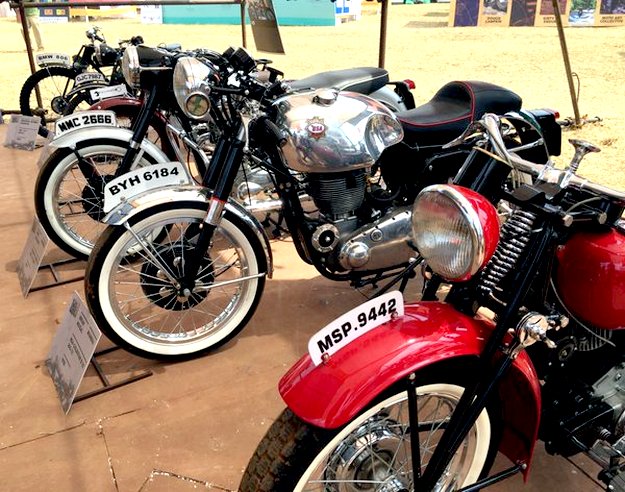 3. The Harley Davidson boys know how to make an entrance. 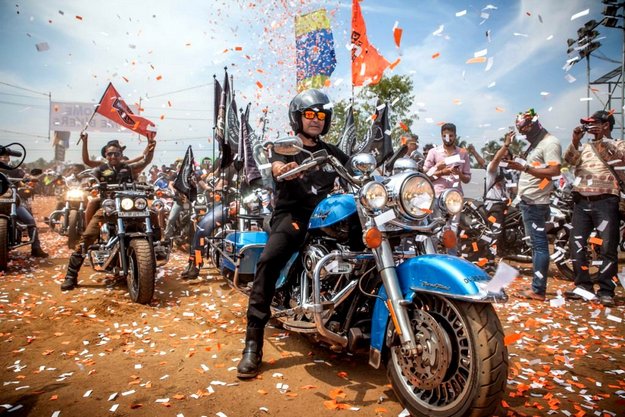 4. And Triumph unveils its new bike. 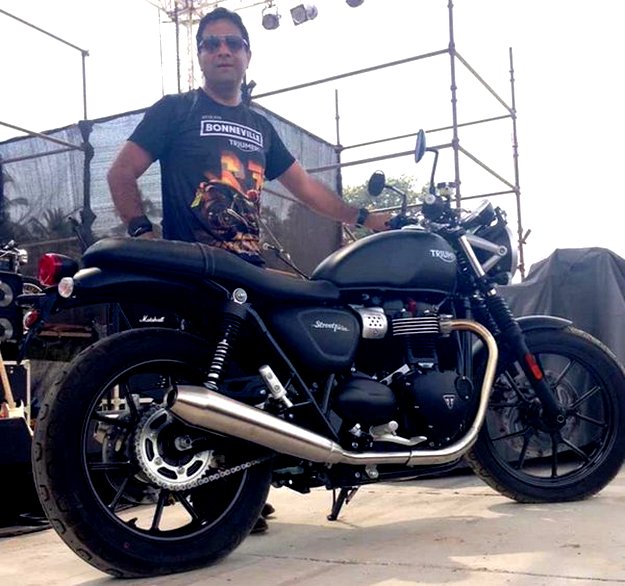 They call it the Bonneville

5. There’s an eight-year-old kid who will put you to shame!

In Goa and unsure of what else to do after India Bike Week is over? Here’s our three-day Goa itinerary: