There's a lot to see in India than you'd ever imagine!

India is home to large number of UNESCO World Heritage Sites. While there have been seven natural sites, there are 27 cultural sites and one mixed site. According to the Ministry of Culture, this is the first time there are are not one of two sites that are added to the list, byut a total of three sites that are now going to be considered to be UNESCO World Heritage Sites. So here are three of the newest world heritage sites in India. Also Read - Horoscope Today, March 3, 2021: Relaxing Day For Aries, Pisces to Get Appreciation at Work

The Capitol Complex is spread across over a 100 acres. It is one of the major places in Chandigarh that reflect it’s architectural design by Le Corbusier. The magnificent Sivalik Hills surround the city giving it a brilliant backdrop. The Capitol Complex has buildings that include the Open Hand monument, Punjab and Haryana High Court, Tower of Shadows, Geometric Hill, the legislative assembly and the Secretariat. Also Read - NEET 2021: Indian Army Offers Free Coaching to Underprivileged Students in Srinagar 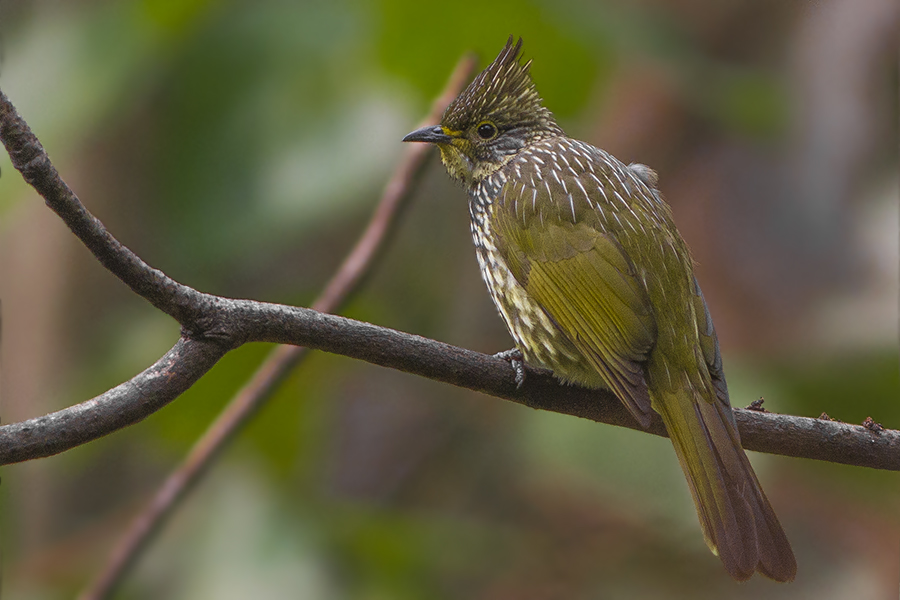 This is India’s first mixed heritage site. The Khangchendzonga National Park holds both natural and cultural importance. It is located at the centre of the Himalayas in north east India. The national park is home to various plants and animals. The stunning valleys, lakes, plains and snow capped mountains in the national park are simply breathtaking. It is also home to the world’s third tallest mountain, the Mount Khangchendzonga.

ALSO READ 5 UNESCO World Heritage Sites in India that will take you back in time! 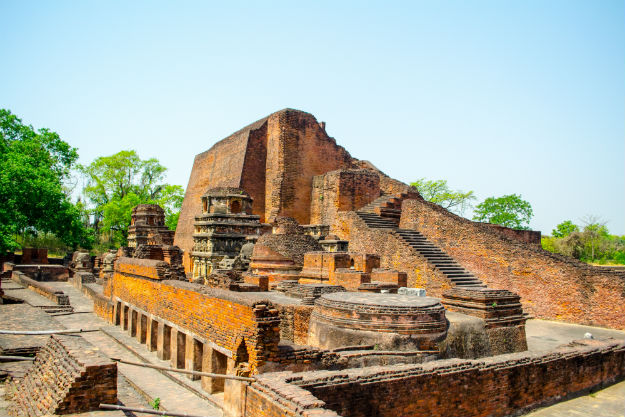 The Nalanda University dates back to the 3rd century BC. It is home to stupas and shrines. There are educational and residential viharas. Since Nalanda is one the most ancient universities of the Indian subcontinent, it deserves a spot on UNESCO’s list.