No Indian to have walked this planet has made more impact than the great Mahatma Gandhi. As we get closer to India's 70th Independence Day celebrations, here is a look at the historic places visited by Mahatma Gandhi in Bihar.

We have a number of public holidays throughout the year but no other day comes even close to the significance of August 15. The Indian Independence day is a day when every citizen, young and old, feels proud and nostalgic. With patriotic songs playing out loud and almost every locality in the country conducting an early morning flag-hoisting session, the mood sets in right from the beginning of the day. Since it is a National holiday, businesses are closed which means people get time to visit their family and friends, all while remembering the sacrifice of freedom fighters who ensured we can live the lives we are enjoying today. And whenever someone thinks of Indias freedom struggle and Independence, there is one name that comes to mind without fail  Mahatma Gandhi. The Father of the Nation, as he is fondly called, led Indias freedom struggle with his principles of truth and non-violence. His ideologies became popular all throughout the world making him the most famous in his or any lifetime. During the freedom struggle, Mahatma Gandhi traveled all across India uniting one and all. Most prominent places he visited have now become memorials taking you back to the time when Gandhi made a difference. One such place Mahatma Gandhi visited was Bihar. As we get closer to Indias 70th Independence Day celebration, we take a look at some historic places Mahatma Gandhi visited in the state of Bihar. Also Read - Trump Makes No Mention Of Mahatma Gandhi In His Note at Sabarmati Ashram, Netizens Recall Obama's Visit 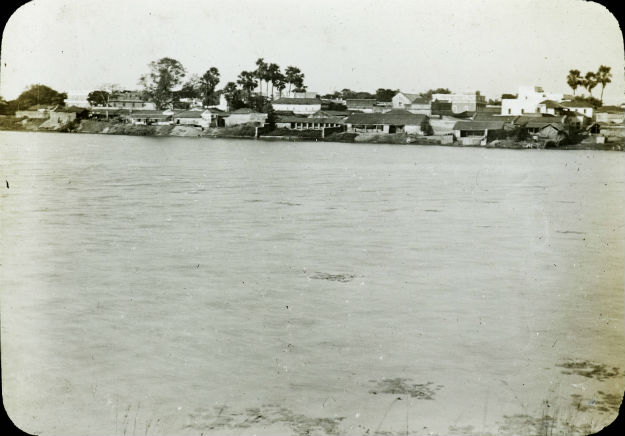 Perhaps the most underrated historical destination in India, Motihari is actually where it all began. Mahatma Gandhi visited Motihari in 1917 to meet indigo farmers here and worked in the villages of the region starting his experiments of truth and non-violence. It was at Motihari that Mahatma Gandhi started the Satyagraha Movement that changed the fate of the nation. 100 years later, the Bihar government plans to make tourist attractions of places associated with Gandhiji in Bihar. The erstwhile house of Gorakh Prasad where the Mahatma spent some time during his days in Bihar is to be converted to a museum serving as a memorial to the Father of the Nation. You can already find a Gandhi stone pillar and museum here to commemorate Mahatma Gandhis stay here. Also Read - ‘Communal Unity, Harmony Bedrock of India's Strength,’ Pranab Mukherjee Says at Book Launch

Spreading over 20 acres on a land donated by Mulana Mazharul Haque to the national movement, the Sadaqat ashram was developed by Mahatma Gandhi himself in the year 1921. It was also one of the residences of Indias first President  Dr. Rajendra Prasad. The ashram was the venue for several strategy meetings during the freedom struggle. DO SEE Places Visited By Mahatma Gandhi in Maharashtra Also Read - 'Never Said a Word Against Mahatma Gandhi And Pandit Nehru', Clarifies Anantkumar Hegde 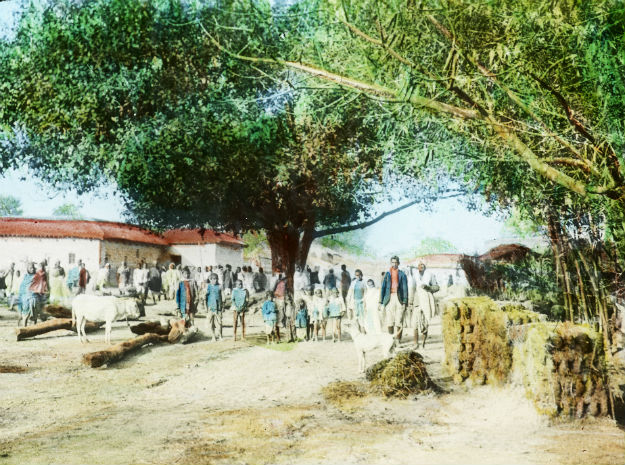 Bitiharwa is where Mahatma Gandhi set up a school and an ashram in the year 1917 along with his wife Kasturba Gandhi. The school, originally known as the Kasturba Seva Kendra, was set up to share knowledge with tribal women and girls. Today, the ashram complex is home to a museum that takes you back in time.

The Hazarimal Dharamshala in West Champaran is where Mahatma Gandhi stayed during his Bihar visit. It played a role in Mahatma Gandhis Satyagraha Movement and was visited by several prominent freedom fighters like Acharya J.B. Kriplani, Sarojini Naidu, and Dr. Rajendra Prasad. Today, the ashram stands as a protected monument in Champaran.

Mahatma Gandhi left his mark everywhere he went in India. His Satygaraha movement is what made all the difference when it came to fighting the British colonial rule. Bihar holds great historic significance in Indias freedom struggle on account of Gandhijis stay and work in this state. Lets make sure these historic places are not forgotten and neither are the deeds performed here by the great Mahatma.