Mahatma Gandhi traveled across India during the freedom struggle and left his mark wherever he went. As we get closer to the Indian Independence Day 2017, we look at the places visited by Mahatma Gandhi in Maharashtra. The places are popular tourist attractions on account of their historic significance and association with Bapu, the Father of the Nation.

While India is a land of festivals and holidays spread throughout the year, August 15th is one day that holds special significance in the hearts of one and all. After 200 years of colonial rule, India won its independence from the British on 15th August, 1947. While Indias freedom struggle saw a number of heroic freedom fighters whose efforts and sacrifices eventually led to the freedom we all enjoy today, there is one name that always stands out. And that is the name of the Father of the nation  Mohandas Karmachand Gandhi or as the world knows him – Mahatma Gandhi. With his sheer grit, and effective tools of truth and non-violence, Mahatma Gandhi led a long and resilient freedom struggle that finally met its purpose  Indias independence. During his fight for Indias freedom, Mahatma Gandhi traveled extensively across India and left his mark at a number of places. Mahatma Gandhi is mostly associated with Gujarat, the state he belonged to. However, the truth is that he treated every state as his own and was loved by the people of each one of them alike. One such state is the coastal Indian state of Maharashtra. As we approach Independence Day 2017 – the 70th anniversary of that historic day – here is a look at some of the places the Mahatma visited in Maharashtra and immortalized with his presence. Also Read - Trump Makes No Mention Of Mahatma Gandhi In His Note at Sabarmati Ashram, Netizens Recall Obama's Visit 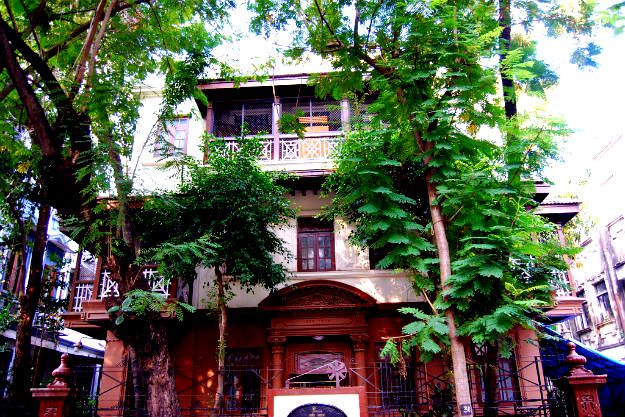 Located in a quaint and quiet street of south Mumbai, Mani Bhavan is a two-storey building that holds great significance in Indian history. It was Mahatma Gandhis headquarters in Mumbai and also served as Bapus political hub from 1917 to 1934. Those who have an inclination towards Indian history will know that some of the most historic movements of the freedom struggle like the Non co-operation movement and the Swadesi movement were launched in this duration. Today, Mani Bhavan is a museum with great information about Mahatma Gandhi and the Indian freedom struggle. From figurines depicting important events of the struggle to books on Indian history and the Mahatma himself, you can find it all here. Also Read - ‘Communal Unity, Harmony Bedrock of India's Strength,’ Pranab Mukherjee Says at Book Launch 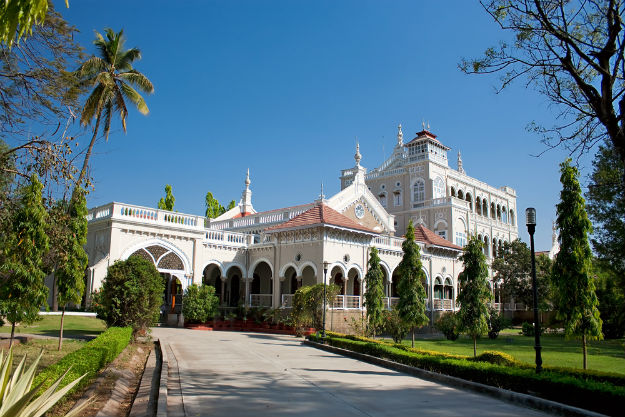 The Aga Khan Palace is one of Punes most beautiful buildings and most popular tourist attractions. It houses paintings depicting Gandhijis life and the freedom struggle. Its historic significance lies in the fact that the Aga Khan Palace is where Mahatma Gandhi was imprisoned after the Quit India movement of 1942. He was accompanied by his wife, Kasturba, and his secretary, Mahdevbhai. In fact, Kasturba and Mahdevbhai drew their last breath here. Also Read - 'Never Said a Word Against Mahatma Gandhi And Pandit Nehru', Clarifies Anantkumar Hegde 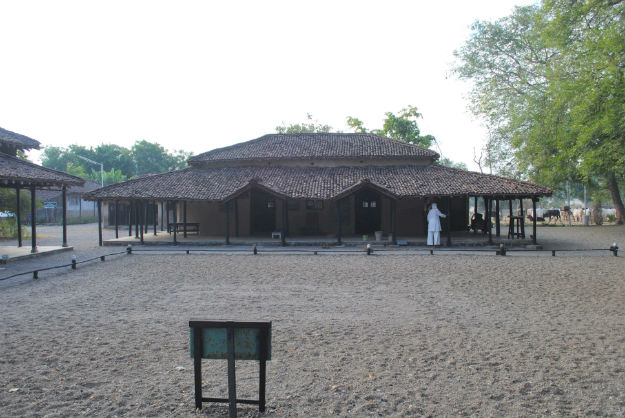 The Sevagram ashram served as Mahatma Gandhis headquarters from 1934 till his death in 1948. It is one of the best places to get an insight into Bapus life philosophies. He said, Village improvement is the only foundation on which conditions in India can be permanently ameliorated. And he brought this philosophy to life at Sevagram. He lived without electricity like the natives did, and even worked on the farm.

These historic places visited by Mahatma Gandhi in Maharashtra take you back in time and remind you of the hardships our freedom fighters have faced to ensure we get a better life. They provide great insight into the Mahatmas life and philosophies and make for enriching offbeat places to visit in Maharashtra.