India May Get Its First Hyperloop from Vijayawada to Amaravathi

The 42-odd kilometers between Vijayawada and Amaravathi in Andhra Pradesh will be traversed in just six minutes, if the new hyperloop project comes to fruition. Construction is supposed to start after a feasibility study. 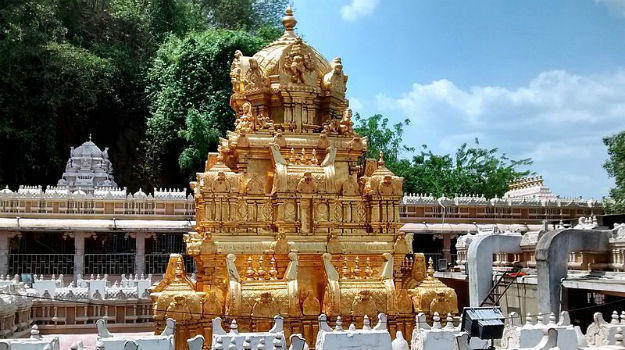 Late last year, we talked about the radical new form of transport technology developed by Hyperloop Transportation Technologies (HTT). Back then, Hyperloop CEO Bibop Gresta had announced a plan to open a Mumbai-Pune hyperloop link. While we don’t have any update on a hyperloop connecting Mahashtra’s two towering cities, hyperloop is certainly coming to another state in India: Andhra Pradesh. HTT has just signed a deal with the state government to set up a hyperloop between the cities of Vijayawada and Amaravathi, around 42 km apart. That’s going to be the first of its kind in India; other countries are also considering building one (or a few). Also Read - Andhra Pradesh Three Capital Row: Centre Refuses to Intervene, Says 'State Prerogative to Decide'

To recap, HTT came up with hyperloop after Elon Musk’s Tesla and SpaceX published an open-source whitepaper detailing the technology, essentially putting it out there for the world to work on it. HTT jumped and developed the transportation system using crowd collaboration. The system basically has sealed tubes traveling in a vacuum pipeline, free of friction or air resistance, covering great distances in a short time. The roughly one-hour drive or ride from Vijayawada to Amaravathi could be reduced to a mere six minutes with this system, if it is built. Also Read - Anti-Decentralisation Stir: Andhra Pradesh Farmers Take Dip in River Krishna Against CM Jagan Reddy's Move | Watch 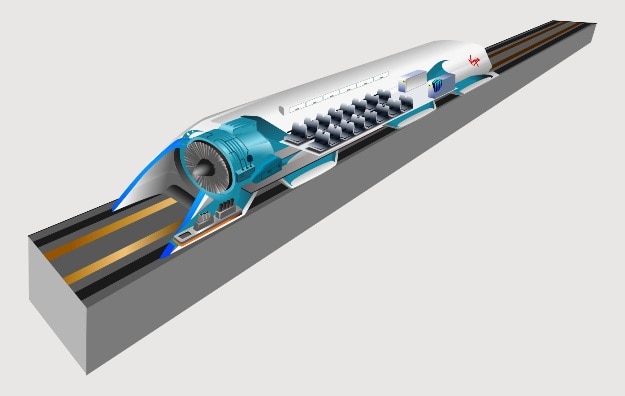 And whether or not this fantastic hyperloop line will be built, will be determined after a feasibility test. The test will start in October 2017 and go on for six months, to find the best route to connect the two cities. Once the test is done, construction will begin, or at least that’s the idea. Hyperloop is a radical new transport system, something that hasn’t been evaluated yet in the real world for its long-term feasibility, reliability and safety. That the AP government is seemingly banking on this project is a bold move, and we hope that HTT pulls this off. Right now, the company is conducting tests in other countries. ALSO READ: Mumbai to get its first underwater bullet train! Also Read - Amaravati Decentralisation Row: Amid Protests, Special Session of Andhra Pradesh Assembly From Today

HTT is one of a handful of companies that are tapping into the one-source design made available by Tesla and SpaceX. Hyperloop One is another such company, and earlier in 2017 it identified five possible hyperloop routes in India. So far, though, it hasn’t finalized or moved forward with any of the routes. With HTT’s project, operations are expected to start in 2021, even earlier than the first bullet train in India. We won’t be holding our breath.