India on The Trail of Untraceable Historic Monuments And Antiquities

The ASI is working against poor staffing and bureaucracy to find 24 historical monuments that have just disappeared. 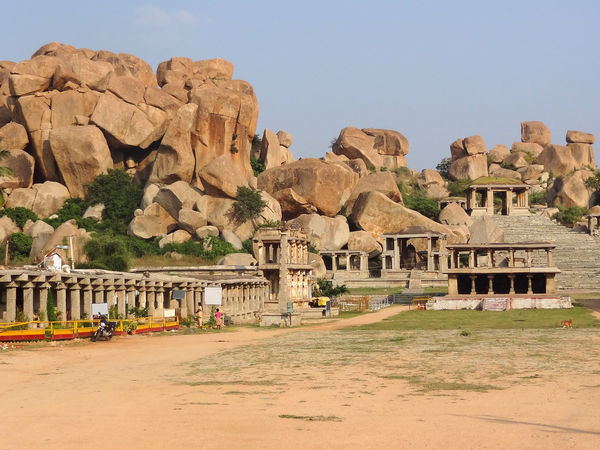 Earlier in January 2018, the Archaeological Survey of India (ASI) told local affiliates to double up efforts to find the list of ‘untraceable’ historic monuments and antiquities, from inscribed tablets to entire temples and tombs. It was the latest push by the organization tasked with conserving India’s vast heritage and historic artifacts, no mean feat by any measure. India’s history is vast and challenging to navigate. It has seen many empires rise and fall and with them their monuments. Natural disasters and wars have caused a lot of monuments to just disappear, and the ASI has been working on finding entries on its list of 24 untraceable monuments all these years.Also Read - Timings of These 10 Historical Monuments Extended to 9 PM - Complete Details Here

The untraceable protected monuments, like the ancient Kutumbari temple in Dwarahat that just up and disappeared from records and vanished entirely in the 1960s, have been a big focus for the ASI for decades. The department’s new push was in response to growing calls by the government to locate the lost monuments. But the renewed efforts have cast new light on concerns over India’s precarious balancing act: managing economic development and preserving history. A push for infrastructure could threaten India’s ancient monuments, as suggested by Swapna Liddle of the Indian National Trust for Art and Cultural Heritage. Also Read - Here Are 10 Historical Monuments in Delhi That Are a Must-visit!

Speaking about the list of untraceable monuments, Swapna Liddle told that the list reflects a larger problem: that of neglected monuments that are not among India’s big tourist attractions. She added that many monuments are not labeled properly, because of which locals remain unaware of their importance. Unguarded monuments also turn into shelters and slums.
Also Read - These 22 Beautiful Monuments of India Make us Proud to be Indians

Devkinandan Dimri, the ASI Director, said that many protected monuments have been lost to urbanization or buried by time, and the list of 24 untraceables is not perfect. The list is derived from the British Raj era, and some of them may not have even existed. Meanwhile, villages and towns have changed names and land has changed hands over the last 70-odd years. Entire monuments have been moved elsewhere by locals, making it all the more difficult for ASI to conduct its duty.