January 25 is National Tourism Day in India. It's time to forget the cliches and try out these new emerging tourist attractions in India.

January 25 is celebrated as National Tourism Day in India. It’s an initiative taken by the government to raise awareness of the importance of the travel and tourism industry in India’s economy. India’s overall growth relies heavily on tourism and its GDP gets affected directly by the changes in tourism. Year after year, efforts are made to make sure India remains a great tourist attraction for people across the world. A number of new parks are opened every year. More and more hill stations and towns become tourist attractions thanks to the government’s efforts to provide good transport, food and accommodation facilties at these places. Fortunately, India’s natural beauty, diverse geography and culture are unparalleled. There are a huge number of places in the country that, on the basis of sheer charm, draw people from all across the globe. While some of these become highly commercialized, there are others which are new and ready to be explored. (ALSO SEE Top 15 offbeat places to visit in India in 2017) Here are 10 such emerging tourist attractions in India that are totally worth checking out. Also Read - BFI Nominates 5 Boxers And three coaches For The National Sports Awards 2020 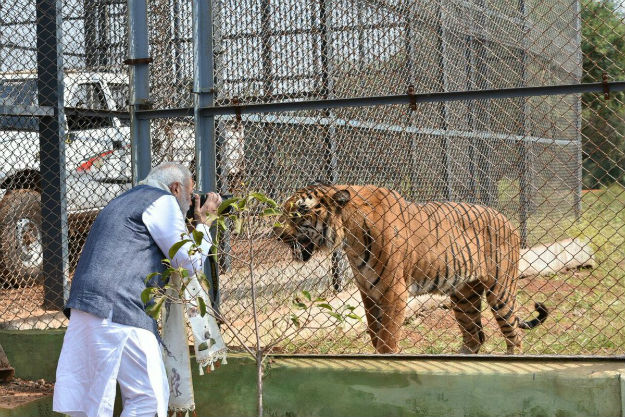 PM Modi made waves when he visited the Nandan Van jungle safari in Naya Raipur, Chhatisgarh’s promising planned city. He clicked pictures of a tiger and launched the Saur Sujala Yojana and the place featured in several news articles. It is believed to be Asias biggest man-made jungle safari and may soon become a major tourist hub. DO SEE 5 interesting facts about Naya Raipurs Jungle safari inaugurated by PM Narendra Modi in Chhattisgarh Also Read - Style Tips to Wear Mom Jeans: How to Look Cool Wearing 'Unhip' Denim at Any Occasion 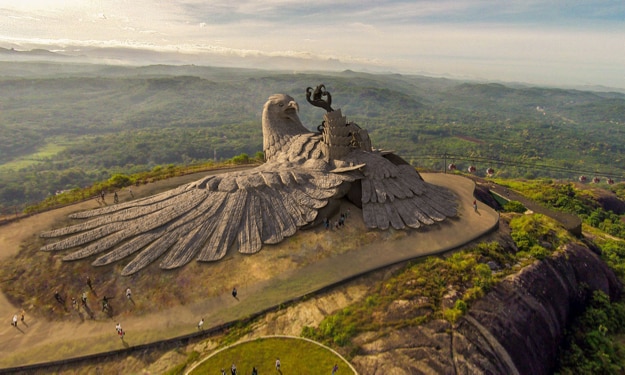 Opened in November 2016, the Jatayu Adventure Park is known for the 200-feet-long and 150-feet-wide and 70-feet-tall sculpture of the mythical bird Jatayu. Located in Kollam, the park offers several activities like mountain biking, rock climbing, bouldering, zip lining as well as paint ball, laser tag, archery and air-rifle shooting. The fact that the sculpture is the largest bird scultpure in the world makes it all the more alluring. CHECK OUT Keralas Jatayupara Adventure Park is now open! VIEW PICS Daringbadi is getting more and more popular by the day as the hill station in Odisha where it snows. It is a hidden jewel tucket away in East india but may soon be a big attraction. The Chief Minister of Odisha Naveen Patnaik opened a tribal museum at the hill-view park of Daringbadi last year. A nature camp is also being developed here in order to promote eco-tourism. CHECK OUT Daringbadi is Odishas little-known hill station no ones told you about 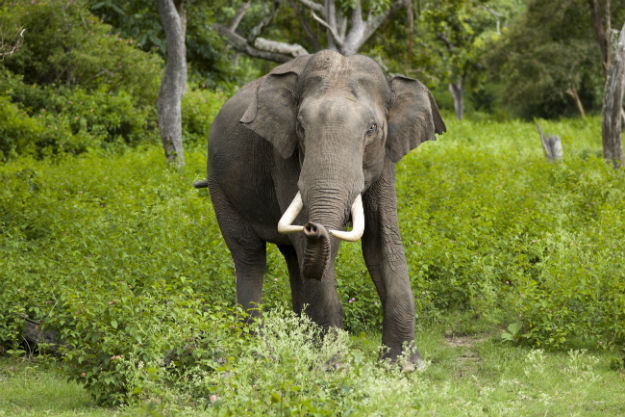 Located at the foothills of the Nilgiris on the Mysore-Ooty highway, Bandipur is known for its dense forests and diverse wildlife. From Asiatic wild elephants to jungle monkeys and wild cats, you can spot quite a few beasts here. What it is popular for though is the four-horned antelope and mouse deer. Other animals include sambhar, chital and panthers and hares. The picturesque beauty of the Western Sahyadris is an added bonus. 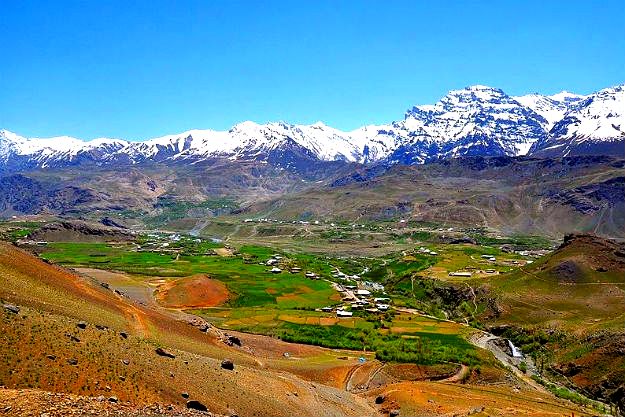 The second coldest inhabited place on the planet, Dras in Jammu and Kashmir is located against a stunning backdrop in the Kargil district. It is called the gateway to Ladakh and makes for an excellent summer getaway. It has recently started featuring on several bucket lists and may soon become an added attraction near Ladakh.

One of West Bengal’s most scenic hill stations, Kalimpong is known for its natural beauty and breathtaking views. Located at an elevation of 1,250 m, Kalimpongs weather is extremely pleasant making it an excellent summer vacation spot. One of its major attractions is the Buddhist monastery Zang Dhok Palri Phodang which holds a number of rare Tibetan Buddhist scriptures. 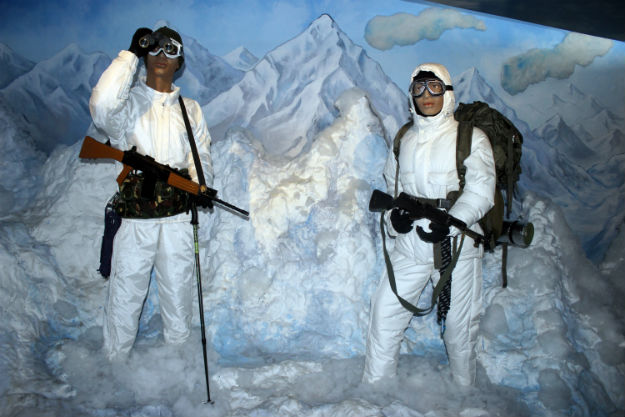 Inaugurated by President Modi in October 2016, the Shaurya Smarak is a war memorial in Bhopal. When the Prime Minister called it a tirthan sthan on his Instagram account, the Shaurya Smarak became quite popular and made it to the list of places to visit in Central India. 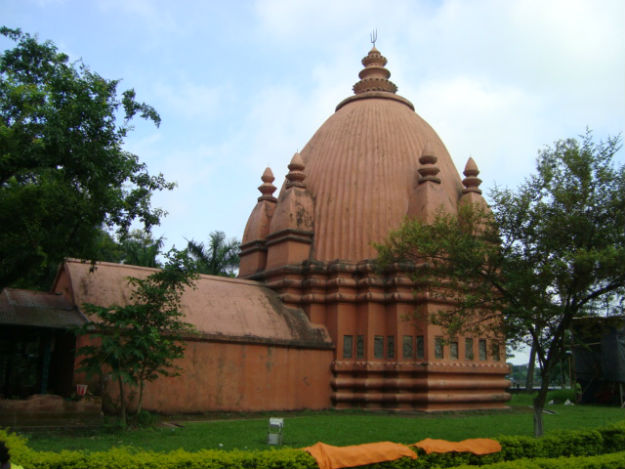 With a number of new trains services to northeast India and better roadways, it is a region that has became more accessible to Indians all over. As a result, tourists can now explore more of the hidden gems of the spectacular northeast India. One such gem is Sibsagar located 12 hours from Guwahati. While here, you can marvel at the reminiscences of the Ahom Dynasty and take a tour of the history of Assam at Rang Ghar and Kareng Ghar. 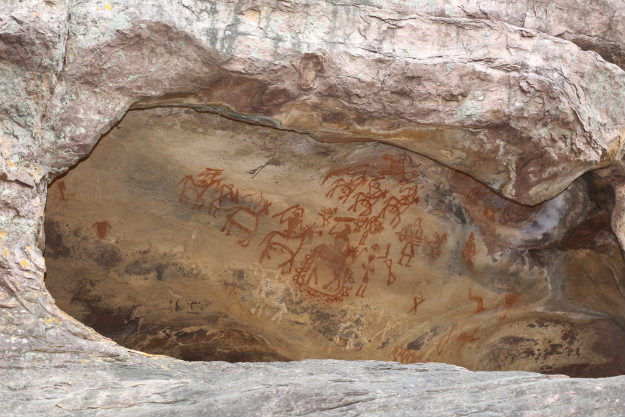 One of the lesser known UNESCO World Herotage Sites in India, the Bhimbetka Rock Shelters demonstrate one of the most primitive traces of human life on the Indian sub continent. This is where the South Asian Stone Age is believed to have begun. Situated in the Raisen district in Madhya Pradesh inside the Ratapani Wildlife Sanctuary, this cave will take you back in time with its rock paintings and sculptures that are at least 30,000 years old. 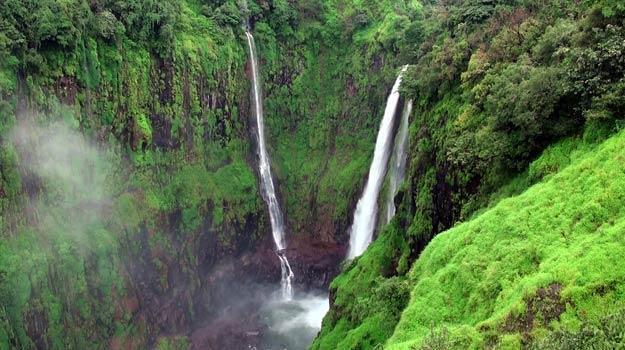 The Thosegar falls are one of the hidden gems of Maharashtra. Located near a quaint village named Thoseghar, these falls are just 20 km from Satara and a great picnic spot from Mumbai and Pune. Believed to be the tallest waterfall in India (500 m), Thosegar falls must also be visited on account of the surrounding countryside with lush greenery and dense dark woods. 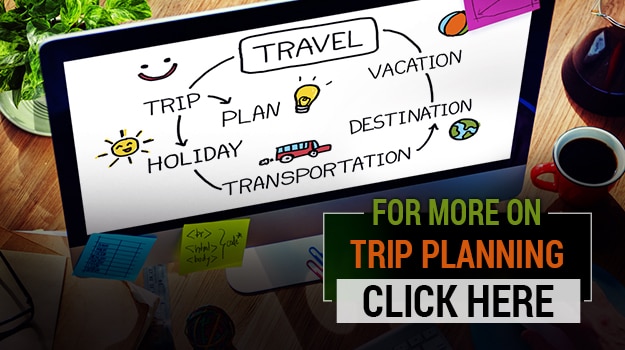