Indian Beach bums crave cleanliness: Here are the Cleanest and safest beaches in the world

Expedia's new Flip-Flop Survey 2017 suggests that Indian travelers are mostly beach bums, and many of them crave cleanliness and safety more than anything else. To help them out, we've listed out the cleanest and safest beaches in the world.

We crave what we don’t have, which is probably why the new Flip-Flop Survey of 2017 by Expedia found that most Indian travelers want cleanliness and safety more than discounts. It’s a big shift in the preferences of Indian travelers. For 95 percent of them, a safe beach was a priority, while 93 percent wanted clean beaches and 91 percent looked for positive reviews. Relaxation and fun were the biggest priority for beach bums, and the biggest fears were that of getting robbed, attacked by sharked or stung by a stingray or jellyfish. Oh, and also not being able to check their mail. In short, we are now more inclined towards cleaner and safer beaches, even at a higher cost. So to make your next beach trip easier, we’ve listed out the safest and cleanest beaches in the world. ALSO READ: Best Bikini Beaches in India Where You Can Safely Flaunt Your Beach Body Also Read - Barbados vs West Indies Emerging Team Dream11 Team Prediction Super50 Cup 2019: Captain And Vice-Captain, Fantasy Cricket Tips BAR vs WIE 1st Semi-final Match at Queen’s Park Oval in Port of Spain, Trinidad 11:00 PM IST 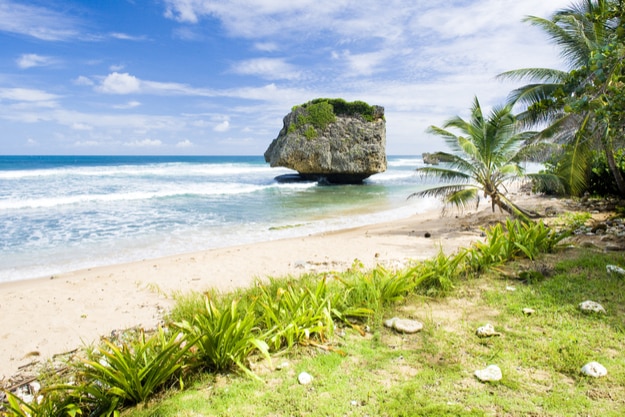 A favorite among surfers who travel from around the world to catch the Soup Bowl phenomenon, Bathsheba Beach is relatively free of the usual crowd in popular beaches. That means fewer swimmers, clean sand, a wild landscape and a multitude of Instagram-friendly frames. And before you ask, the Soup Bowl phenomenon is when the massive waves crash into the boulders and sands of the beach to create large amounts of foam. Also Read - Barbados vs Canada Dream11 Team Prediction Super50 Cup 2019: Captain And Vice-Captain, Fantasy Cricket Tips BAR vs CAN Group A Match at Warner Park, Basseterre, St Kitts 06:30 PM IST 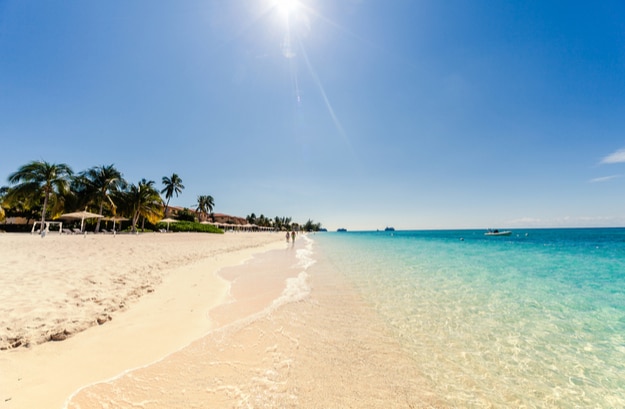 The Seven Mile Beach is, interestingly, just a little over 5 miles long. It lies on the western coast of the 75 square mile Grand Cayman Island, and you can do everything from strolling end to end the beach, jet-skiing, snorkeling and playing volleyball in a couple of days. But Seven Mile is best experienced like a glass of Scotch: slow, easy and on the rocks. Also Read - Barbados vs Combined Campuses And Colleges Dream11 Team Prediction Super50 Cup 2019: Captain And Vice-Captain, Fantasy Cricket Tips BAR vs CCC Group A Match at Warner Park, Basseterre, St Kitts 11:00 PM IST 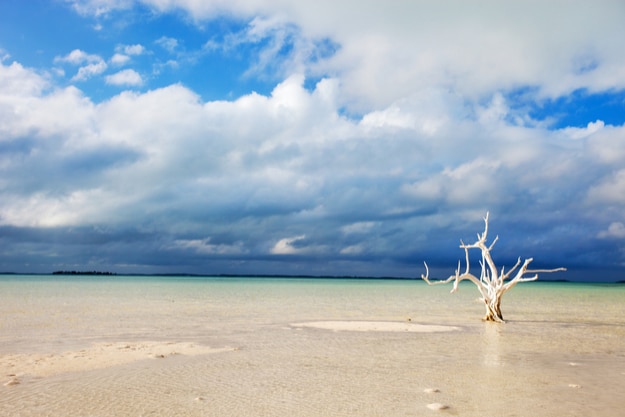 You cannot go wrong with any of the Bahamian beaches, with pink sands and turquoise waters wherever you go. But for a relatively secluded experience, you can head to Harbour Island off the coast of Eleuthera Island. With nothing but the ocean breeze, palm trees and a few travelers for company, Harbour Island beach is everything you need in a beach escape. CHECK OUT: Blue water beaches in India that look like exotic foreign locations 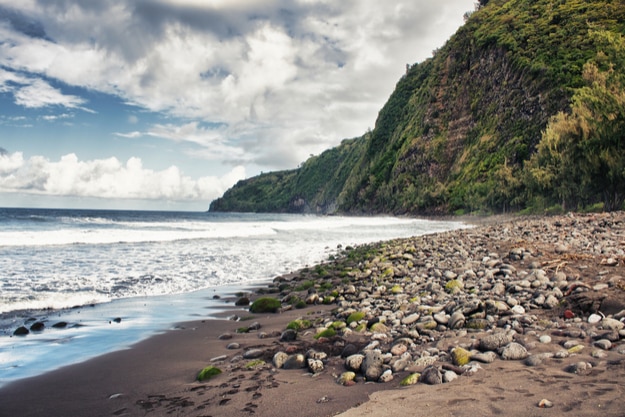 Waipio Valley Beach lies on the other end of a long trek or drive down a steep and often dangerous road, but what you get looks and feels like a scene from paradise. The Waiulili and Kaluahine waterfalls drop from the southern end of the tall cliff walls that surround the beach. A short walk along the surf will take you right to these waterfalls, but you can just as well spend your time sitting on the black volcanic sands of the beach, watching the ocean with the rain forest behind you. 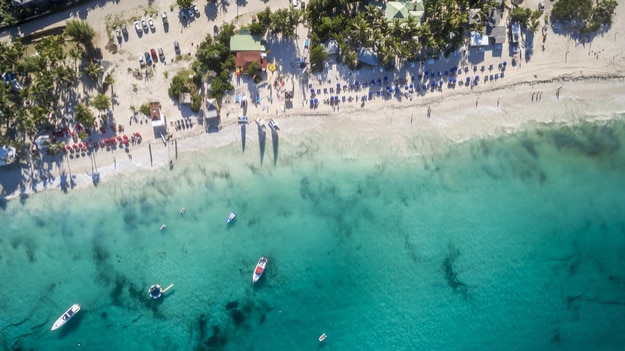 If your idea of a beach vacation involves all-day and all-night parties, St. Martin’s Orient Bay Beach is a good place to head to. There are plenty of clubs and bars along the white sands of this beach, overlooking the clear blue ocean waters. It is crowded, but that just means there are more food and party options and traveling is easier. Oh, and there’s a nudist zone here as well. For adventurers, Aruba island’s Palm beach on its northwest coast has plenty of activities to keep you busy. Stretching around 3 km, the beach has plenty of things to do, including snorkeling and parasailing. There are nightclubs, restaurants and casinos as well for some enjoyment after the sunset. NOW READ: 45 fabulous beaches in India that every beach lover must visit! 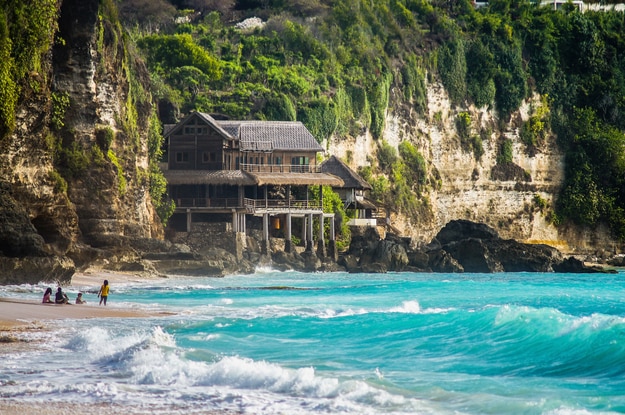 We head to Asia, specifically the sun-kissed coast of Bali, to the Dreamland Beach. Located on Bukit Peninsula, the beach didn’t really start growing as a commercial tourist spot until 40 years ago. Since then, its waves have brought in plenty of surfers. Today, Dreamland Beach has a decidedly surf town-like vibe, with small beach shacks, shops and new resorts coming up to cater to a wider range of visitors.