Team India used to travel economy class so far. Not any more! 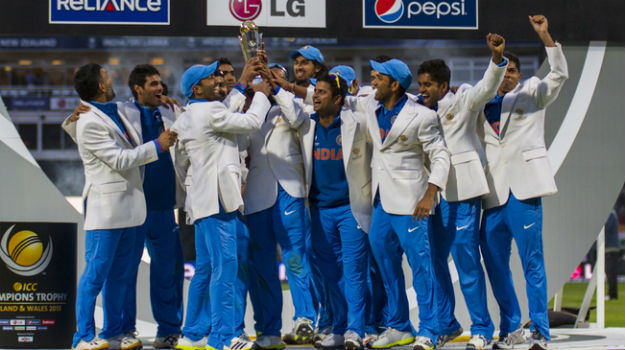 Also Read - Yuvraj Singh Explains Difference Between His Generation And Current Team India, Says Not Many to Look up to in Present Side

We have all been there. Economy class flights can get really hectic at times. The lack of leg space and presence of too many people while boarding and alighting can get rather inconvenient. So, you can imagine the plight of the Indian cricket team when they travel economy class for their matches. It is fair to say that our cricketers are celebrities in their own rights and are often flocked by fans seeking selfies and autographs. In the economy class, there are more passengers and lesser space. So, the commotion caused by cricket lovers when they surround the cricketers for photographs and hand-shakes is difficult to manage. It is therefore natural that the cricket team complained to the authorities about this. As a result, a proposal was put forth to upgrade their travel from economy class to business class. And in what will now put the cricketers at ease – the proposal has been approved in a recent Committee of Administrators appointed by the Supreme Court. ALSO SEE 11 times Mahendra Singh Dhoni stepped up his vacation game Also Read - Virat Kohli, Rohit Sharma Urge Indian Citizens to Show Solidarity With Health Warriors; Support PM Narendra Modi's Initiative To Light Candles at 9 PM

Former Indian team captain Kapil Dev had suggested earlier that the Indian cricket team should have its own airplane. This was a sensible suggestion considering the amount of money made by BCCI. He also drew analogies between Indian and the US where popular golfers have their own places and said that he would like to see some of the cricketers take a similar path. Whether that day comes soon is yet to be seen. Considering that some of our richest cricketers Sachin Tendulkar, Mahendra Singh Dhoni and Virat Kohli have not yet purchased their own planes, it is not likely anybody else would be able to do so in the near future. But you never know, right? Also Read - Ashish Nehra Believes Longer Than Expected Breaks Bigger Challenge For Fast Bowlers

Generally speaking, it is always a delight to travel business class thanks to the spacious seats, the special hospitality and most importantly, the privacy. Indian cricketers have really hectic schedules and it is only fair that they get to travel comfortably so that they are not fatigued and give their best to the game. The Indian cricket will be taking on Sri Lanka in a 3-match test series starting Thursday, November 16th. Lets hope that this good news and better travel conditions in the future adds to their performance.