Bengaluru's Indian Music Experience has been around for some time, but it is the first and only museum of its kind in India at the moment. 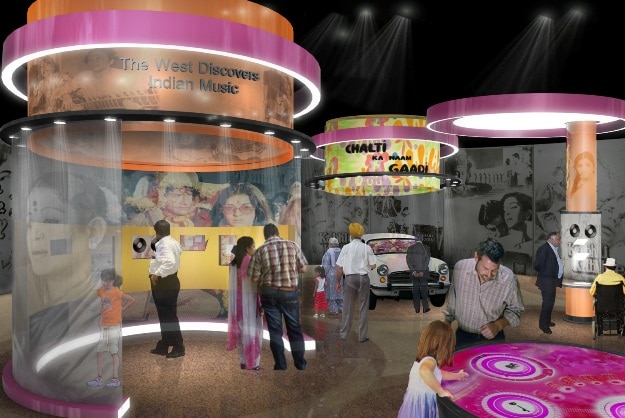 Music is a big part of India’s identity. From the classical schools of Hindustani and Carnatic to today’s by-the-numbers pop music numbers to the fast-beating, thriving indie music scene, we love our music in all forms. And India’s musical scene over the centuries have been a reflection of its cultures and its stories at the time. It is, thus, as much a historical heritage as, say, our mausoleums and monuments and forts and palaces. Which is why the Centre for Indian Music Experience (IME) in Bengaluru is so important. ALSO READ: Unusual Museums in India you must visit Also Read - Bengaluru Oncologist Raises Hopes, Claims To Be Close To Discovering A Cure For Covid-19

The first of its kind, IME is an experiential music museum. Since it is a museum, it has artifacts and exhibits of music instruments over the eras. You can learn more about the instruments that have been used in Indian musicians and of India’s journey and history through music. But it is an experiential museum as well, which means that you could actually play the instruments and do more. The museum gets its concept from the famed Museum of Pop Culture in Seattle, USA. It has musical installations, a cafe, classes and its most recent addition, a sound garden. Also Read - Bengaluru Police Will Arrest People With Home Quarantine Stamp if Found Out-of-Doors 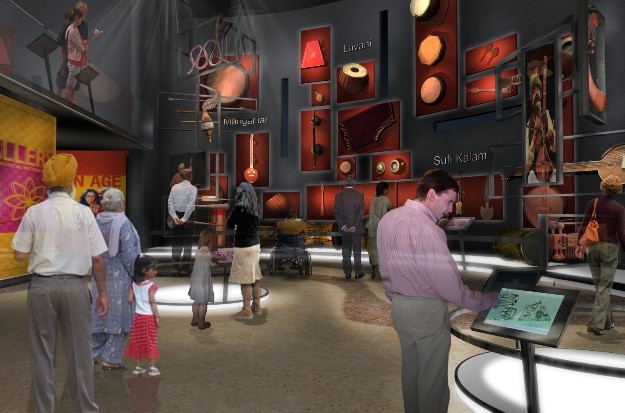 Each element of the IME is designed to enhance the visitor’s experience of music at the museum. The whole museum was the brainchild of musical stalwarts like musicologist Dr Pappu Venugopala and Carnatic vocalist Mansi Prasad. Located in JP Nagar, Bengaluru, the museum stretches four stories and around 50,000 square feet, with eight galleries. Each gallery focuses on a unique aspect of music, from the diversity of India’s music scene to its history. The eight galleries are part of an interactive multimedia exhibit area. There is an instruments gallery, multiple touchscreen interaction zones and three mini theatres. NOW READ: Here Are 4 Indian Museums Dedicated To Lesser-Known Freedom Fighters Also Read - Coronavirus: Bengaluru Rail Official Suspended For Hiding Her COVID-19 Positive Son in Guest House

The IME also has a learning center with a library space, seminar hall and five classrooms, and a gift store, cafe and amphitheatre. Its most interesting section, however, is the Sound Garden. The garden has ten ‘playable’ musical sculptures, such as gongs, wind chimes, xylophones, reeds and tubular bells. There is a humming stone that plays a hum when you press your head to it. And the xylophone plays sounds when you run your hands on it. The plate gong, meanwhile, introduces visitors to the basic principles of sound. The whole concept of this sound garden was created by designer Michael Foley and Svaram.