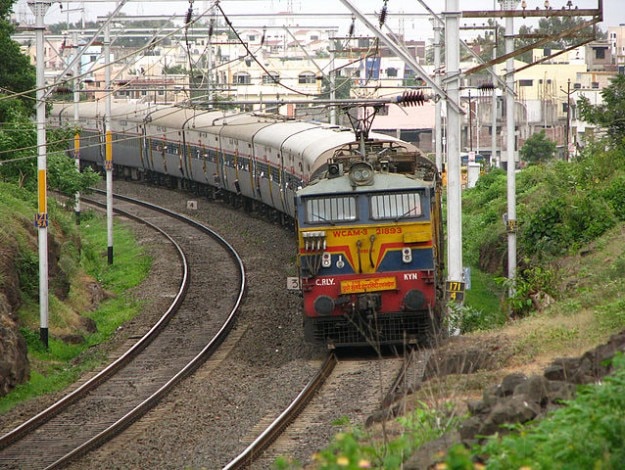 “In 2014-15, the railway ministry invested Rs 2,702 crore for (this purpose). In the current financial year, the investment will be more than Rs 7,000 crore,” Prabhu said here after flagging off the Agartala-Delhi weekly passenger train service. Also Read - Retail Sector Lost $30 bn in 15 Days Due to Coronavirus Lockdown: CAIT

“Northeast India is a priority area for the central government and Prime Minister Narendra Modi is personally giving special emphasis for the all round development of the region,” he said.

Prabhu invited the Bangladesh railway minister to come to Delhi to discuss the increased railway connectivity between India and Bangladesh.

“India is keen to increase railway connectivity with Bangladesh. If the facilities of the Chittagong port can be used, then trade and economy of both northeast India and Bangladesh will flourish,” He added.

The railway minister said that to boost tourism in northeast India, his ministry would sign an agreement with the state governments of the region to undertake specific joint tourism development projects.

He said a passenger train between Agartala and Kolkata will start in August.

“We want very close connectivity between our two friends (India and Bangladesh) and more closer people to people relations.”

Hoque, who came here on Sunday to attend the function, said Modi and Tripura Chief Minister Manik Sarkar had agreed to help Bangladesh to curb terrorism in the country.

Sarkar said: “Without the development of connectivity, how can industrialisation take place and boost the economy?”

He said earlier Congress Prime Ministers, including the late Rajiv Gandhi, seriously neglected the demand for extension of railway network in Tripura.