India’s 7 most scenic train routes! Have you taken them yet?

Here is list of the most scenic railway routes of India.

The annual train journey to ancestral home during summer vacations is probably one of our most cherished childhood memories.  Nothing can replace the charm of looking out of the train window and admiring the changing landscape. India has one of the largest railway network in the world with 115,000 km of track crisscrossing the entire country. And some of the tracks run through the most scenic regions of the country. Have you taken any of them? Also Read - 'Suspending MPLADS Will Cause Delays in Devolution of Funds,' Shashi Tharoor Writes to PM Modi 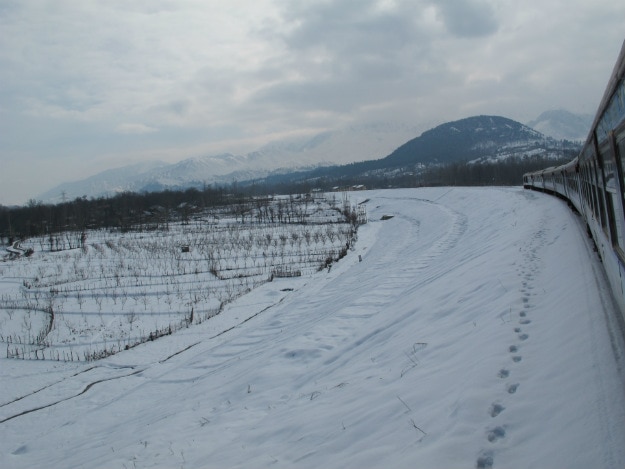 Kashmir is said to be the heaven on earth and a train ride across the state will offer the most spectacular view. The ride from Qazigund to Batamulla will take you through the Chinar trees and snow-capped mountains. The best time to take a ride is during the winters when the ground is covered in soft snow. Also Read - Sunny Leone's Sexy Silver Monokini Look as She Strikes Sultry Pose in The Pool is Too Hot to Handle 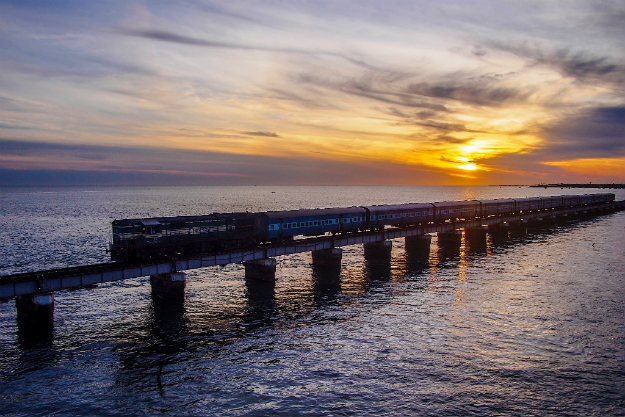 This route, which includes the Pamban Bridge, is one of the most famous railway routes in India. The bridge connects Ramesharam, which is located in the Pamban Island, to mainland India. You guys must have seen the pictures of the Pamban Bridge but the thrill you experience while travelling on a train over the sea cannot be expressed in words. You have to experience it. 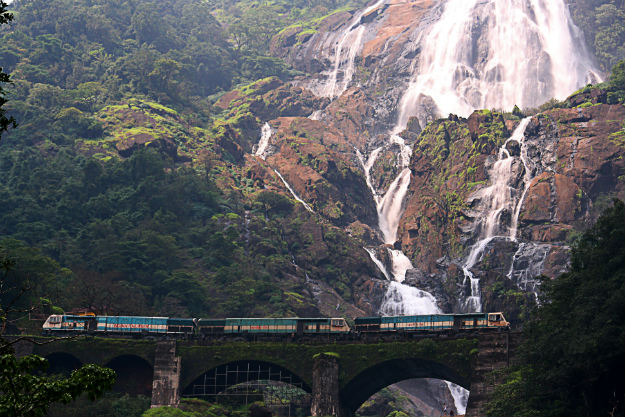 After partying hard in Goa, all you need is time to relax before you head back to you offices. And the train ride from Vasco Da Gama, Goa to Londa, Karnataka offers you that and more. You can watch the pristine Western Ghats covered in thick vegetation and sparkling waterfalls along the route. The best time to see the Western Ghats in all its glory is after the monsoon.

ALSO SEE Mumbai to get its first underwater bullet train! 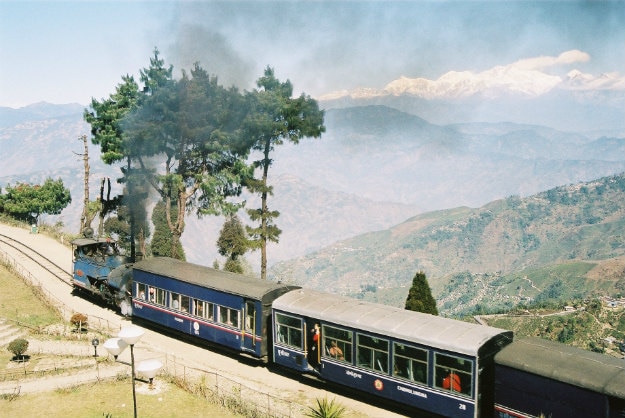 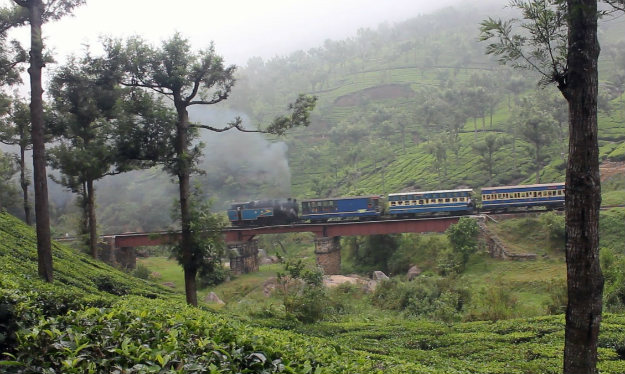 The Kalka-Shimla railway is popular for its mountainous route and breath-taking view of the nearby villages and mountains. Again, this route has toy trains. The route has 82 bridges and 102 tunnels. The five hour ride on the toy train on this scenic route will amaze you. You could smell the pine trees passing by and feel the nature welcoming you. 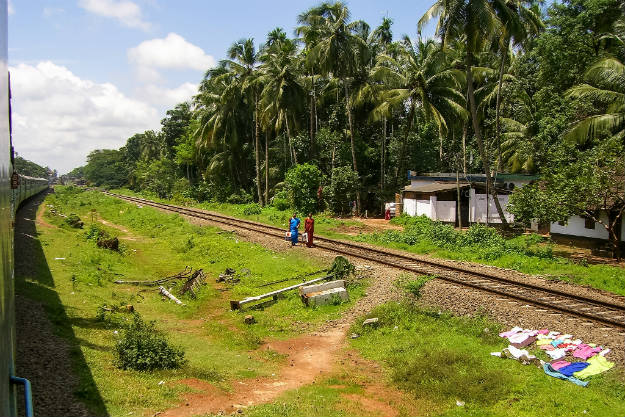 The Kanyakumari-Trivandrum route, which runs through coconut trees and traditional houses in Kerala and Tamil Nadu, will definitely awaken you senses. The train ride will introduce you to the different architectural styles of the two states.