Most Haunted: You Will Not Feel Alone at Agrasen ki Baoli in Delhi

The eerie feeling of being followed is what makes this place so spooky. 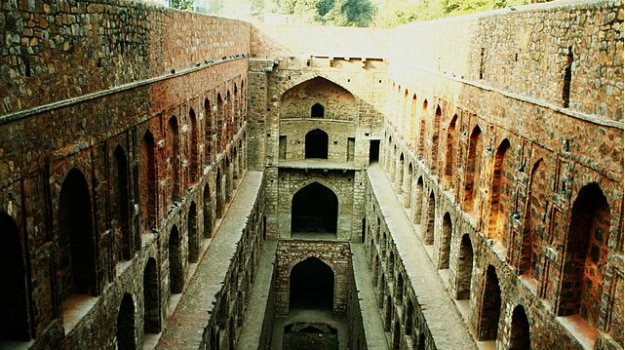 The capital of India is known for a lot of things and one among them is its haunted places like the Sanjay Van where you can spot a woman in a white sari or the Malcha Mahal where entry is restricted for people. There is also the Karkardooma Court where a video shows the strange happenings at night and Delhi Cantonment Area. This time, we will tell you about the Agrasen ki Baoli in Delhi. Also Read - Most Haunted: Meet The Lady in White at Sanjay Van in Delhi

The Agrasen ki Baoli is a monument protected by the Archaeological Survey of India and is shrouded in mystery because no one really knows who built this step well. There are no historical records to prove this and this stepwell has a unique architecture as it is 60 m long and 15 m wide making it very narrow. Earlier, it was filled with black water which has dried up today but according to legend, many people who came here were often led to the water and felt like drowning in it. It was as if the water was calling them out to submerge themselves in it. There have been reports of suicides in the past.

Today, however, Agrasen ki Baoli is dry but it is infested with bats and pigeons. Many people who have come here have complained of being followed when there is really no one around. The feeling of being followed also comes from the fact that it has 103 steps and you can hear your own footsteps. Yet, people get an eerie feeling here and that makes the place spooky even today. Despite being free of cost for people to come and see this monument, very few people really visit this place.