What happens here at night will leave you speechless. Would you dare to visit Sinhagad Fort at night? 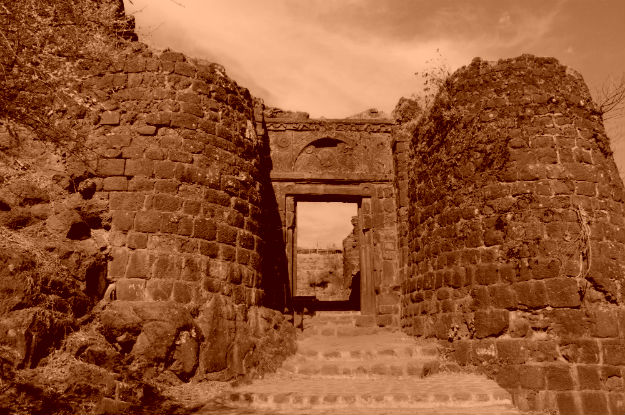 As part of our series on the most haunted places in India, we’ve traveled the length and breadth of the country with you. From Bhangarh in Rajasthan to Karkardooma Court House in Delhi to Charleville Mansion in Shimla… we’ve brought to you hair-raising tales that can keep you up all night. Today we travel to Sinhagad Fort, one of Pune’s popular tourist attractions that is also rumored to be haunted. Also Read - Will Full Lockdown Return to Maharashtra if Cases Rise Again? Check What State Minister Vijay Vadettiwar Has to Say

The iconic fort which has seen many battles is of historic importance to the city. It has two gates called the Kalyan Gate and Pune Gate and is perched atop a hill 700m above the sea level. Earlier called Kondana, it was later renamed Sinhagad (loosely translated as Lion’s Fort) after Tanaji Malusare, a general in Shivaji’s army who fought like a lion and recaptured the fort for his king. From Mughals to Marathas to the British — everyone fought for and conquered Sinhagad at one time or the other. Also Read - Lockdown to be Eased Partially in Mumbai, Pune, Pimpri-Chinchwad From June 7. Complete List of Relaxations Here

While these are some interesting facts about its history, the stories about it being haunted also have a link to its past. Many people who have visited the fort have heard faint cries of people as if fighting during a battle. Not just tourists, the villagers who reside close to the fort have often heard such tales in the wee hours of the night. Obviously, there is no one really in the fort at that time. This often sends a chill down their spine.

Another incident that makes this fort haunted is a mishap that took place a few years ago. A bus full of children met with an accident after the driver lost control at a blind turn near the fort and all on board died. People say that the cries of these children are often heard and many claim that they’ve seen spirits of children standing close to the spot where it happened and vanish when you look again. Now doesn’t that sound spooky? Have you ever had any supernatural encounter anywhere? Do tell us in the comments section.