You wouldn't want to be here alone at night. 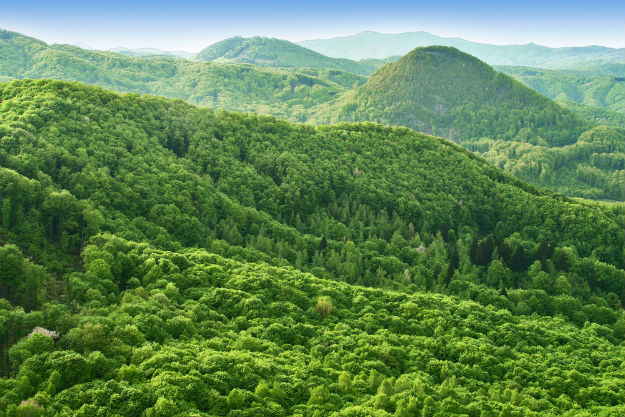 Kerala is called God’s Own Country for good reason. From it backwaters to its lush green hills and verdant forests, the coastal state is indeed a paradise for tourists. Among the several forests that are popular among trekkers and campers is Trichur Forest. The forest is also an inviting place for nature lovers who love to explore the flora and fauna of the jungle. But animals are not as much of a threat in Trichur Forest as the spirit of a young soul that supposedly roams around and spooks people out. Also Read - Highlights, Legends League Cricket | Asghar Afghan Stars As Asia Lions Beat India Maharajas by 36 Runs

The story goes that there is the spirit of a boy aged seven or eight years that still haunts the forest but does not really harm anyone. However, if you happen to witness it, you are bound to be scared for life. Many have seen the boy in the night but there is no trace of him in the morning. According to one account, he was alone camping in the forest when he saw a boy sitting on a rock staring at his fire. He sat there for hours on end but was gone in the morning. The author of this account even checked out the area and asked around if there was a boy missing and looked for footsteps too but in vain. He hasn’t been able to solve the mystery of this incident till today. Also Read - Azamgarh's Jiya Rai, 12-yr-old Autistic Girl, Conferred Pradhan Mantri Rashtriya Bal Puraskar 2022

Many others also have had similar experiences when they have been in the forest after sunset. Even though it has not harmed anyone, the incident is so spooky that you will never be able to believe what really happened. Would you dare to go to this forest after dark? 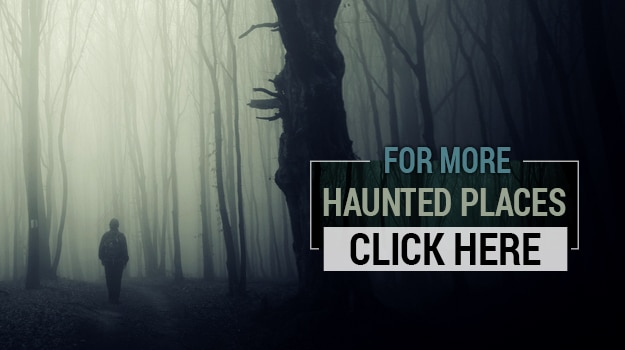