India’s Most Haunted: Tunnel No 33 or Barog Tunnel in Shimla

It is believed that the spirit of Colonel Barog still roams in the tunnel and is often spotted by locals in the area. 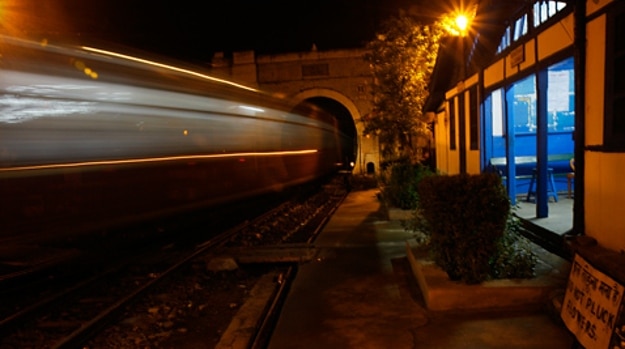 The beauty of Shimla is surely mesmerizing. No wonder it is the Queen of Hill Stations and a popular tourist destination. While there are many things to do in Shimla, one of them is to take a train ride that passes through the numerous tunnels in the mountains. One of the longest tunnels is on the Shimla-Kalka route that is a straight tunnel and lasts for over two minutes. As you exit the tunnel, you reach Barog railway station. While this is a unique experience, there are also tales about the tunnel being haunted.Also Read - Multi-Storey Building Collapses Due to Landslide in Shimla | Watch Video

Tunnel No 33 is named after Colonel Barog who is also believed to haunt the place. In 1898, Colonel Barog who was a railway engineer was given the task of constructing a tunnel in this region and get the job done in a stipulated time. He did several calculations and ordered laborers to start boring holes in the mountain from both the ends so that they could meet in the middle and finish the job in time. Alas, he had miscalculated and even after boring holes and digging till the centre of the mountain, the laborers from different ends did not meet in the middle. Due to the colonel’s folly, he was fired from the job and also fined by the government. The workers too were furious with him for his mistake. This really depressed him and he felt absolutely humiliated. Also Read - Himachal Landslide: Death Toll Rises To 15 As Rescue Operation Continues In Kinnaur

ALSO SEE 5 fun things to do in Shimla 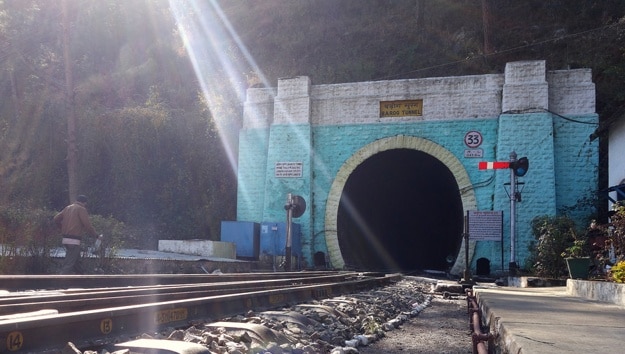 It is said that one night on a walk with his pet dog, Colonel Barog shot himself out of his misery. While the dog tried to get people’s attention seeing his master bleed, by the time the dog could get any help, his master had passed away. Barog was buried outside the incomplete tunnel to pay homage to his work. But locals believe he never left the place. His spirit still haunts the tunnel.

After his death, the job of completing the tunnel was given to HS Herlington who was the chief engineer and he with help from Baba Bhalku who was a local saint, completed the tunnel after facing similar issues of finding its centre. He moved the tunnel one kilometer away from its initial spot and got the job done. But even today, people say Colonel Barog pays a visit to the tunnel. He even chats with people who are unaware of his existence but those who know who he is get spooked out. He is also spotted there and then vanishes after a while. The government tried sealing the incomplete tunnel but every time the lock was broken. Even so, his spirit is believed to be harmless and friendly who does not trouble anyone. But the fact that he is still around after being long dead leaves us feeling eerie.