India’s Rainforests: From Assam And Meghalaya to Andaman And Nicobar Islands

From upper Assam to southern states of Karnataka and Kerala all the way to Andaman and Nicobar islands, these amazing rainforests of India are a delight for nature lovers. 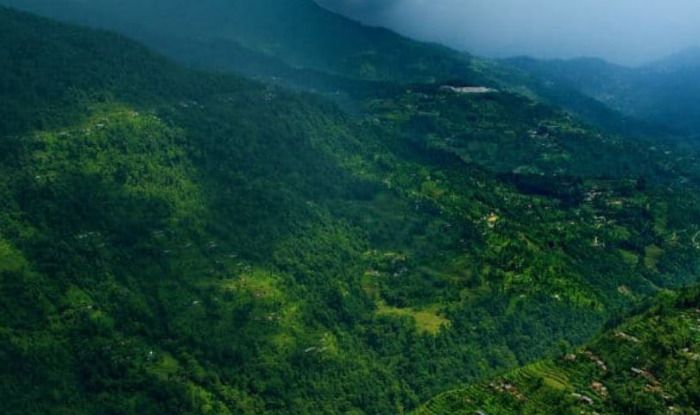 When we think about tourist places in India, what comes to mind usually is some historic monument or some beautiful hill station. Our biggest attractions remain the magnificent Taj Mahal and the party beach land of Goa. From forts and palaces to mountains and valleys, there is a lot for people to explore in this beautiful country. However, what we hardly seem to talk about is India’s rainforests. Also Read - Manipur Imposes Night Curfew Amid COVID-19 Surge. Check Details

India is home to some truly astonishing rainforests that are home to a wide number of species. These rainforests make for excellent places to visit, especially for those who have a romantic connection with nature, wildlife, and greenery. Features of India’s Western Himalayan rainforests are in contrast with those of its eastern forests. Here are the tropical rainforests of India which may soon be endangered due to an alarming growth in the human population and damage in the ecosystem. Also Read - RT-PCR Test Mandatory For Passengers Flying to Assam From Mumbai, Karnataka | Check Details Here 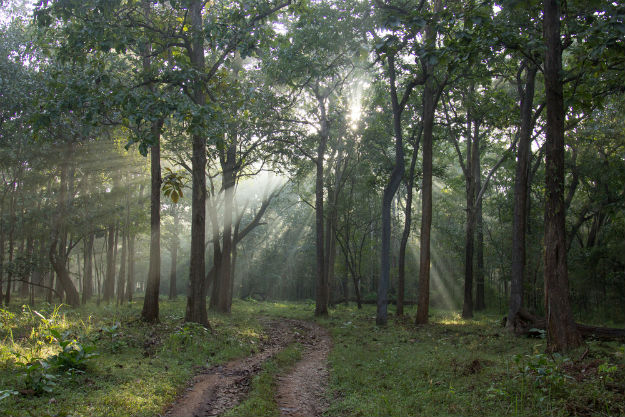 Monsoons bring out the best in the Western Ghats of India that spread across Maharashtra, Karnataka and parts of Kerala and Tamil Nadu. The North Western Ghats cover an area of close to 30,900 square kilometers starting from southwestern India in Maharashtra and extending to Karnataka to Kerala in the south. They are home to trees of the laurel family (Lauraceae), including Litsea, Phoebe, and Cinnamomum. The South Western Ghats, that stretch across Kerala and Tamil Nadu, are an eco-region of southern India, with altitudes going as high as 1000 m. This region is cooler and wetter as compared to its northern counterpart with moist deciduous forests. The Western Ghats monsoon forest is home to around 4,000 species and close to 1,800 of them are endemic to this region. 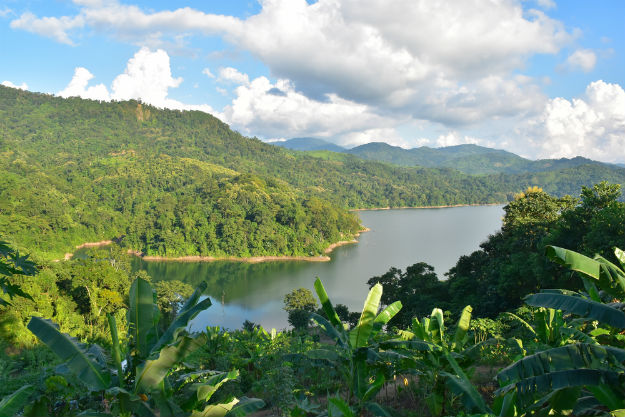 India’s best rainforests are found in the northeastern region which is not as affected by human population as the Western Ghats. The northeastern rainforests stretch from northern Assam to Nagaland, Manipur, Mizoram, Tripura and part of Arunachal Pradesh. Most of this region is at an altitude of around 900 meters. It is home to evergreen and semi-evergreen rainforests, moist deciduous monsoon forests, riparian forests, swamps and grasslands. You can find evergreen rainforests in the Assam Valley, and the foothills of the eastern Himalayas. Regions like the lower parts of the Naga Hills, Meghalaya, Mizoram and Manipur receive heavy rainfall making it possible for the evergreen forests to thrive here. The whole of northeast India is known for the moist sal (Shorea robusta) monsoon forests.  Upper Assam is home to the Joydihing wildlife sanctuary which consists of the Joypur reserve forest, Dirak reserve forest and Dihing reserve forest. A number of wild species like Rhesus Macaque, Assamese Macaque, and slow Loris, capped Langurs, pig-tailed Macaque, stump-tailed Macaque and Hoolock Gibbons are found in this area. This rainforest also has a huge elephant population. 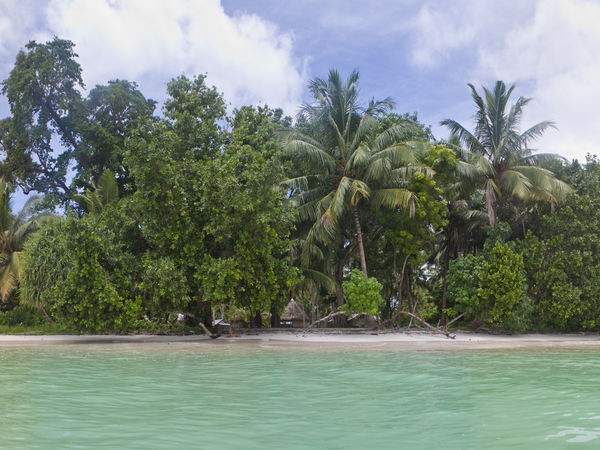 And then there are the tropical evergreen, semi-evergreen and monsoon rainforests of Andaman and Nicobar islands. Several species of flora and fauna are indigenous to the monsoon rainforests of Andaman and Nicobar islands. The tropical forest canopy of this region has a mixed range coming from Indian, Myanmar, Malaysian and endemic flora. There are around 2,200 varieties of plants here, out of which 200 are endemic and 1,300 are not found in mainland India.

India’s rainforests are depleting at an alarming rate on account of the growing population and lack of initiative to protect them. It is of utmost importance that steps be taken to save them by raising awareness about the scare and planting trees in regions where forests have been destroyed to restore damaged ecosystems.