IndiGo aircraft mistook a road in Jaipur for a runway!

Ahmedabad-Jaipur flight was barely few hundred feet from touchdown when the pilot realized their horrible mistake. 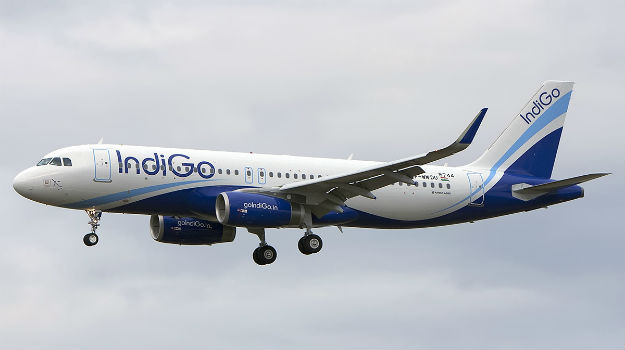 Passengers of the Jaipur bound IndiGo flight 6E-237 had a close shave when their aircraft almost landed on a road parallel to the airport. In what is perhaps the most bizarre airline story that didn’t end in a tragedy, pilots of Ahmedabad-Jaipur IndiGo flught 6E-237 apparently mistook a road running parallel to the runway at Jaipur and almost landed their aircraft there! Also Read - Exclusive: On Swara Bhasker's Birthday, Director Ashwiny Iyer Tiwari Talks About Her 'Gutsy' Friend

We’ll let you process that for a bit. Also Read - 'Extend Lockdown Period Till April 30 to Contain COVID-19,' CAIT Writes to Centre

According to reports the Enhanced Ground Proximity Warning System (or EGPWS) blared in the cockpit alerting the pilots who were less than 900 feet from the ground. A commercial aircraft descends at the rate of about 700 feet-a-minute, which means that the IndiGo aircraft was just a little over minute and a half away from touchdown before the pilots pulled it back up in the air. Also Read - Dream11 Team Prediction Managua vs Deportivo Ocotal Nicaragua League 2020: Captain, Vice-Captain And Football Tips For MNG vs OCO Today's Match at Estadio Nacional de Futbol 4AM IST

After they were cleared to land at Runway 27 of the Jaipur airport, pilots turned off the auto pilot and prepared to land. As they descended, the pilots of IndiGo flight 6E-237 seemed to be under the happy impression that they were landing on the assigned runway, except they were not.

What they were about to land on was a road that was running parallel to the runway!!

The airline claimed that at no point was the safety of the passengers compromised and have said that both the pilots have been grounded till the Directorate General of Civil Aviation or DGCA clears them for flying again.