Heading to Andhra's new capital city? IndiGo will now have flights heading there every week. 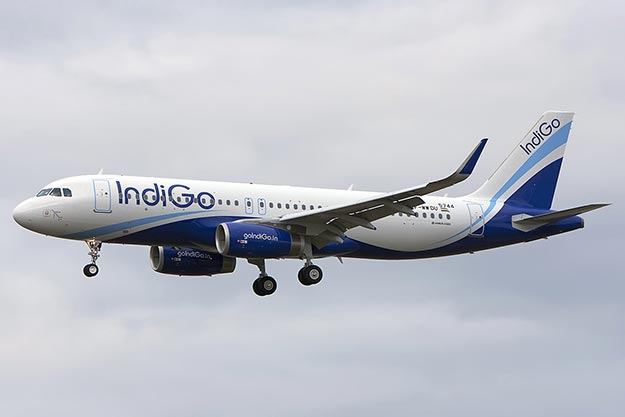 Vijayawada, the ‘city of victory’ as it roughly translates to, is getting ready to become the shining new capital of Andhra Pradesh. Located by the banks of the Krishna River, the city is a nice gateway to the Buddhist and ancient heritage sites nearby. And before the end of the first three months of 2018, budget airline IndiGo will add the city as its 50th destination. That is quite a feat for India’s fastest-growing budget air carrier, and a big move for Vijayawada and travelers heading to the blossoming city. ALSO READ: India May Get Its First Hyperloop from Vijayawada to Amaravathi Also Read - Thanks to Facebook, Andhra Girl Who Went Missing 12 Years Back Finally Reunited With Her Family

There will be direct flights connecting Vijayawada to the route network of IndiGo from March 2, 2018. These flights will connect the Andhra capital city to other nearby hubs, like Chennai, Hyderabad and Bengaluru. In related news, IndiGo also added its 150th aircraft: a swanky new Airbus A320 NEO. Also Read - Andhra Man Kills His Wife Because He Was Upset With Her Habit of Making TikTok Videos 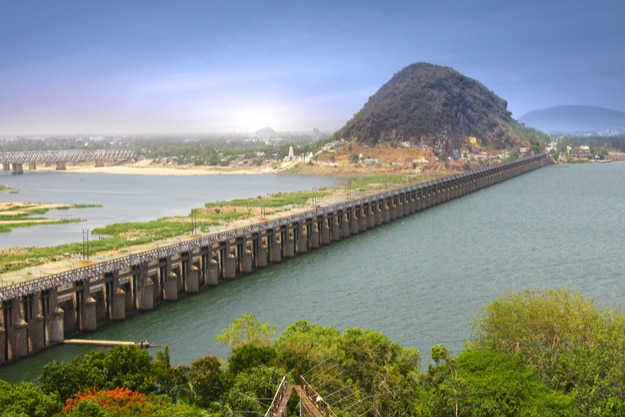 Vijayawada, meanwhile, is still a work in progress, although you could say that for any big city. Work is still going on for the massive Amaravati capital complex, named after the famed Buddhist site nearby. Vijayawada-Amaravati, whcih stretches across 30 villages, is expected to have more than two million residents in the coming seven years. Also called Bezawada, Vijayawada is currently the second-largest city in the state, located around 37 km from Guntur and 273 km from Hyderabad. While the Krishna River runs to its south, the Indrakiladri Hills cover its west and the Budameru River is to its north. Also Read - Hyderabad: Man Beheads Wife on Road, Throws Her Head in Canal And Surrenders Himself to Cops

The city gets its name from the legend of goddess Durga, who is said to have defeated a demon that terrorized the region. The place where she became victorious became known as Vijayawada, and the archeological evidence suggests that the region has been inhabited since the Stone Age. During the time of India’s great kingdoms, Vijayawada came under the control of the Chalukya Empire and later the Vengi, Vijayanagara and Reddy kingdoms, before finally falling to the Madras Presidency of the British Raj. NOW READ: Corbett Tiger Reserve Prices Get Costlier for First Time in Five Years

The city itself has few attractions: there are the Mangalagiri and Kanaka Durga temples, Gandhi Hill, Prakasham Barrage and Mogalarajapuram Caves. Bhavani Island, Victoria Museum and the Hazarat Bal Mosque also lie within the city. The Kondapalli Reserve Forest lies westwards, covering 121 square kilometers. The Buddhist archaeological and pilgrimage sites of Amravati, Ghantasala and Gudivada also lie nearby.