On this day, 55 years ago, the Indo-Tibetan Border Police (ITBP) was formed to protect our Himalayan borders from Karakoram in Ladakh to Diphu La, Arunachal Pradesh. Here is a look at five dangerous mountain summits that the ITBP has scaled so far. 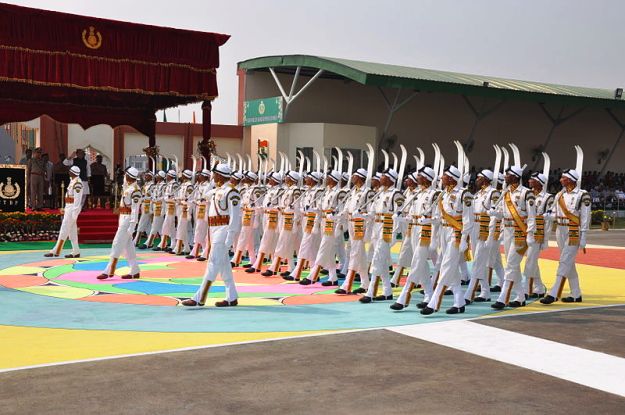 Adventurers, mountaineers, environmentalists, heroes, life-savers, soldiers: these are the words that describe the Indo-Tibetan Border Police (ITBP). They were formed on October 24, 1962, a few days into the disastrous Sino-Indian War. Trained in disaster management, high-altitude warfare, mountaineering and survival and medical skills, the ITBP looks over the snow-capped Himalayan mountain borders stretching from the Karakoram Pass to the strategic Diphu La mountain pass in Arunachal Pradesh. In the years since its formation, it has taken on several roles, including disaster management. It was, in fact, the first to respond and arrive for rescue operations during the 2013 Uttarakhand floods. Also Read - Union Ministry of Environment, Forests And Climate Change Urged by Green Activists to Scrap EIA Draft, Save Already Vulnerable-Sensitive Himalayan Region

The ITBP’s daredevils have also undertaken a number of mountaineering expeditions in these 55 years. In fact, it completed a record 200 mountaineering expeditions back in September 2016, after conquering Mount Kakstet in Ladakh. Here is a look at some of the most treacherous mountain summits that the ITBP has climbed and conquered. ALSO READ: Tips for going on a trek in the Himalayas Also Read - Padma Shri Award Stolen From House of Premlata Agarwal, the Indian Mountaineer Who Scaled Mt Everest 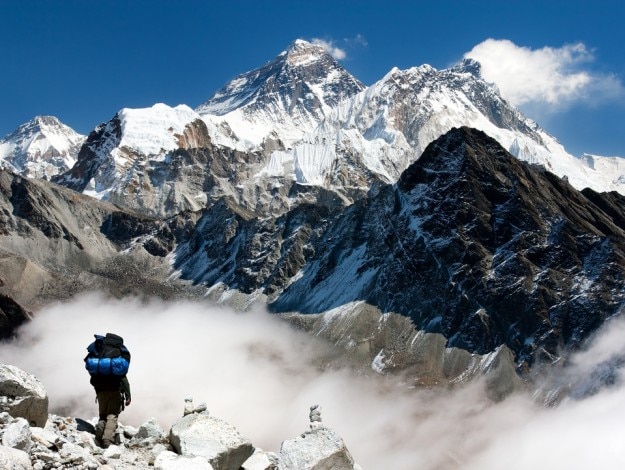 Let’s start with the highest mountain in the world, the formidable Mount Everest. The ITBP has scaled Mount Everest four times, the latest successful ascent in 2012. They made the climb from both the southeast ridge and the more treacherous north ridge. The southeast ridge is from Nepal and the north ridge from Tibet.The technically easier and more popular southeast ridge route starts from Everest Base Camp, while the north ridge route starts from Rongbuk Glacier. Also Read - Conservationists Satellite Detect 'Exciting Data' After Fitting GPS Collars to Endangered Red Pandas Near Mt Kangchenjunga 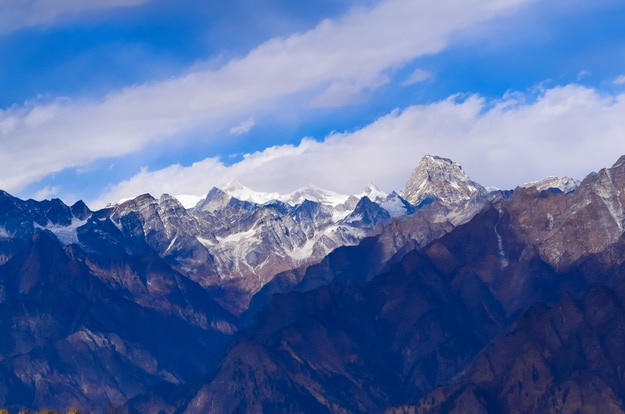 At an altitude of 7,756 meters above sea level, Kamet is the second-tallest mountain in the Garhwal Himalayas after Nanda Devi. Located in Chamoli, Uttarakhand, the peak lies in a relatively remote location near the Tibetan plateau, as compared to other Himalayan mountains in the region. This, along with the high winds that blow from the plateau, make Kamet a challenging climb despite the relatively straightforward ascent. CHECK OUT: Best Time To Visit Nepal, The Best Himalayan Destination For Trekking and Adventure 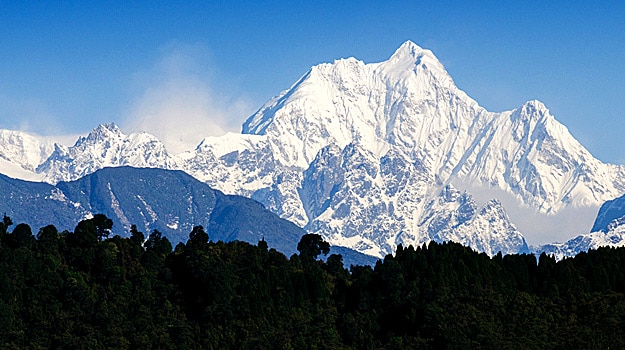 The ITBP have scaled the towering Kangchenjunga, rising up to 8,586 meters, through the toughest route. Kanchenjunga has four climbing routes, of which three are from Nepal and one from northeast Sikkim. The Sikkim route closed in 2000, but the other three routes from the northeast, northwest and southwest are still open. While most would only see the summit from the hill station of Darjeeling as a pure white wall, the ITBP have made it up the dangerous mountain, which continues to claim lives despite improvements in climbing gear. 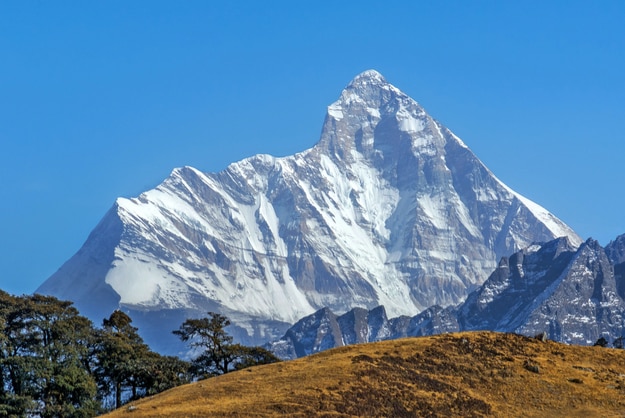 The highest of the Garhwal Himalayan mountains the second-tallest peak in India after Kanchenjunga, which the country shares with India, Nanda Devi lies in the midst of the Rishiganga and Goriganga valleys. Surrounded by some of the tallest mountains in the world, all of which lie more than 6,000 meters above sea level, Nanda Devi is also notable for its steep ascent. It is, in fact, one of the steepest mountains in the world, with a profile close to that of the K2, the second-tallest mountain in the world and considered the most difficult one to climb. 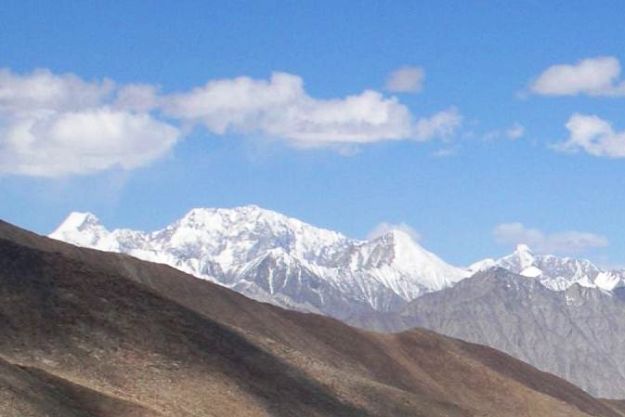 Located at the eastern edges of the Karakoram mountains in Jammu and Kashmir, Saser Kangri stands at 7,672 meters and is the tallest mountain in the Saser Muztagh sub-range. In the early 20th century, the western approach from Nubra Valley was the most favored approach to try climbing Saser Kangri. But this proved to be more difficult than expected. NOW READ: Top 10 easy Himalayan treks for beginners

It was only in 1973 that the ITBP first ascended the peak from the southeast, going through a long and difficult route through Shyok Valley and North Shukpa Kunchang Glacier. The ITBP once again made history here in 1986, climbing Saser Kangri through an eastern approach.