Interesting facts about JRD Tata that you probably didn’t know!

JRD Tata - an inspiration for generations to come!

India has been home to a noted business tycoon and an aviator who also became Indias first licensed pilot in 1929. Yes, JRD Tata is the man we are talking about. JRD is the father of Indian aviation and the reason why we have Air India, wrist watches and plus hotels. This gentleman was the Chairman of Tata and Sons for 50 years and he led the Tata Group to great heights and success. From giving India the cheapest car, thinnest watch to also one of the biggest cosmetic brands -Lakme which was first a Tata Oil Mills subsidiary Tata business, his contribution has been large. Apart from being a successful businessman, JRD Tata also contributed largely towards the betterment of Indian society because his vision of India was that of a happy country more than a rich country. Take a look at some of the other interesting facts about JRD. Also Read - Unlock 1.0: Tarapith, Tirupati, Jagannath, Meenakshi Temples | What is Opening And From When 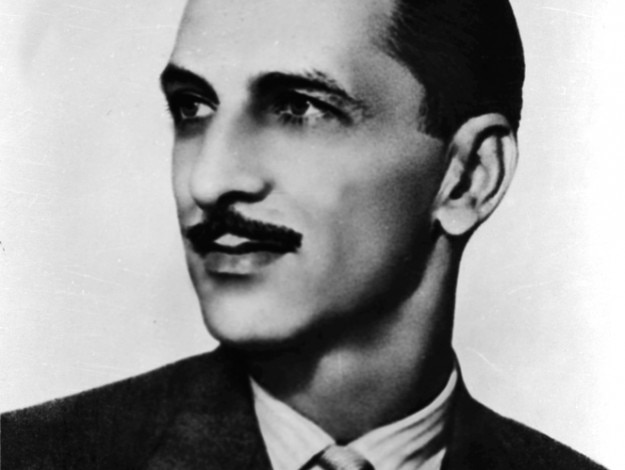 2. JRD Tata was born in France and hence after he completed his education in London, he joined the French Army and served for a year.

3. When JRD returned to India, he first joined Tata & Sons as a trainee with no pay. And in just 12 years due to his hard work and dedication, he was appointed as the Chairman of Tata & Sons which was also one of the largest industrial groups of India at that time.

4. JRD had always had a strong interest in flying and in 1929 he became the first Indian to get a pilot license. That was his first step to success. Later, he went on to become the father of civil aviation and built Tata Airlines in 1932 which is now called as Air India. 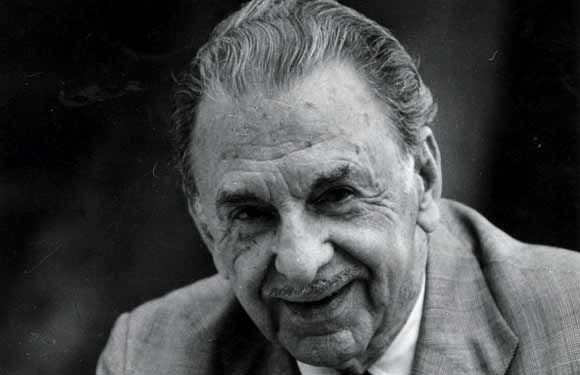 5. For 50 years, JRD Tata was the trustee of Dorabji Tata Trust which also had established Asias first cancer hospital. The Tata Memorial Center for Cancer was started in 1941 with the guidance of JRD Tata.

6. JRD Tata was also honored with the United Nations Populations Award for initiating and implementing family planning movement in India which was a huge success.

7. JRD Tata died in Geneva, Switzerland due to a kidney infection and was buried at the Pere Lachaise Cemetery in Paris which is also the largest cemetery in Paris.

8. The Indian Parliament was adjourned on his death in mourning; an honor that Non-Member of Parliaments do not receive.

NOW READ Dilip Kumar met an old gentleman in an aircraft. You wouldnt guess what happened next!