International Bikini Day 2017: Best Bikini Beaches in India Where You Can Safely Flaunt Your Beach Body

On World Bikini Day 2017, we take a look at a few of the beaches in India that are friendlier and more accommodating of the bikini. If you plan on hitting the beach with your two-piece, these bikini beaches in India are all good places to visit without worrying too much. 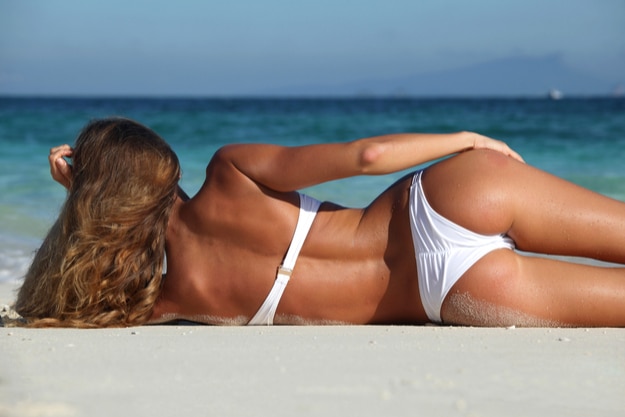 To say that wearing a bikini in India is a risky idea would be an understatement. The bikini was born a year before Indian independence, but while other countries have accepted it as regular beach attire, it remains a rarity in India. This is despite the vast number of beautiful sun-kissed beaches that line the 7,500 km long Indian coastline. In most beaches, you will find men gawking, taking photographs (with or without your approval) and generally trying to approach you. But all that should not turn you off from hitting the beach or wearing your favorite bikini. On the occasion of International Bikini Day 2017, which is today, here are a few beaches across India where you don’t have to think twice about enjoying the sun and sand in your bikini. ALSO READ: Bikini Day: 12 photos of celebs in a bikini on a beach vacation are all you need to see today!
Also Read - Emily Ratajkowski Is Back On The Beach Flaunting Her Flawless Bikini Avatar! VIEW PICS 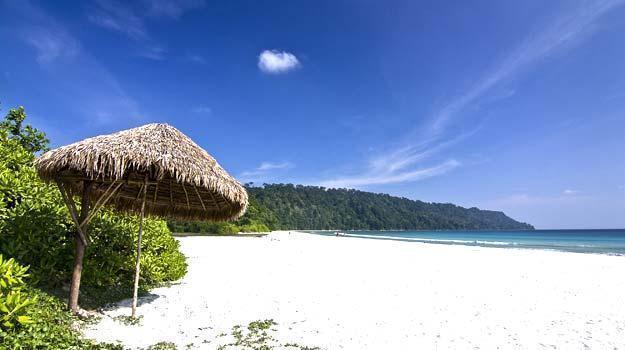 Radhanagar beach, also called Beach number 7, lies in Havelock Island, one of the most picturesque and popular islands in the Andaman group off the Indian east coast. Radhanagar is often called one of the best beaches in Asia, and is frequently featured in lists of the most beautiful beaches in the world, and all that recognition is for a reason. The curved beach attracts plenty of tourists, and you can enjoy the postcard perfect scenery in your bikini without worrying about too many gazing eyes. The white sands, perfect blue waters and lush palm forests make this a beach paradise. Despite its popularity, the beach does not get as crowded as other popular beaches in India or the world, and is ideal for those who want some alone time. 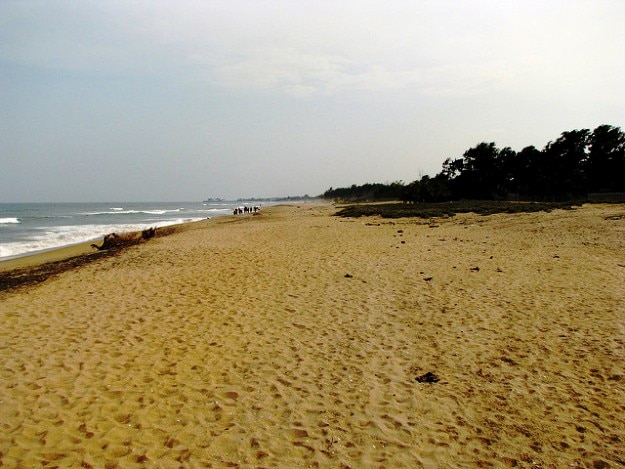 For those who fancy a bit of history along with their beach vacation, Mammalapuram or Mahabalipuram in Tamil Nadu makes for a great destination. Located around 58 km from the capital city of Chennai, Mammalapuram and its namesake beach is a popular destination for city goers and people from around the country. The place is perfect for lazing around and sunbathing without too many people staring at you. As for the history lesson, head to the Shore temple overlooking the Bay of Bengal with its magnificent and ancient rock-cut stone sculptures, built under the reign of Pallava king Rajasimha. Again, despite the popularity of this place, you will find plenty of open and empty spaces to explore. 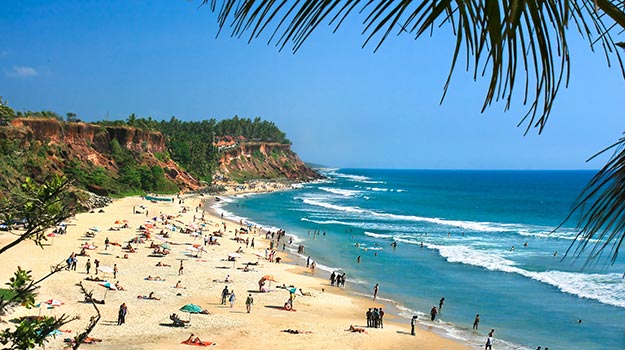 The neighboring state of Kerala has plenty of backwaters and beaches for a relaxing vacation, but head to Varkala beach in the southern district of Thiruvananthapuram if you want to rock your bikini without any worries. The town of Varkala is a quiet, homely little place with a few interesting places to visit, including a 2,000-year-old Vishnu temple. Varkala beach, also called Papanasam beach, lies around 10 km away from the town proper, and its natural spring is famous for its supposed medicinal properties. The ancient Vishnu temple, called the Janardhanaswamy Temple, is very close to the beach, as is the 19th-century Sivagiri Mutt founded by late Hindu philosopher Sree Narayana Guru. 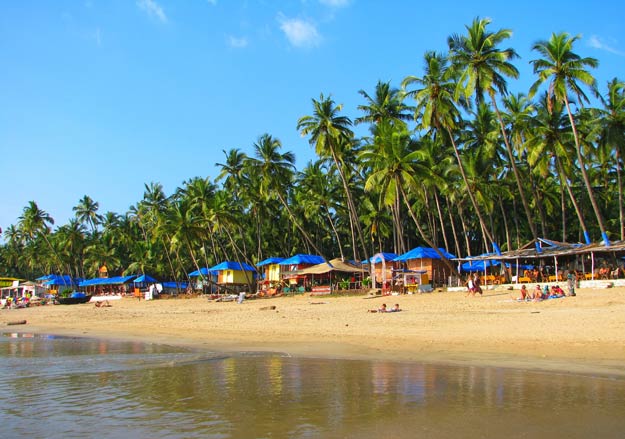 If you want to rock your bikini bod, the sunny state of Goa is probably the best place to head to. You can lay back in most of the over 50 beaches that line Goa, but Palolem is one of the best options if you want to get the comprehensive Goa experience. Stretched across 1.5 kilometers with fine white sand, bamboo beach huts and tall palm trees, Palolem is what you would picture when you think of a Goan beach. You can take a refreshing dip in the Arabian Sea, surf the waves a little or attend a drop-in yoga class in the morning or evening. Palolem also has plenty of restaurants with incredible Goan food to try, and you also have boat trips that take you out to see to spot dolphins. 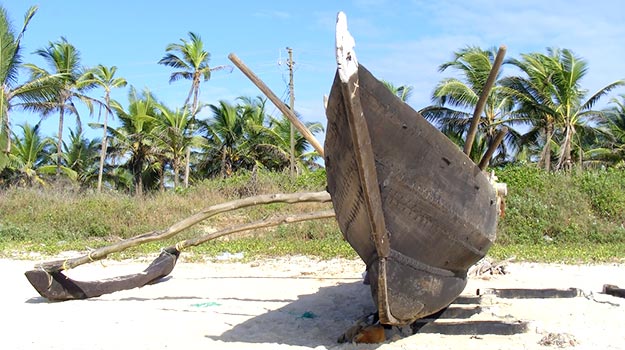 While Palolem is a beautiful beach, it can get a little too crowded for comfort at times. For those who prefer a more secluded destination, Benaulim is a good option. Serene and tranquil, Benaulim beach lies around 2 km from Colva and is pretty popular for fishing, but it remains less explored by tourists and travelers. The long sandy stretch generally has very few visitors, especially when compared to Palolem. And its old houses, temples and churches add to the old world charm of this place. Despite being less explored than other popular Goan beaches, Benaulim has plenty of accommodation and an active party scene too. NOW READ: Sonam Kapoors Sri Lanka Holiday Photos Will Make You Want to Hit the Beach