International Kite Festival 2017 in Gujarat: Everything you need to know about Uttarayan in Ahmedabad

The International Kite Festival 2017 in Gujarat is underway and you cannot afford to miss it! 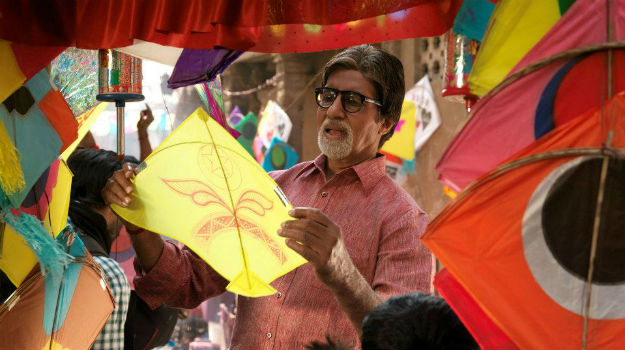 One of India’s most colorful events takes place every year in Gujarat’s capital city of Ahmedabad in the month of January. People from all across the world flock to Ahmedabad to witness the magic of this festival. It is none other than the International Kite festival of Uttarayan whihc is held on January 14, the day of Makar Sankranti. It is considered a major cultural event as people from all walks of life participate in it individually or in groups and put their best foot forward. IKF 2017 is no different. It is being held from January 8 to January 14 at the Sabarmati Riverfront in Ahmedabad and the atmosphere is as electric as it can get! ALSO SEE January 2017 India festivals and events Also Read - Do You Have Celiac Disease? You May Die Prematurely

The history of kite-flying in India goes back to the Mughal era. Though Uttarayan has awlays been a special day of the Hindu calendar, it is believed that the idea of flying kites to celebrate this day was a concept that arrived with Muslims from Persia. It has slowly transcended all religious boundaries and now, everyone in Gujarat participates in the kite flying festival on 14th January, which is celebrated as Makar Sankranti in other parts of north India, and Pongal in Tamil Nadu. Gujarat itself transforms into a festive paradise with families gathering on the rooftop and looking out for each other’s kites. Delicacies and special foods like laddoos , undhyu or surati jamun are prepared on this occasion and friends and relatives get together to enjoy the sight of numerous multi-colored kites in the sky. Also Read - Entertainment News Today April 9, 2020: Zoa Morani Feels Much Better Says She is Responding Well to The Treatment 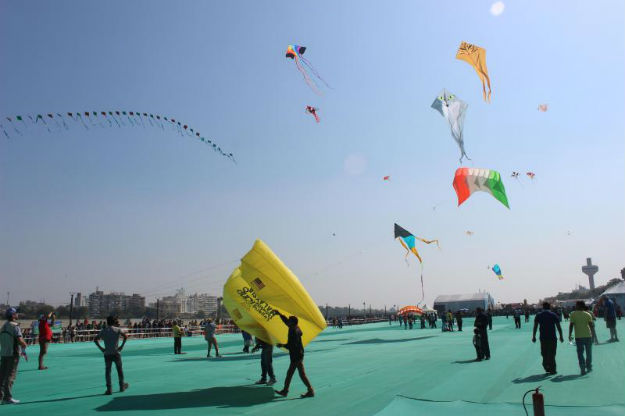 While the kite festival is celebrated all across Gujarat, it is Ahmedabad that puts its best foot forward for the International Kite Festival. Having hosted the festival since 1989, Ahmedabad brings together master kite makers and flyers from all over the world to demonstrate their unique creations. Several master kite makers from Malaysia, Indonesia, USA, Japan, China and more have displayed their enormous and innovative designs at the International Kite Festival over the years. From box kites to high-speed sport kites, from windsocs and spinsocs to hand-painted artistic kites, you can see almost all varietes of kites over Sardar Patel Stadium during IKF. The main competition is to battle nearby kite-flyers and bring their kites down by cutting their strings. During this season, people find their favored kite-makers who prepare strong resilient kite bodies that can stand strong in the competition. Supply and production of kites begins as early as November, for enthusiasts to get ready for Uttarayan. Patang Bazaar in the old city is open 24 x 7 for the week preceding the festival.

So, if you want to witness something majestic in India, get yourself to Ahmedabad for Uttarayan, the International Kite Festival 2017! NOW SEE Makar Sankranti 2017: Everything you need to know about the history and significance of Makar Sankranti