From Gertrude Bell to Amelia Earhart, these women explorers weren't just trailblazers, they also introduced us to newer worlds and newer possibilities.

Earlier today, we doffed our hats to these 10 Indian women adventurers who have inspired us. It only seems fair, then, that we also remember the women explorers who have not just inspired others to follow in on their footsteps but also offered us perspective on different cultures. Without much ado, we begin with Also Read - Jiah Khan Death Anniversary: Timeline of Events Surrounding The Mysterious Death of Nishabd Actor 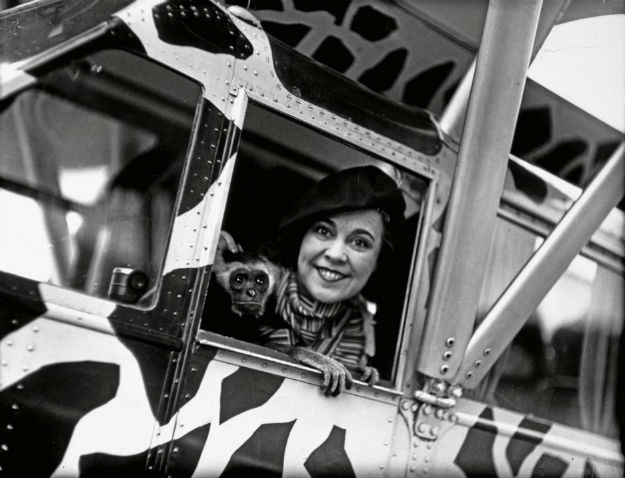 There’s breaking stereotypes, there’s turning them on their head and then there is Osa Johnson. The American explorer is perhaps best known for her work with her husband, the travel photographer Martin Johnson. Osa and Martin travelled the world, quite literally, and produced several documentaries. Working as a team, Marin would shoot the photographs and films as Osa would hunt for foot and if needed would even protect her husband from occasional attacks in the wild. Also Read - Bangladesh ODI Captain Tamim Iqbal Was 'Ashamed Of Himself' After Seeing Virat Kohli's Fitness Levels 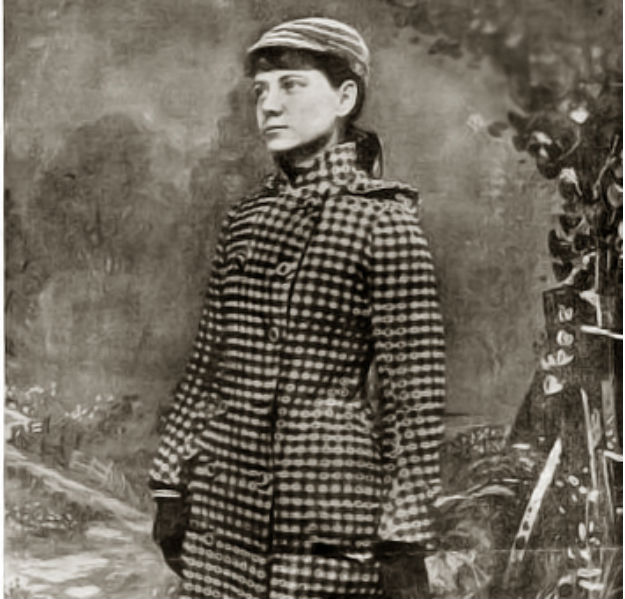 She may be best known for her expose of the goings on at the Women’s Lunatic Asylum in New York’s Blackwell’s Island. But Nellie Bly or Elizabeth Jane Cochrane also has another equally daring achievement under her belt. In the winter of 1889, Nelly Bly set out to beat the fictional record set in the novel Around the World in 80 Days. So she travelled around the world — from New York to England to France to Singapore and Japan finally arriving at California and then back to NY all in a matter of 72 days. Needless to say her memoir was called Around the World in Seventy-Two Days. 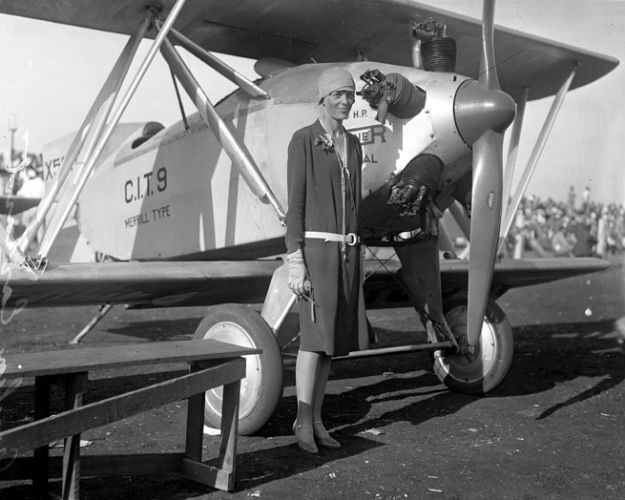 The American aviatrix became the first female pilot to fly across the Atlantic Ocean and her life was memorably filmed in eponymous movie directed by Mira Nair. At a time when the cockpit was still a man’s domain, Amelia Earhart didn’t just step into it she went on to break record after record. She even wrote extensively encouraging other women to break stereotypes. 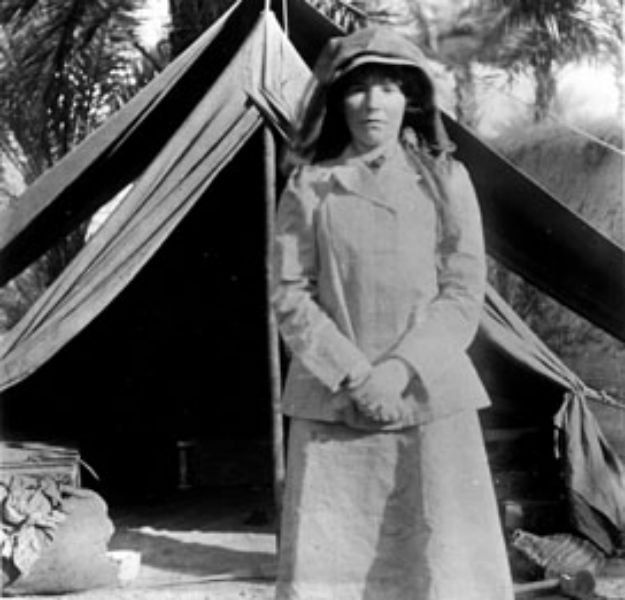 You may have heard of Lawrence of Arabia but chances are you’ve never heard of Gertrude Bell. Bell, a contemporary of TS Lawrence, was an archaeologist and a writer whose books on the Middle East continue to offer insights into the life and culture of the Middle East and Asia as well as Europe. An Oxford graduate, Bell was not just fluent in Persian and Arabic, she was also responsible for the Cairo Conference where the foundations of Iraq as a country were laid. Gertrude Bell was also responsible for the birth of the National Museum of Iraq and was the first to suggest that relics should be preserved in the home countries (as against in museums in the developed nations). 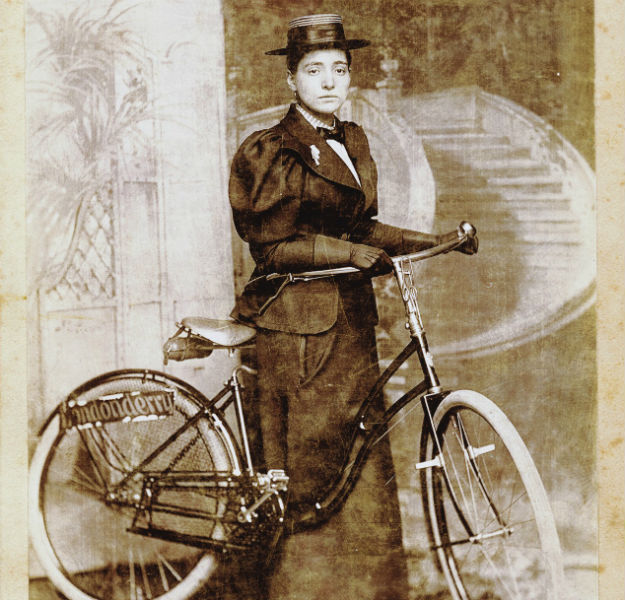 In several ways, Annie Londonderry was a predecessor of the travel bloggers of today. She set out on June 25, 1894 from Boston after taking up a bet to travel the world on a bicycle under 15 months while earning at least Rs 5,000. Along the way, she sold promotional photographs of herself, made paid appearances and sold advertising space on her clothes and bicycle (not unlike some of our present-day travel bloggers). The New York World very eloquently called it the most extraordinary journey ever undertaken by a woman’. And we couldn’t agree more!