The new iPhone X and iPhone 8 were finally launched yesterday, and will be coming to India in November 2017. And we think that if you have the cash, the new generation of iPhones could be a great travel camera. 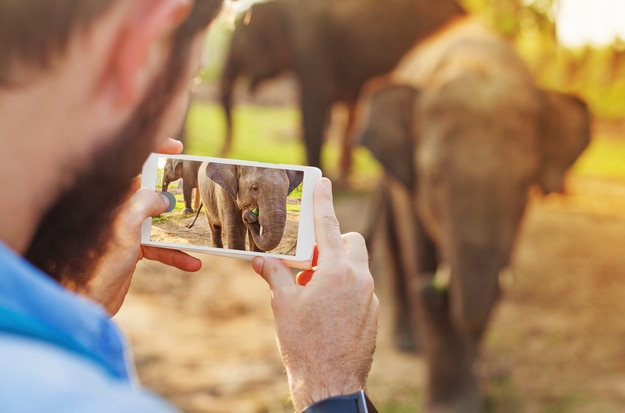 The iPhone 8 and iPhone X have finally arrived; cue the jokes on selling kidneys! The iPhone 8 has come out as the successor to the iPhone 7, while the iPhone X is an even more loaded version of the phone that everyone is so crazy about. Now, even if you are an Android fan (there’s no such thing as a Windows Phone fan, is there?), you have to admit that the iPhone series has a pretty good camera, especially from the iPhone 5 onwards. The iPhone 6 and 7 were long considered the best phone cameras in the market, and it seems like the new iPhone 8 and X are taking the next step. So before you sling that DSLR bag over your shoulder, considering getting an iPhone instead. ALSO READ: 15 cool travel photography tricks to get the best shots on your trip Also Read - Hackers Use Ultrasonic Waves to Crack Into Siri, Google Voice

Let’s be honest; DSLRs are not the most travel-friendly solution. Massive lens and camera kits, extra batteries and the sensitivity and fragility of all that material makes it very difficult to carry it around. But you need a DSLR for professional grade cameras, to get that perfect shot of the tiger moving through the jungle from far away. But while the DSLR is irreplaceable, at least for now, the iPhone 8 and X seem like great cameras to whip out and take some impressive shots. Also Read - Apple Says Coronavirus Outbreak Will Affect Their Revenues Worldwide

While a worthwhile DSLR certainly has more settings to play around with for getting the perfect shot, and could last longer in your travels, the iPhone 8 and X still make for a good choice if you’re not always after professional-grade work. Shots taken by a comparable DSLR with the iPhone X or 8 may look similar, but the DSLR has the edge when it comes to taking distant shots with zoom and in low lighting conditions. Also Read - WhatsApp Stops Working For Millions Of Old iPhones And Android Devices, Here's What to Do 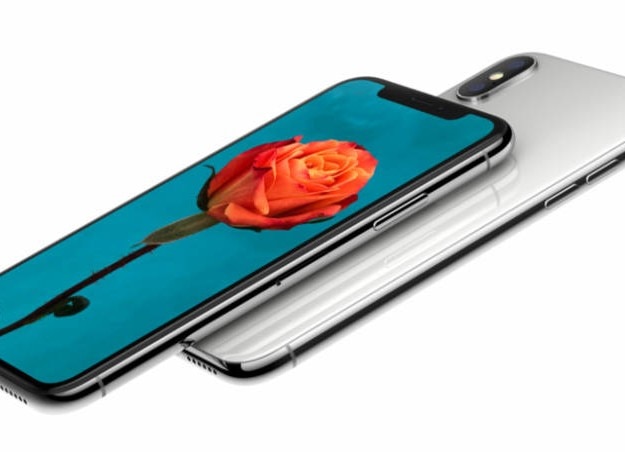 Still, the two new iPhones are no slouches when it comes to videography and photography credentials. the iPhone 8 gets a single 12-megapixel camera with an aperture of f/1.8, while the iPhone 8 gets two of them at the back. Optical image stabilization is also there, and you can shoot 4K videos at 60 fps, along with slow-motion video at Full HD and 240 fps. For more professional results, the iPhone 8 Plus would be a better. Acing both of them, though, is the iPhone X, with the same camera setup as the iPhone 8 Plus but with a wider telephoto lens. It should offer even lesser motion blur with dual optical image stabilization.

With these credentials, you can expect some great photos shot on an iPhone 8 or iPhone X, all without the hassle and pain of dragging DSLRs with you everywhere. With less of a learning curve when compared to a DSLR, the iPhone should make for a less intimidating buy. It takes out all the pain of adjusting, focusing and correcting the shot, giving you the best results so long as you know the rules of basic photography. Couple that with the Portrait mode on the iPhone 8 Plus and the X (which is going to get a superior version of the feature), and you have the tools to take incredible photos of the people you meet and the things that you see in your travels. CHECK OUT: 5 travel friendly cameras that are economical as well as handy 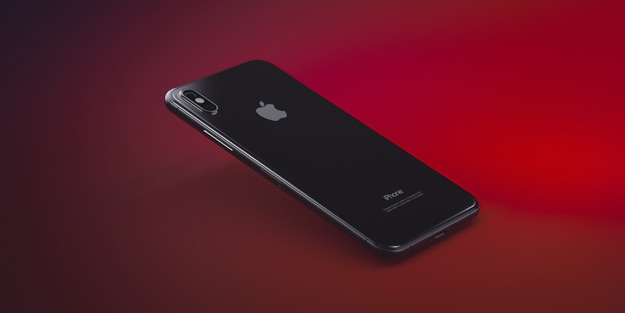 But you might miss your DSLR nevertheless. The new iPhones are supposed to be even faster than before, but we don’t know if it can finally beat the lightning-fast shutter speed and range of a DSLR, or match the manual controls available on one. For night, distance and action shots, we’d recommend a DSLR still. But for everything else, the iPhone 8 Plus or X could be a good deal. An expensive one, but a good deal.