From Mumbai, Pune, Bangalore, Delhi and Kolkata, here are the IPL 2016 stadiums to look out for!

It’s hardly been a few days that the World T20 fever has gone down, that the country is now high on the competitive cricketing event- IPL! The opening ceremony took place last night and the event is going to start in full-swing! Indian Premier League 2016 will start on April 9, 2016 and will go on till May 29 this year. The event has a total of 10 destinations and stadiums where international cricketers will come together and put their best foot forward! If you’re planning to travel across the country, then here are the 10 stadiums that you must know about! Also Read - How to Experiment With Colours in Your Style: Tips to Combine Unusual Colours in Your Outfit 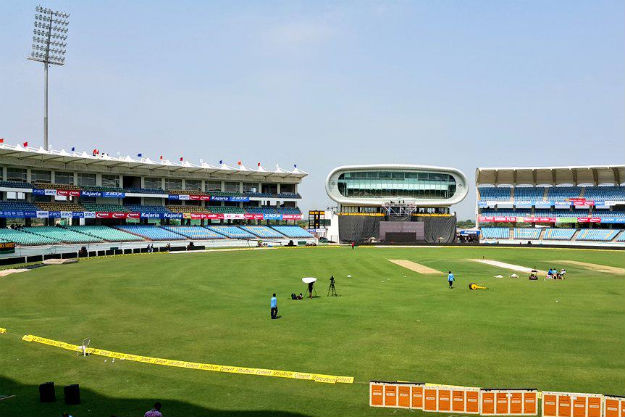 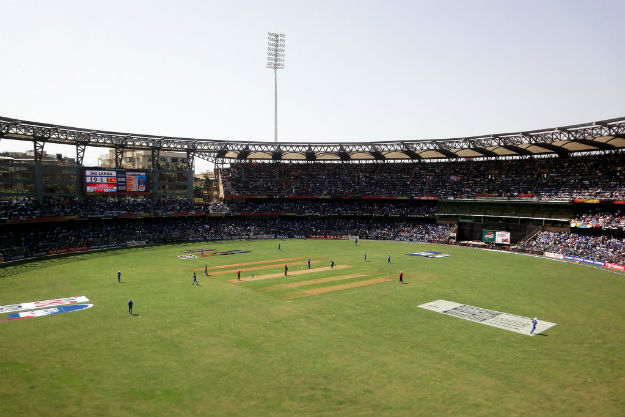 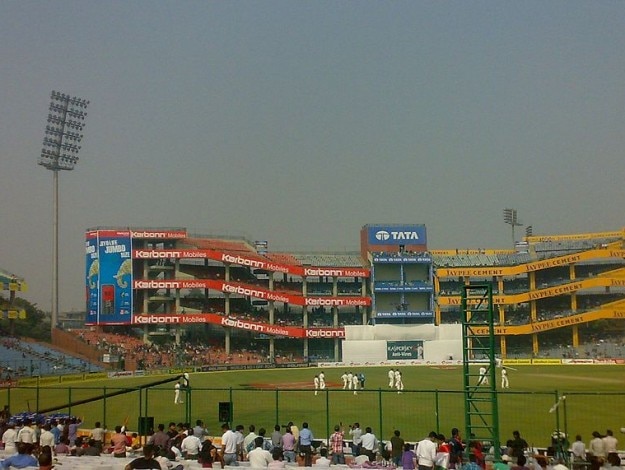 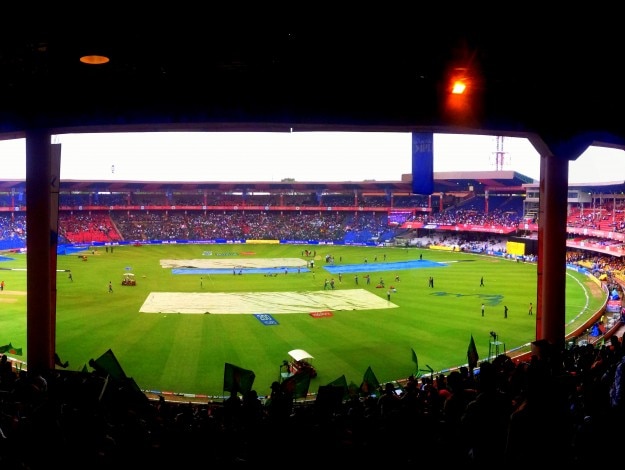 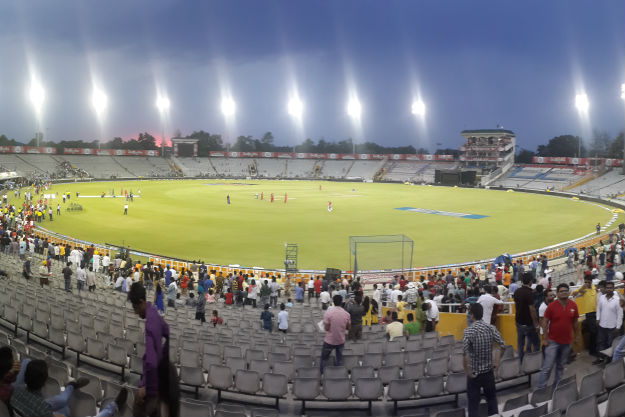 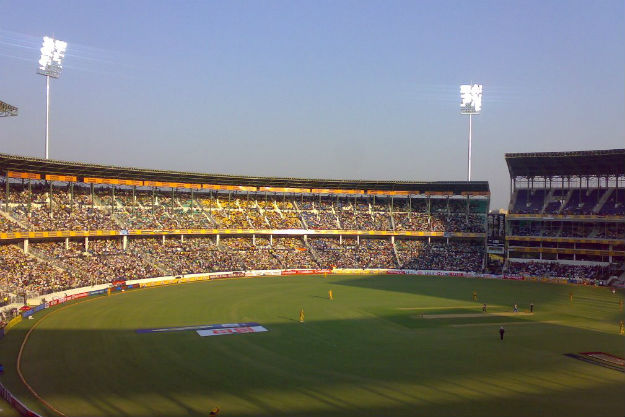 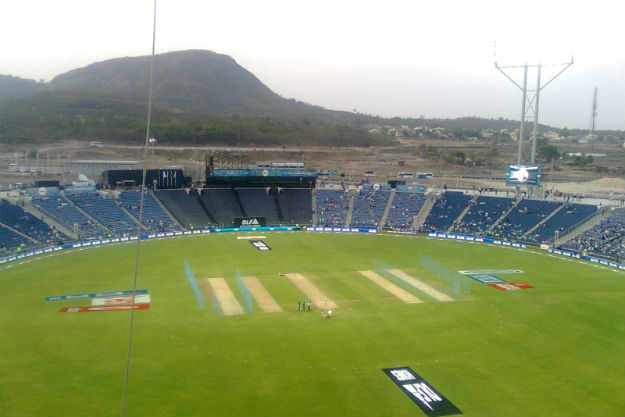 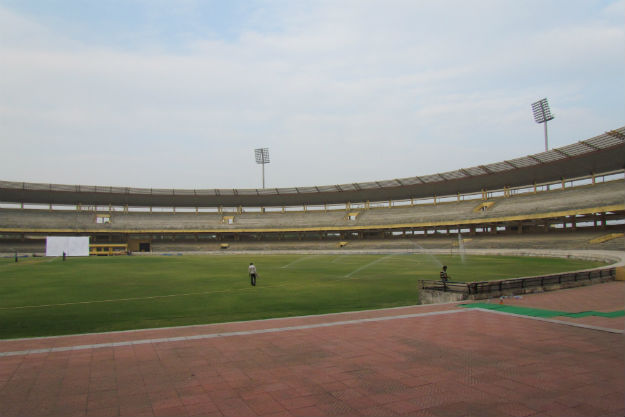 Tell us which are the matches you are most excited about and also the places you would like to visit during this IPL season! Also Read - Romanian PM Pays $600 Fine After Pictures of Him Drinking & Smoking With Others Surfaces