Ireland under Threat of Hurricane Ophelia, its Worst Storm in 50 years

Hurricane Ophelia is expected to hit the coast of Ireland today and the country could be facing its worst storm in 50 years. Authorities have warned people to avoid non-essential travel. 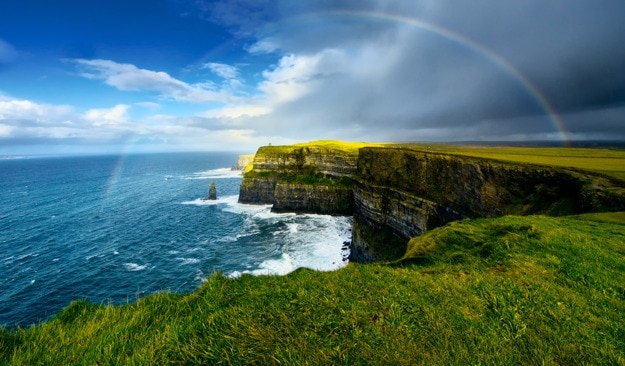 While Ireland is one of the most beautiful countries on the planet to travel to, you are better off avoiding it today. Authorities in Ireland have warned its people against non-essential travel on Monday, the 16th of October as the country is under the threat of its worst storm in the last 50 years. Ophelia, the sixth major hurricane of the Atlantic season, is expected to make landfall in Ireland at 0500 GMT today. Armed forces were dispatched on Sunday, October 15 to make sure all necessary efforts were diverted towards defense against floods. The storm is expected to hit the southwest coast of Ireland. This hurricane is being described as unprecedented which means it could lead to unexpected losses. As a result, the country is preparing in the best way possible to take the blow when it comes. DO SEE Game of Thrones Season 7 is Boosting Tourism in Croatia, Spain and Ireland Also Read - New Year 2020: From Throwing Furniture to Celebrating in Graveyard, 12 Weird New Year Traditions Around the World

The weather service has declared a Status Red weather alert and said that the hurricane force winds are expected to ease before they reach the coastline. They have released a warning saying that some gusts may exceed 130 kilometers per hour. Such wind speeds are enough to cause severe hassles. The government has also warned of localized coastal flooding which will very likely lead to disruption in transport and electricity services. You should not be out in this storm … this is an extreme weather event, the chairman of Ireland’s National Emergency Coordination Group Sean Hogan said at a briefing. He also said that Ophelia may become a life-threatening event like the Hurricane Debbie in 1961 which claimed 12 lives. Also Read - Pakistan Cricket Board Invites South Africa, Ireland For Limited- Overs Series 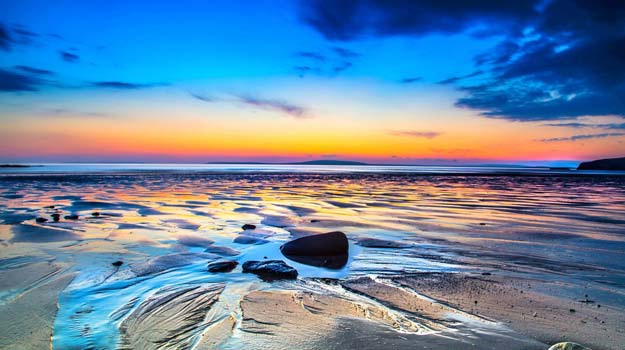 Ireland, a small north Atlantic island known for its spectacular landscapes, is a delight for all kinds of visitors. Its stunning Cliffside views are as astonishing as its historical monuments. Places like the Cliffs of Moher and the Ring of Kerry are popular attractions with breathtaking backdrops and heart-warming ambiance. The capital city of Dublin is an excellent place to get a taste of the intriguing, vibrant and artistic culture of this country that always lives up to the hype surrounding its beauty. However, on account of Hurricane Ophelia, it is best to postpone your Ireland travel plans for a bit. For those in Ireland already, please avoid travel unless absolutely essential.