Is it safe to visit Rio de Janeiro?

Rio is the venue for the Olympic Games and if you are visiting the place, keep these tips in mind. 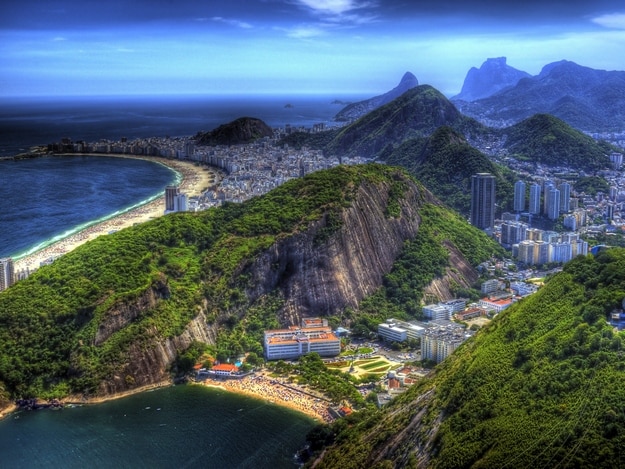 Rio de Janeiro, which is hosting the 2016 Olympics will be in the spotlight until August 21. Known for its natural beauty consisting of beaches and rainforests, Rio is its prime tourist attraction but it is also notorious for its crime rate making travelers think twice before taking a trip there. However, being the venue of the Olympics, Rio is seeing a surge in tourism. By some estimates 500,000 people are expected to visit the city for the duration of the Olympics. But the constant doubt and fear about whether it is safe to visit Rio de Janeiro is prevalent among most travelers. If are also flying to Rio, here’s what you need to keep in mind.Also Read - IBPS Clerk Prelims 2021 Admit Card Released at ibps.in; Download Via Direct Link Here

Rio is one of the most beautiful places in the world but it continues to battle poverty. Thefts, mugging and attacks on tourists aren’t uncommon and if you aren’t alert, you could invite trouble. Several travelers who have been to Rio are all praises for its beauty but warn fellow tourists to be street smart to survive here. When in Rio, tread with caution and you will have a great stay, do something stupid and you could end up getting bashed up. Here are a few things you should keep in mind when in Rio. Also Read - UPSC Aspirants Seek Extra Attempt, Plan To Stage Protest In Delhi From Nov 28. #UPSCExtraAttempt Trends on Twitter

1. Don’t carry your iPhone and camera around

When in Rio, you will be safer opting for a cheap handset instead of flashing your iPhone around. An iPhone can be easily sold for thousands of dollars. The same goes for expensive cameras and jewelery too. If you are going to the beach even during the day, carry as little as possible. A pair of shades and your swimsuit are enough, you can buy things to eat from the vendors.

2. Don’t carry too much cash (obviously)

Carrying loads of cash isn’t recommended especially in Rio where mugging is common. Take only the amount you need for the day and hide some extra money or a card in a secret pocket. Most places in Rio accept cards so use it make your payments.  Withdrawing money from an ATM after 10 pm isn’t recommended. Even during the day, make sure you withdraw money from an ATM in a shopping mall instead of one on the road.

3. Cab it instead of walking at night

Firstly, don’t be out till late in the night as you can get in trouble especially if the streets are deserted. However, if you do find yourself out partying till late, it is best to take a cab back to your hotel instead of walking back. If you are going to be late, make sure you are with a big group and not alone but mostly, avoid being out till late.

It is best to hit the shopping mall and pick up a few clothes to dress like the locals in Rio which is pretty casual. This will help you blend in with the rest instead of putting a stamp of tourist on you. Make sure you don’t overdress even when you are partying in the night as this can attract the wrong kind of people.

The locals in Rio speak Portuguese and while most people will understand English, it is best to pick up a few words and phrases in their local language for your own good. You can learn it from the locals itself once you are there as they are pretty keen to teach it to anyone who asks for it, or you could learn a bit of Portuguese before you land in Rio.

You’ll feel much safer when you have a few trusted friends in Rio. They will know exactly where to go and which areas to avoid. They can help you out in case you get into trouble and they will also be your support system and make for an interesting travel story. Experiencing a place from a local’s point of view is much more exciting than doing everything touristy.

All in all, be safe by being alert. Rio is a beautiful place and with the ongoing Olympics, there is police protection too. However, it never hurts to be cautious so avoid going crazy and getting sloshed in clubs, instead have a party in your room. These few tips will help you be safe and have a wonderful time in Rio de Jeneiro. 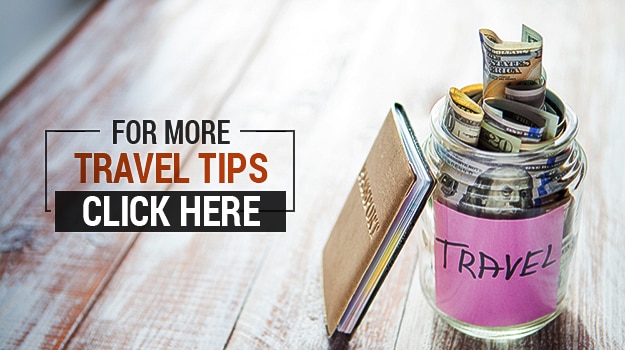