Indian Space Research Organization's NavIC is path-breaking in the field of navigation in India! 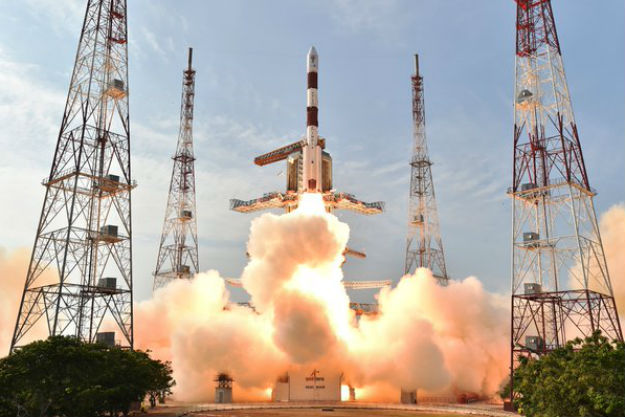 The Indian Space Research Organization successfully launched India’s seventh and final navigation satellite,  IRNSS-1G. ISRO has been working on giving India its own navigation system, making it one of the only five countries to have achieved this. US launched its Global Positioning System (GPS), Russia has Glonass, Europe has Galileo and China has Beidou. The Indian Regional Navigation Satellite System (IRNSS) will now on be referred to as NavIC (Navigation Indian Constellation). Though there is yet some time for NavIC to be operational to the public, there is a lot of excitement and pride among people to start using a navigation system which truly defines the meaning of Make in India. Prime Minister Narendra Modi was present during the launch that took place at Sriharikota in Andhra Pradesh on April 28, 2016. The satellite entered its orbit after a successful flight that lasted 19 minutes and 42 seconds. In addition to all the other available options, here is how NavIC is going to help travelers in India. Also Read - Do You Have Celiac Disease? You May Die Prematurely

ALSO READ 10 free apps every traveler in India must have! Also Read - Entertainment News Today April 9, 2020: Zoa Morani Feels Much Better Says She is Responding Well to The Treatment

1. NavIC will help you with terrestrial, marine and aerial navigation.

2. Trekkers and hikers can map their route much more accurately.

3. In critical situations or times of disasters, the Indian satellite signal will be stronger than any other, as they’re all owned by other countries

4. Tracking vehicles will be a lot more precise.

5. The positional accuracy of NavIC will be as good as 10 meters from the user.