Duke and Duchess of Cambridge, William and Kate will be visiting, Mumbai, New Delhi, Assam and Agra on their first ever trip to India. 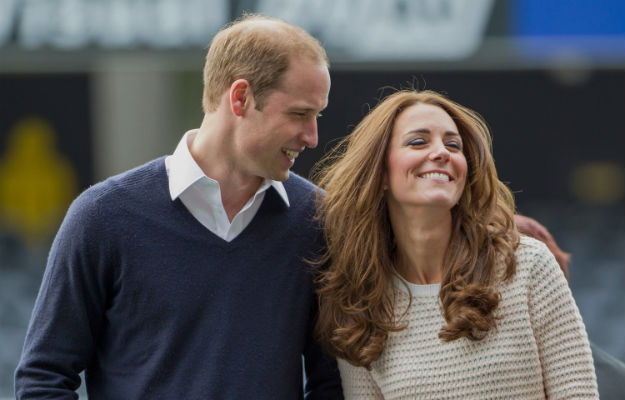 The British royal couple has never visited India and we’ve been extremely eager to hear from them! Can you believe that the Duke and Duchess of Cambridge, Prince William and his wife Kate Middleton will finally be traveling to India in April? Also Read - World Environment Day 2020: List of Most Critically Endangered Species in India 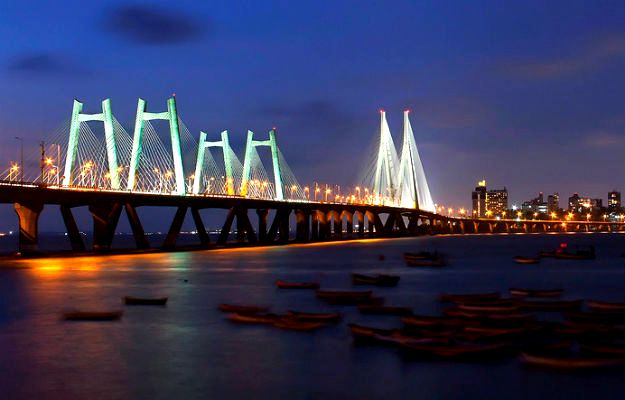 An official statement was passed on February 29 and we got to know that the couple will be traveling to both, India as well as Bhutan. This trip is basically to understand contemporary Indians, entrepreneurship, culture, youth, arts, rural India and sports and to get well acquainted with the dynamic nation. Also Read - KIH vs HAE Dream11 Team Players Prediction Korean Baseball League 2020: Captain, And Fantasy Baseball Tips For Today's Kiwoom Heroes vs Hanwha Eagles Match in South Korea 3 PM IST June 4 Thursday 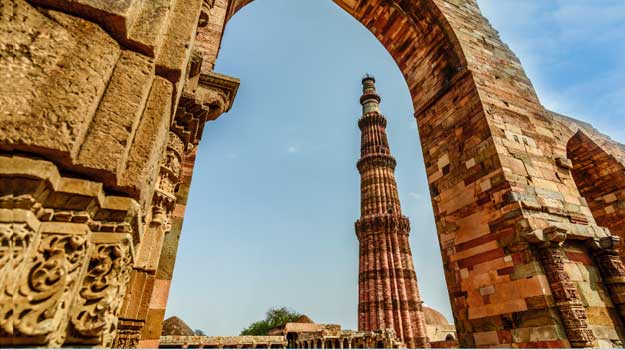 William and Kate will fly down to Mumbai on April 10 and stay here for a day before traveling to New Delhi the following day. 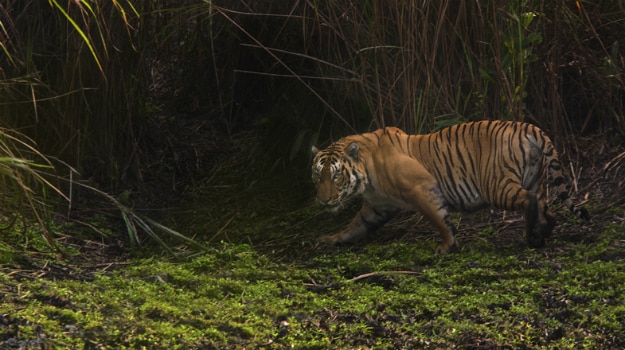 From Delhi, they will visit the Kaziranga National Park in India’s north-eastern state, Assam, to interact with the communities that live surrounding the national park.

ALSO READ Why you should go to Kaziranga National park now! On April 14, they intend to visit the neighboring Kingdom of Bhutan located in the Himalayas. Following their stint in Bhutan, they will travel back to India to visit the Taj Mahal in Agra. After all, who can miss a trip to India’s most iconic monument, a UNESCO World Heritage Site!

The British royal couple have traveled extensively across the globe and give us solid couple travel goals!