Johnny Lever will have people in splits at Jaipur's Central Park on the occasion of World Laughter Day! 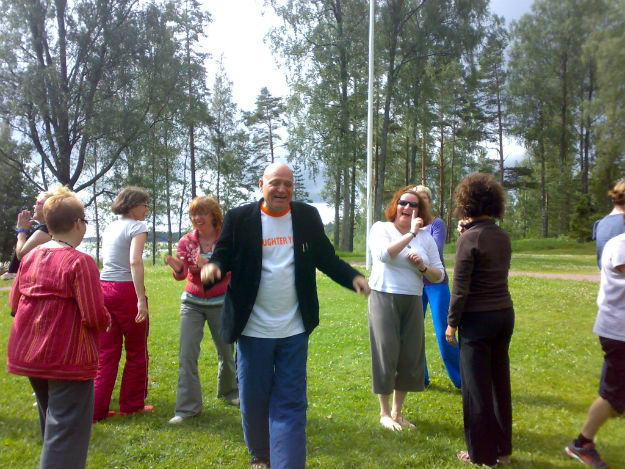 It is now a widely accepted fact that laughter is the best medicine. It therefore seems fitting that a day is dedicated to this wonderful act which makes people’s eyes glitter and stomachs ache. The first Sunday of May is celebrated as World laughter Day. On this occasion several places all across the world organize mass laughter sessions and comedy shows. India is no exception and Jaipur has big plans for this year’s World Laughter Day. The idea, coherent with celebrations all across the world, is to promote peace, happiness and friendship and also underline the importance of laughter in fitness. Also Read - Two Doctors of Delhi's Safdarjung Hospital Assaulted While Buying Grocery, Case Filed 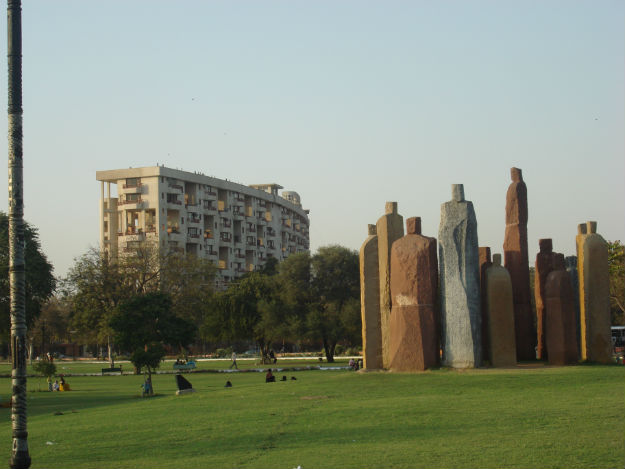 Co-ordinated by Dr. MS Rao of the Gurukul Yoga Sansthan, Jaipur will observe World Laughter Day today at the city’s Central Park. Among those called to entertain the audience is prominent Bollywood comedian Johnny Lever. Dr. Rao said on the eve of the event that laughter yoga (called hasya yoga) is of prime importance in one’s fitness regime and should be practise daily. The event is aimed at promoting this form of yoga which has now led to around 6000 laughter clubs across the globe. On the occasion of World Laughter Day, major cities organize mass laughter sessions, blood donation camps, peace rallies, comedy shows, and laughter festivals. Jaipur’s Central Park will be coming alive with these activities as Johnny Lever will be joined by the likes of Madhu Acharya and Aikesh Parth to have people in splits. Also Read - Do You Have Celiac Disease? You May Die Prematurely