Janhvi Kapoor and Ishaan Khatter Are Shooting for Dhadak at THIS Popular Spot in Kolkata!

Dhadak stars Janhvi Kapoor and Ishan Khatter are in Kolkata, the City of Joy! And guess where they are shooting? 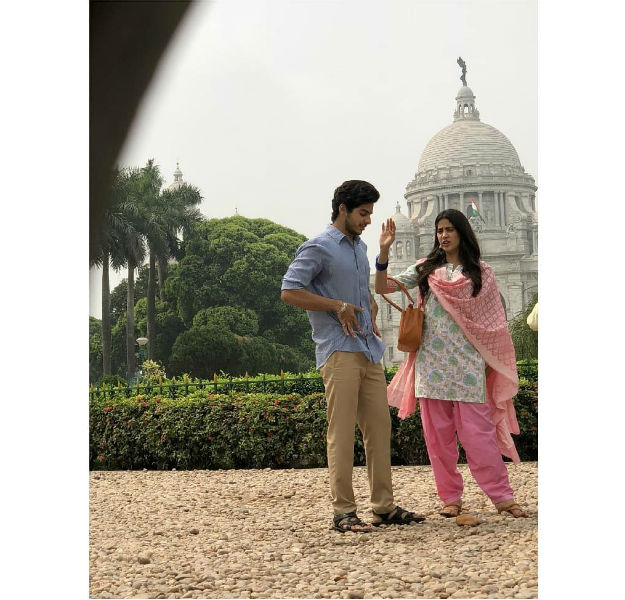 Newcomers Janhvi Kapoor and Ishan Khatter are gearing up for their debut film Dhadak directed by Shashan Khaitan. It is already one of the most anticipated movies of the year as both these newcomers look extremely promising. Ever since the poster and teaser of the movie were released, the audience has been excited to check out this new pair. The story seems to be a desi one which means that we can expect that it will showcase some of the finest Indian locales. (ALSO SEE 11 Bollywood movies that will inspire you to pack your bags and travel!) The team has already shot bits of the film in Rajasthan and Mumbai. Now, according to some photos posted by Dharma Productions, the young actors have also shot in The City of Joy, Kolkata. And guess which popular attractions Janhvi and Ishaan have shot at? Also Read - 'Fabulous Lives' Revelation: Yes! Kylie Jenner Really Wished Janhvi Kapoor on Her Birthday, Fans Are in Disbelief | Watch Video

That’s right! It is none other than the magnificent Victoria Memorial. One of the most imposing structures of the country, Victoria Memorial Hall  is a famous tourist spot in Kolkata. It is great to see that it will be featured in the upcoming movie. We are excited to see what other amazing spots of the country we will get to check out in Dhadak! 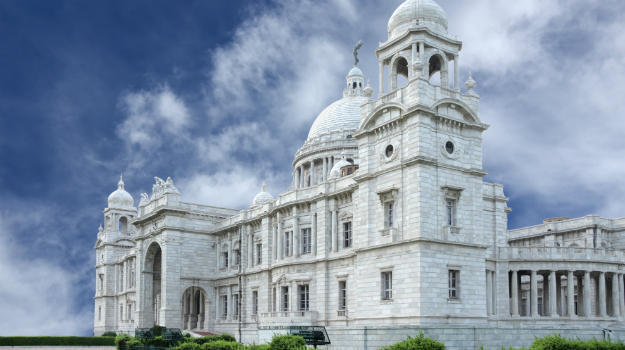 Dhadak features Janhvi Kapoor and Ishan Khatter, both of whom have a Bollywood connection which means that the audience is already looking forward to see them on the big screen. The movie is all set to release in July 2018.