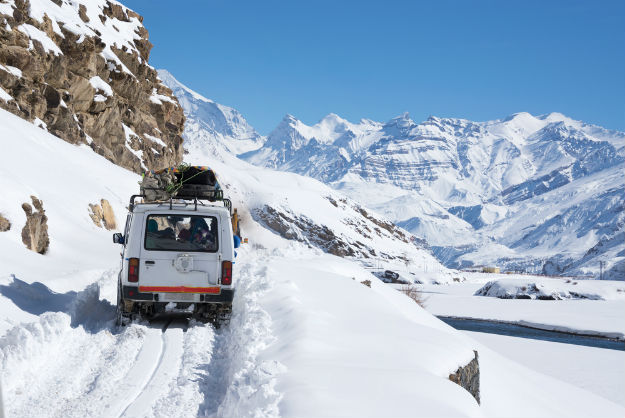 The event is scheduled from February 27 to March 3 and will be held in North Bengal and Bhutan. The announcement of the rally was made on Thursday. After three successful years, the rally this time will cross national borders and will travel to Bhutan. Also Read - Arjun Bijlani's Building Gets Sealed After Doctor's Family Tests Positive For Coronavirus, Actor Says 'I am Worried'

The fourth leg will start from Murti and after criss-crossing the beautiful Dooars region and the pristine hill sections, finish at Darjeeling. The final leg will take the competitors back to Siliguri from Darjeeling through challenging boulder tracks and river crossings.

Over five legs, the event is expected to cover more than 1,000 km in the eastern Himalayas.

JK Tyre has been associated with Himalayan Drive as the title sponsor since the rally’s inception in 2013.

“The Himalayan Drive is one of its kind event and is gaining immense recognition in the Indian motorsport arena. This rally aims to showcase the beauty of lesser known regions in the country, hence promoting tourism,” JK Motorsport head – operations Hari Singh said. 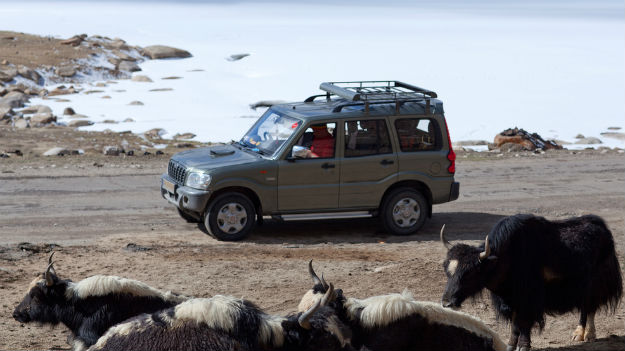 “This year the rally is taking a step further by going international, hence promoting the spirit of motorsports beyond national borders as well.”

About 100 competitors, drivers and their navigators from across the nation are expected to participate in the rally. The event will witness teams from police and paramilitary forces.

DO WATCH Royal Enfield Himalayan is your new best friend for your next journey!

Biswa Bangla is the presenting sponsor and West Bengal Tourism is the principal sponsor along with Shankar Ji Foundation, Techno India Group and Century Ply who have joined as associate sponsors.