Just how much holiday do you need to boost your immune system?

This latest research has the answers you need! 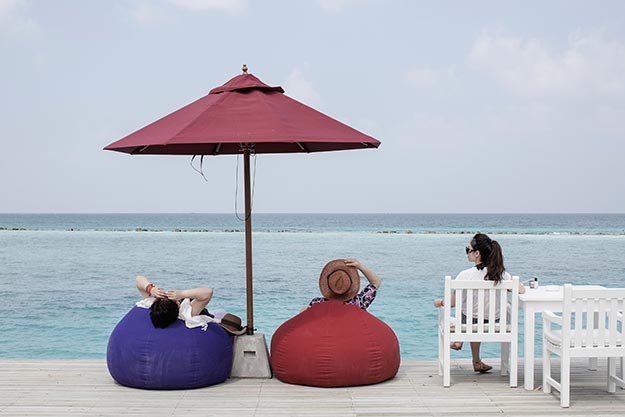 The Queen Mary University of London (QMUL) has recently revealed a study that tells just how much vacation time we need to boost our immune system. The study was done on mice and not humans but they did find the mice who were on a holiday (a relaxing setting created for them) to have better white blood cells. So, how much is the required time? According to the study, it is two weeks. Also Read - Haryana News: Shopping Malls Except in Faridabad, Gurugram Can Reopen; Restaurants at 50% Capacity

The study points out that the mice were first kept in their normal environment in a cage and later moved to a different one with a bigger cage with toys, wood shavings, swing, running wheel, etc. that was equivalent of a vacation for them. After two weeks, the mice who were moved here had a better-working immune system that was more prepared for fighting infections. No additional drugs were given to them yet their condition and immunity improved that led them to conclude the findings that two weeks of stress-free environment can help boost immunity. Also Read - We Have Named Her 'Priyanka Twitter Vadra': UP Deputy CM's Jibe at Congress Leader

The study has not been conducted on humans yet but it is not hard to imagine what positive effects a vacation can have on one. While the mind is refreshed and rejuvenated after a trip, if immunity also improves thanks to the pure air, stress-free time, we have one more reason to travel more.

The study was published in the journal Frontiers in Immunology.