The Shimla toy train is a UNESCO site and worth a visit for anyone who takes a trip to this wonderful hill station. 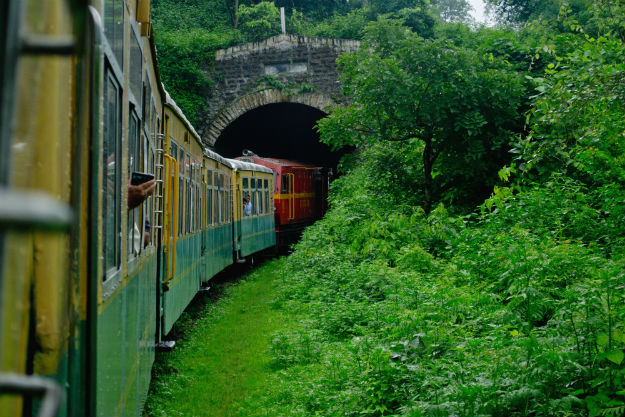 Shimla is a famous hill station in the state of Himachal Pradesh. It serves as a summer getaway for people from all across India. Of the various attractions in Shimla, the most sought after and mesmerizing is the Kalka Shimla toy train. There are few experiences in India that can come close to the beautiful toy train ride on the Kalka-Shimla route. It takes you through lush green mountains with scenic, misty views. Started in 1903, the toy train route has now been listed as a UNESCO site.

Here is all that you need to know about the Shimla toy train:

There are five trains namely Shivalik Deluxe, Rail Motor, Shimla Express, Himalayan Queen and Shimla Kalka passenger. During summer, due to the large number of tourists and increasing demand, there are two special Holiday trains. 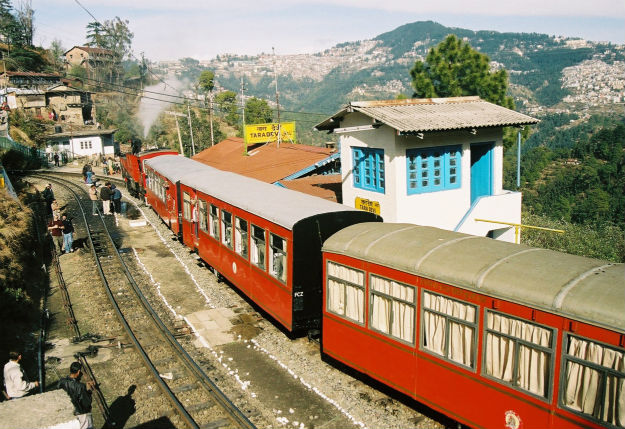 So next time you are in Shimla, do not miss the amazing ride on this spectacular route.