The actress will be seen co-hosting the show with her father. 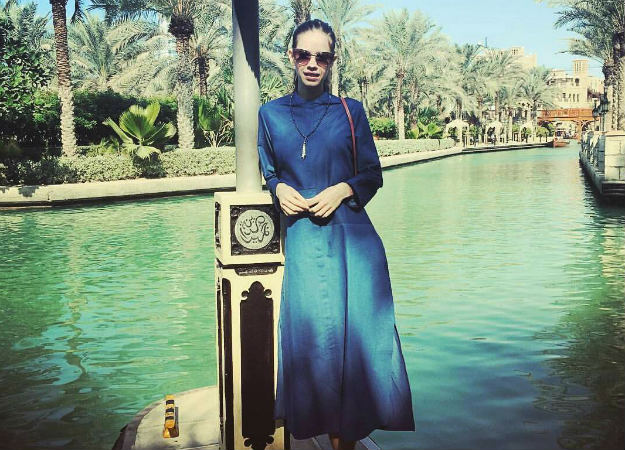 Kalki Koechlin, who won our hearts and bagged the National Award for her performance in Margarita With A Straw, will anchor a travel show for Fox Star Traveller. She will be co-hosting the yet-untitled show, with her father Joel Koechlin. The father-daughter duo will explore North East India and familiarize viewers with the lands culture and beautiful landscape. Also Read - Malls Lose Rs 90,000 Crore in 2 Months, SCAI Seeks Adequate Relief

The actress said that she and her father were planning to take a trip anyway when the channel contacted her for the show. Kalki suggested anchoring the show with her father and the channel liked the idea. The duo decided to travel across the North East as people are not aware of that part of India and its culture. Kalki told news reporters, Ive imbibed the love for travelling from my father. He used to take me bike riding and skiing. Every year in February, Id go trekking and skiing go to Gulmarg in Kashmir. Also Read - Karan Johar Birthday Celebrations: Little Munchkins Yash And Roohi Cut The Cake as Mom Hirroo Johar Sings 'Happy Birthday'

ALSO SEE This Dia Mirza video on Ganga, the soul of India will give you goosebumps! 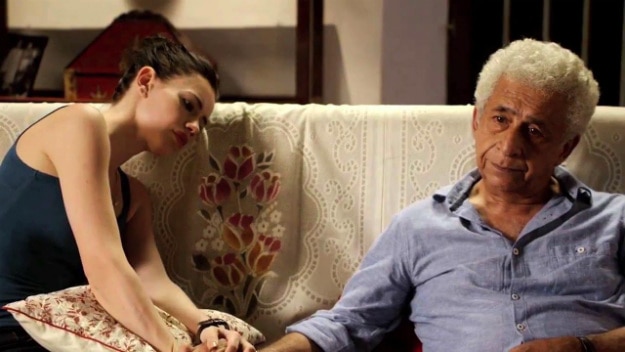 Meanwhile, the actress is also thrilled about her upcoming movie Waiting in which she will be sharing screen space with the veteran actor Naseeruddin Shah. The film is directed by Anu Menon and also stars Suhasini Mani Ratnam.