Singer Kanika Kapoor, who is now in New York City to attend the IIFA Awards where is she is nominated for best female playback singer for the film Udta Punjab, was previous in St Tropez in the French Riviera for a relaxing holiday and birthday celebrations for her friend. 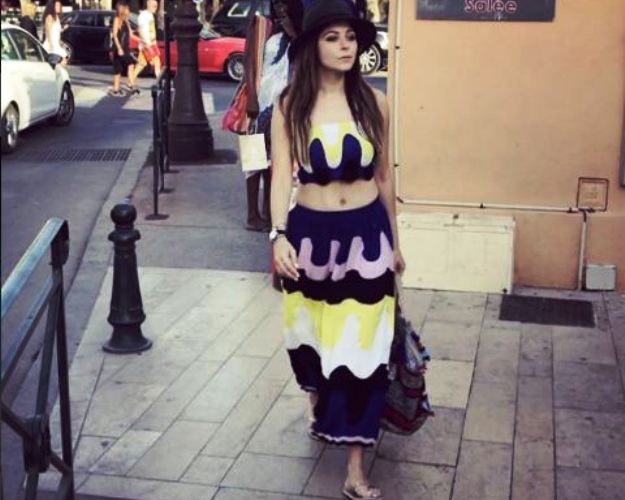 Kanika Kapoor, the film playback singer who has lent her voice to hit songs like Chittiyaan Kalaiyaan from the film Roy and Da Da Dasse from the acclaimed Udta Punjab, recently went on a getaway to the coastal town of Saint-Tropez on the French Riviera. The singer and mother is now in New York City for the 18th IIFA Awards, scheduled to take place on 14 July (she has been nominated for her latter song in the category of best female playback singer). But before that, she was chilling by the French Riviera and having fun, as you will see in these pictures. ALSO READ: 10 favorite holiday destinations of Bollywood actors Also Read - Is There Really a Link Between Obesity And Depression?

Here she is again, enjoying the evening with friends

Walking down the streets of St Tropez in style

Here she is, all decked up

A view to die for!

Here she is, enjoying an evening in Cannes

The resort town of St Tropez has been on the map since French actress and model Brigitte Bardot came to the place in the 1950s, but it has been an admired destination for much longer. Attracting and immortalized by the best of Europe’s artists, including Neo-impressionist Paul Signac and author Guy de Maupassant, St Tropez has always been a magical place. After spending her time in the French Riviera, we wish Miss Kapoor all the best for the IIFA Awards. NOW READ: These beautiful Cannes photos show that theres much more to it than the Cannes Film Festival 2017