Karnataka Images: 22 Unusual Pictures of Some Beautiful Places in Karnataka

Karnataka in south India is home to some well-known as well as offbeat places that are worth a visit. Here are some fantastic photos of the state in all its glory.

Indias southern region has many marvels that are worth witnessing. One state which can give you a taste of everything that is amazing about south India is Karnataka. From ancient temples to diverse wildlife and vast farmlands to spectacular beaches, this state has them all. Karnataka is home to some of Indias finest tourist attractions like Hampi, Gokarna and the glorious Bandipur National Park. Its capital city Bangalore is the IT hub of the country. It lies in stark contrast with the amazing hills and valleys surrounding it that make for excellent weekend getaways. So some of the places in Karnataka are quite famous, there are others which are not so well-explored. No matter which part of Karnataka you are in, there is something amazing for you to witness. Here are some stunning Karnataka images which not only show you popular attractions but also those that you may never have heard of. Also Read - Not 14 Days, People Coming From Maharashtra Must Undergo 21-Day Quarantine in Karnataka

Trekking at Kudremukh in Karnataka 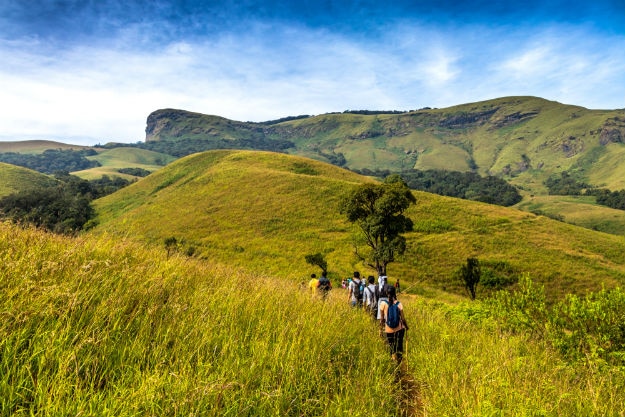 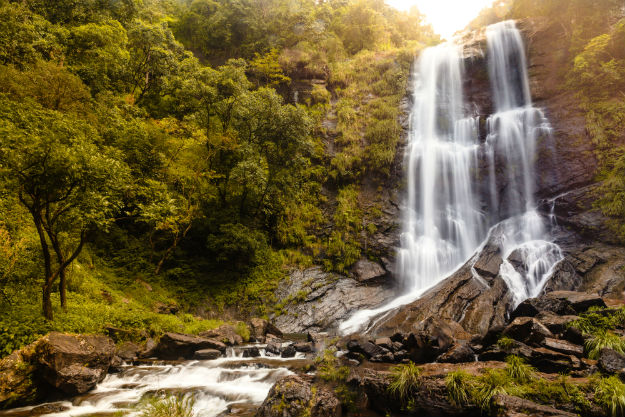 Also Read - The Gold is Gone But Its Glory Lives on: Travel Blogger Nishu Tells You All About Hampi 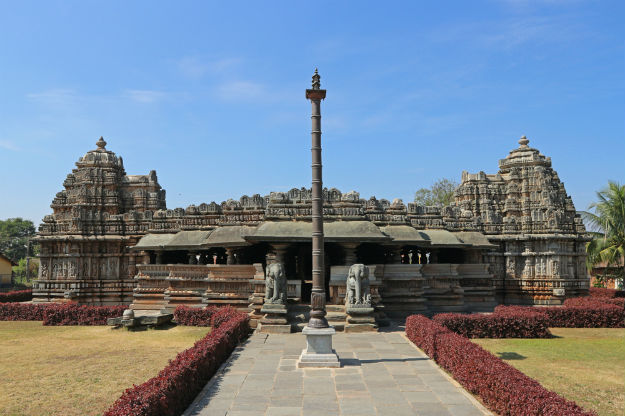 Performers walking in the streets of Mysore during procession at Dasara 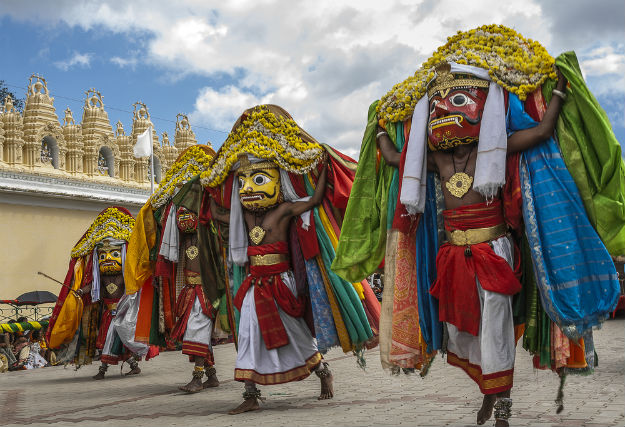 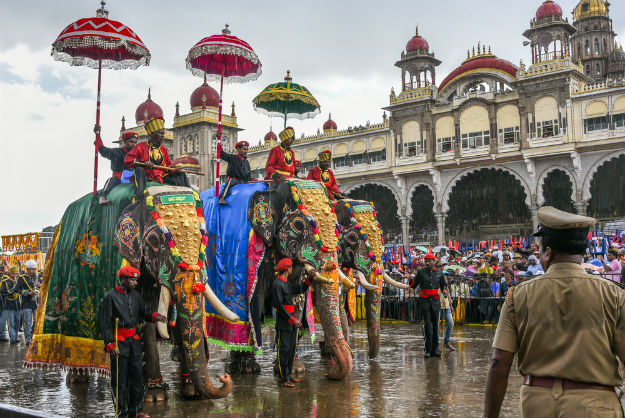 Chikmagalur is a hill station in Karnataka, a mountain range in the Western Ghats with rails through forests and grasslands, tea and coffee estates that lead up to Mullayanagiri Peak 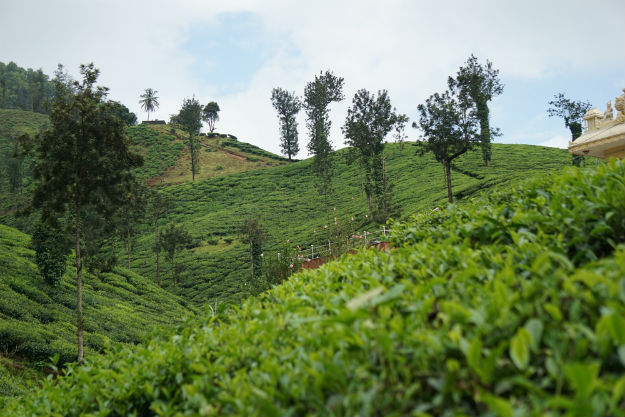 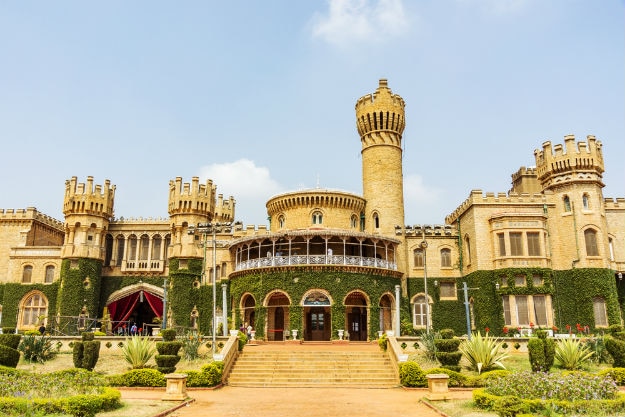 View of the carving-rich stone walls of ancient Hoysaleswara temple in Halebidu, Karnataka 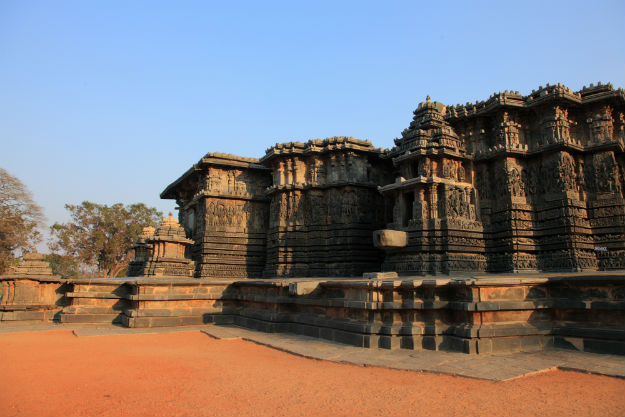 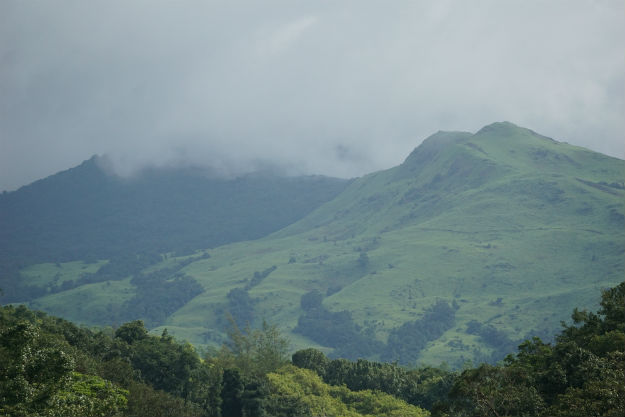 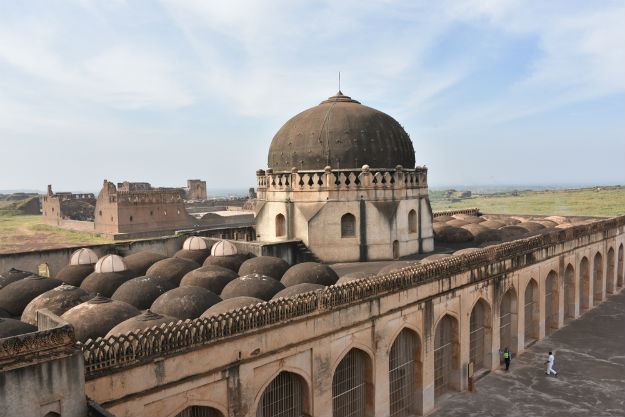 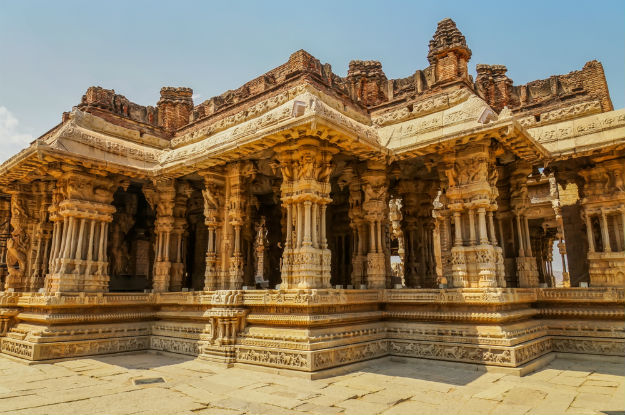 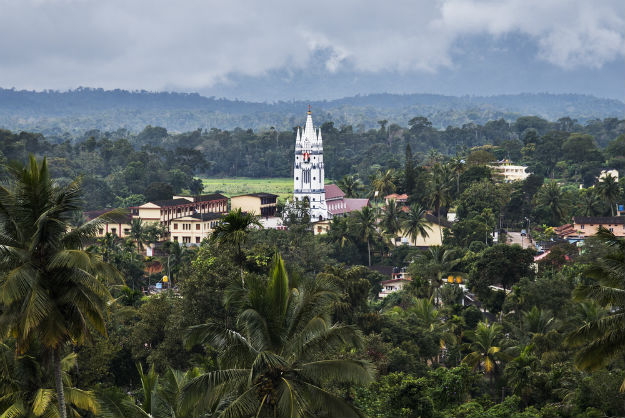 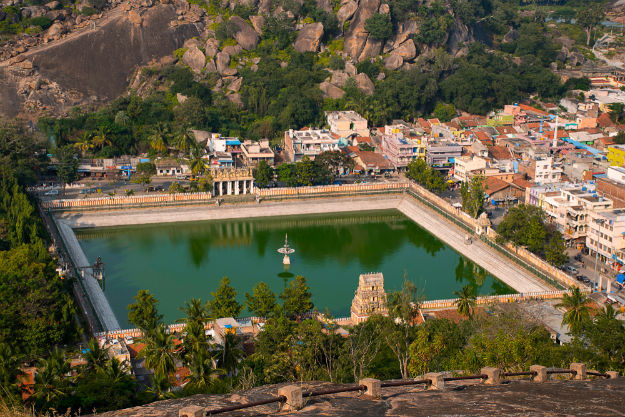 View of Kodagu (Coorg) from Raja’s Seat in Madikeri, Karnataka 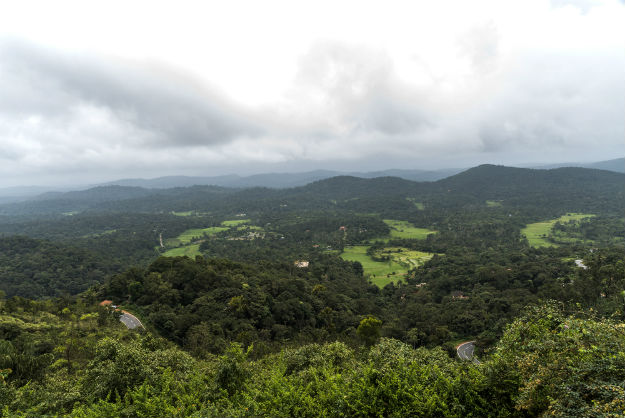 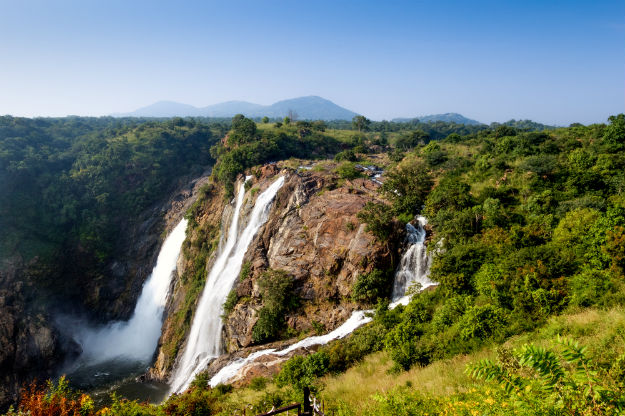 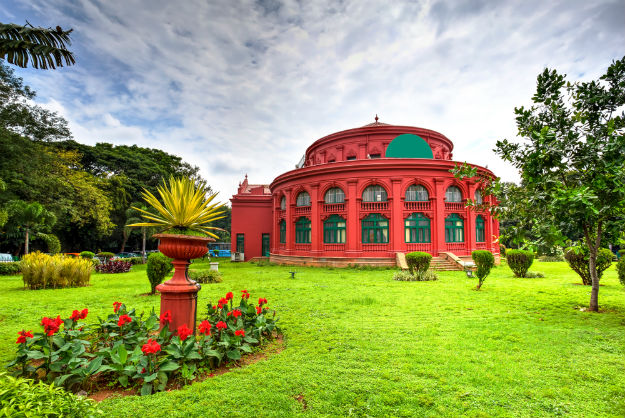 St. Mary’s Island, also known as Coconut Island, is an island in the Arabian Sea off the coast of Malpe in Udupi, Karnataka. It is worth visiting for its distinctive geological formation of columnar basaltic lava. 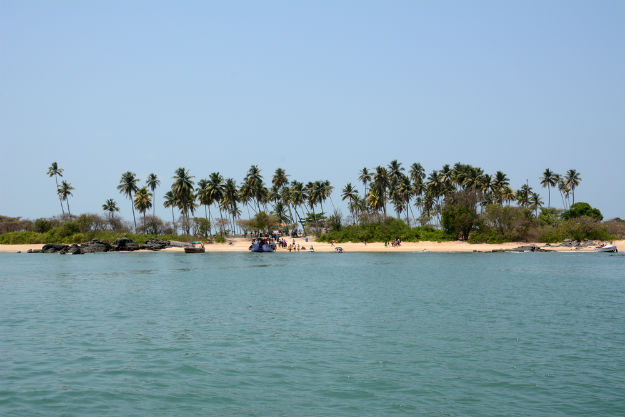 View from the top of Nandi Hills, near Bangalore, Karnataka 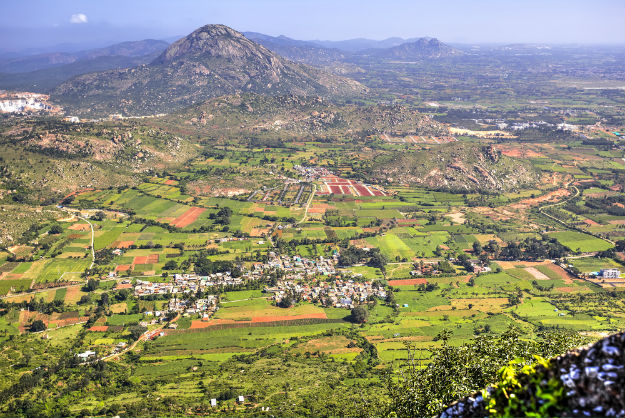 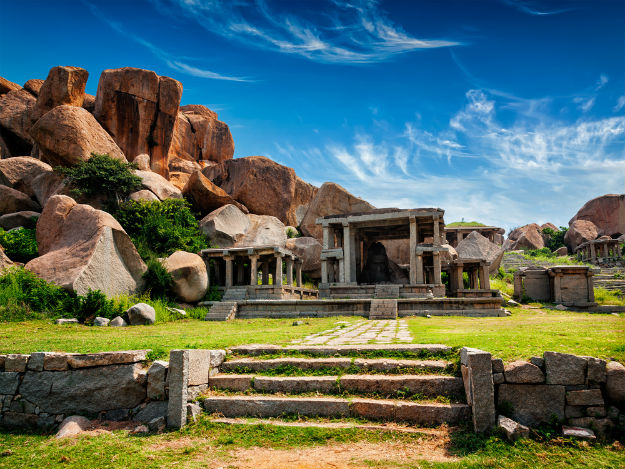 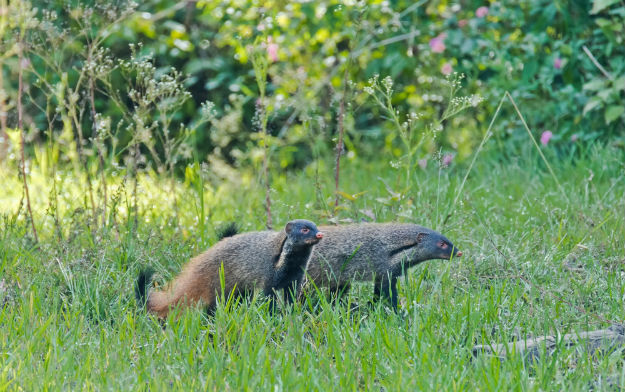 Beautiful scene of the rocky beach of Someshwar in Mangalore, Karnataka 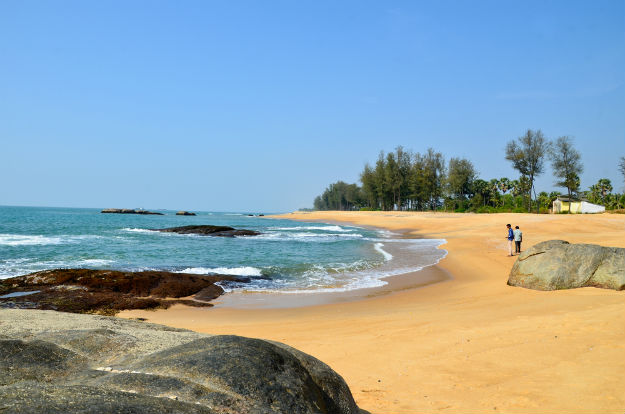 Few other states can match up to Karnataka’s grandeur! What do you think?