Kate and Will: Stunning pics of the royal couple that prove the Taj Mahal is a monument of love 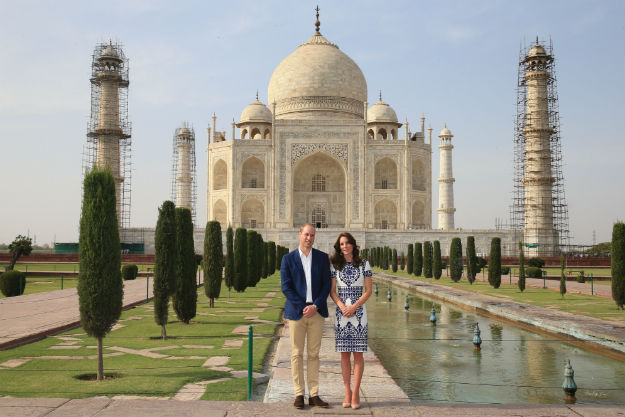 Also Read - UP Jail Inmates Manufacture Around 11.49 Lakh Face Masks, Provide 8 Lakh of Them to Government And Non-Governmental Organisations

Prince William and Kate Middleton, the Duke and Duchess of Cambridge traveled to India for the first time on April 10. Their week long trip started off from Mumbai where they played cricket, visited the ancient Banganga water tank, interacted with Bollywood biggies and paid their respects at the Taj Mahal Palace Hotel. This was followed by a short stay at Delhi where they met the Prime Minister of India, Hon. Narendra Modi, visited the Gandhi Smriti and interacted with locales here as well before heading towards the north east. At Assam, they were welcomed by several Bihu dancers on the auspicious day of Rongali Bihu and then they spent some time at the Kaziranga National Park, whihc has the highest population of one horned rhinos in the world. Also Read - 'Is This Atma Nirbhar Bharat Abhiyan?': Twitter Compares Indian Migrant Boy With Syrian Refugee Kid, Bursts in Anger After Agra DM Prabhu Narayan Singh Reacts Insensitively 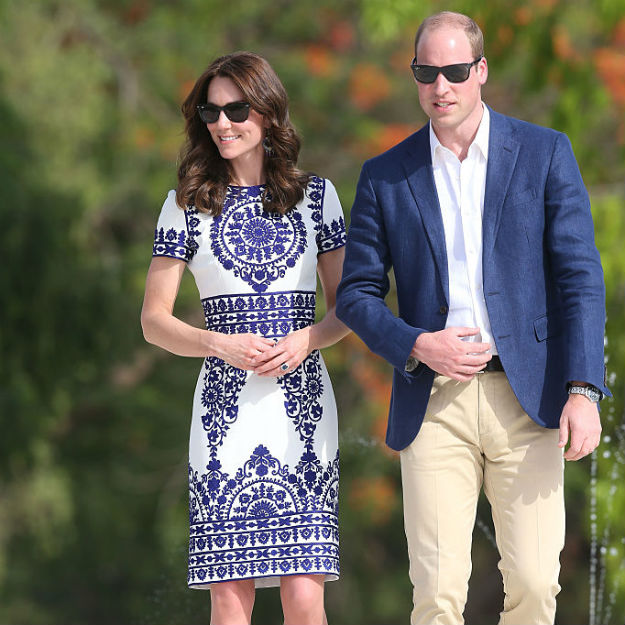 Post that, they visited the neighboring kingdom of Bhutan for a couple of days. Not only  did they interact with the royal family of Bhutan and tried their hands on some archery, but they also trekked to the Tiger’s Nest. This afternoon however, they’re flying back to India for the last leg of their travels in India. The royal couple will have lunch and dinner with various dignitaries at Agra’s Heritage Amar Vilas Hotel. 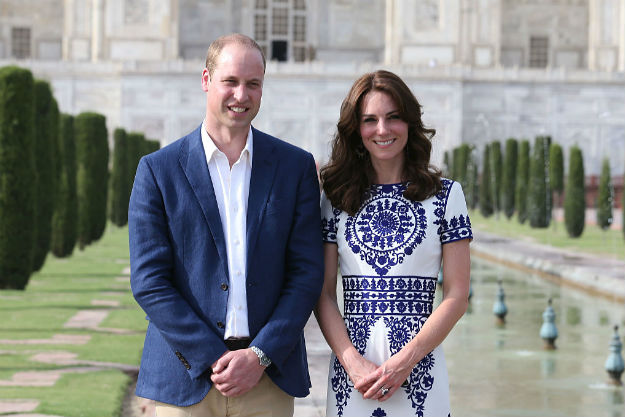 The Duke and Duchess of Cambridge will be at the Taj Mahal at 4 pm today. Though the scaffoldings on three out of four of the minarets of the Taj Mahal will not be removed, the famous bench in front of the Taj Mahal and the stairs have been freshly painted for the royal visit this evening. So here are the pictures from Kate Middleton and Prince William’s visit to one of the wonders of the world- Taj Mahal. 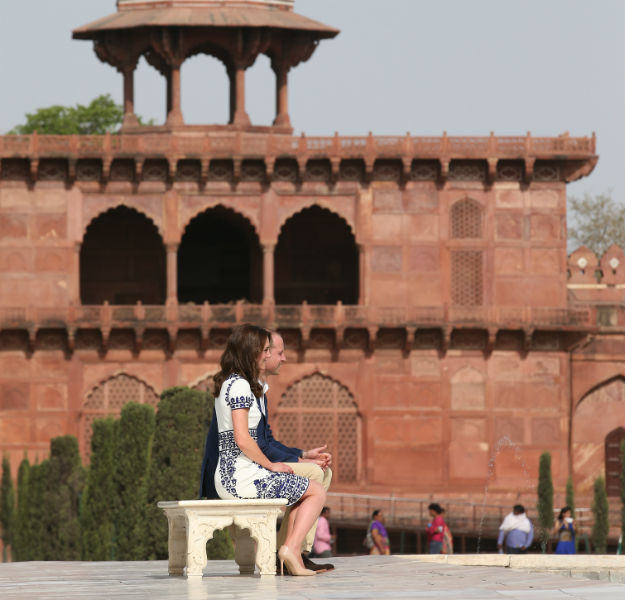