Kate and William in India: 7 travel lessons we learnt from the royal couple’s Mumbai visit

Duchess Catherine and Prince William are traveling in India and we cannot help but take notes! You should too!

We cannot get over Kate and William’s visit to India (ALSO READ Kate and William’s complete India-Bhutan itinerary) and we also cannot help gushing over how Kate Middleton has been living it up like a local in Mumbai. Kate and William have been the most endearing faces of the British royal family. This is their first trip to India (and eventually Bhutan) and the two seem to be ticking all the right boxes. (ALSO READ More stories on Celebrity Travel) It doesn’t matter that this is a whistle-stop tour Kate and William are trying to pack in as much as possible in their trip to India. Even as the beautiful couple comes from privilege, we also cannot take some travel lessons ourselves. And so as we were following them all over the city yesterday, we couldn’t help draw out this list of these seven travel lessons we learnt from the royal couple’s Mumbai visit:Also Read - BCP vs CYM Dream11 Team Prediction, Fantasy Tips, FanCode ECS T10 Cyprus: Captain, Vice-captain, Probable Playing XIs For Black Caps vs Cyprus Moufflons CC, September 24 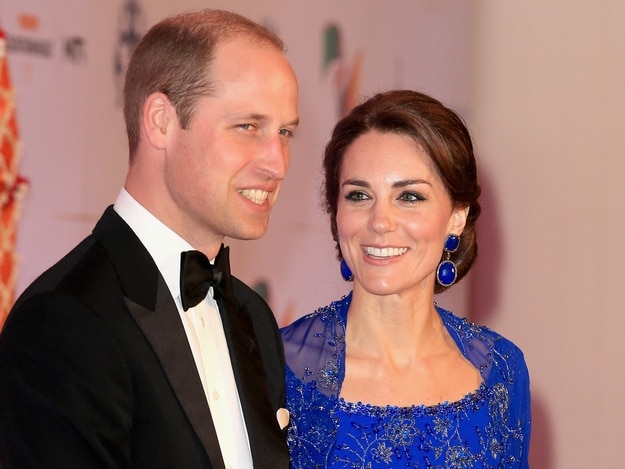 Conventionally, April isn’t the time of the year when you visit Mumbai. If anything you look for reasons to get out of the city. It gets hotter, muggier and generally uncomfortable. April is the beginning of the ‘off-peak’ season. But that didn’t stop Kate and William to make the trip to the city and the country. We cannot begin listing out all the reasons why you should travel off season. But if the royal couple can, there’s really no reason why the rest of us can’t, is there? Also Read - Flood Alert Issued in THESE Districts of Tamil Nadu As Krishnagiri Dam Reaches Full Capacity 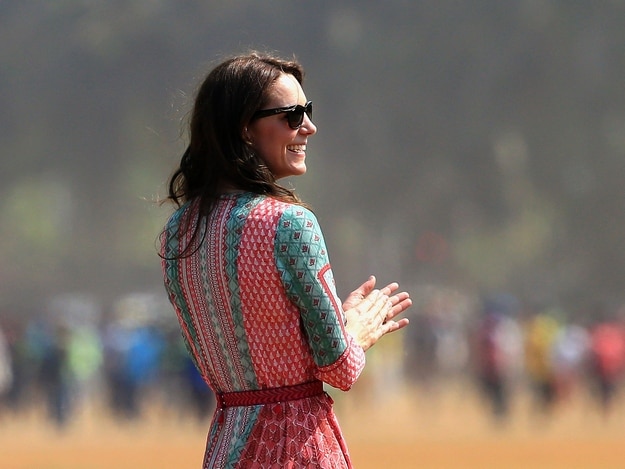 Professional traveler Ansoo Gupta has been a big believer in this thought. Kate and William are traveling to India when it can get extremely hot. For a couple that’s spent most of their lives in the temperate zones of the world, you’d imagine that’d be quite painful. But one look at Kate and William’s choice of clothing — summery, linen — during their afternoon out at Oval Maidan and you’ll know that it’s perfectly possible to have a great time in Mumbai despite the heat and grime. Really! Look at those photos again! Also Read - LIVE MI vs KKR IPL 2021 Live Cricket Score, Today Match 34 Latest Updates: Tripathi, Iyer Fifties Lead Kolkata's Domination Over Mumbai 156 Chase 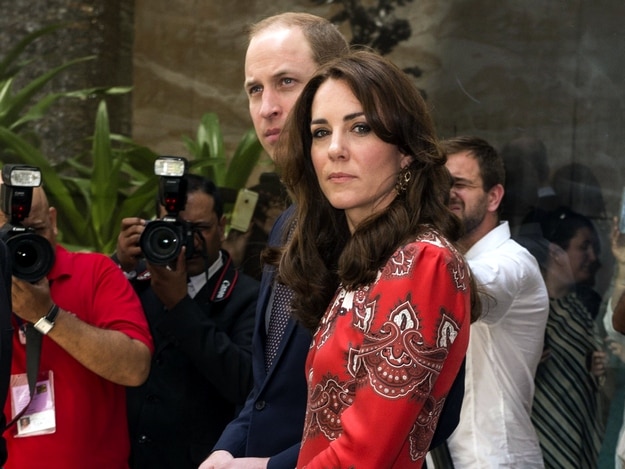 Dressing occasion-appropriate is just as important as dressing season appropriate. When Kate and William paid their tributes to the victims of the 26/11 terror attacks both changed into something somber and that was appropriate to the occasion. He wore a navy blue suit; she opted for an elegant Alexander McQueen number. Lesson learnt: It never harms to carry a set of formals… just in case.

4. Don’t be closed to new experiences 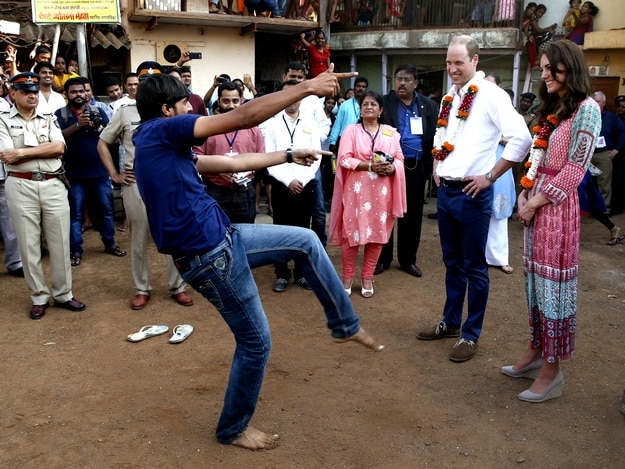 Traveling introduces you to new cultures. Instead of looking down on something that is alien to you, take in that experience, understand the rationale behind it. Nothing exists in a vacuum, least of all a culture. 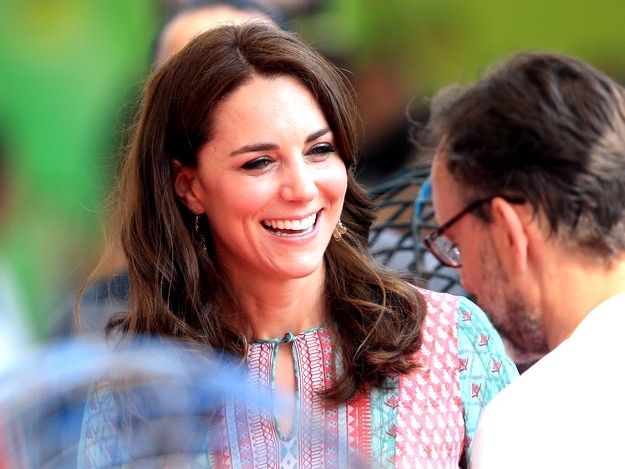 Instead of shopping at an international chain, consider going local. Kate Middleton may have worn an Alexander McQueen when the day began but the moment she stepped out into the city, she promptly opted for Mumbai designer Anita Dongre summer dress.

6. Don’t hesitate to let your hair down 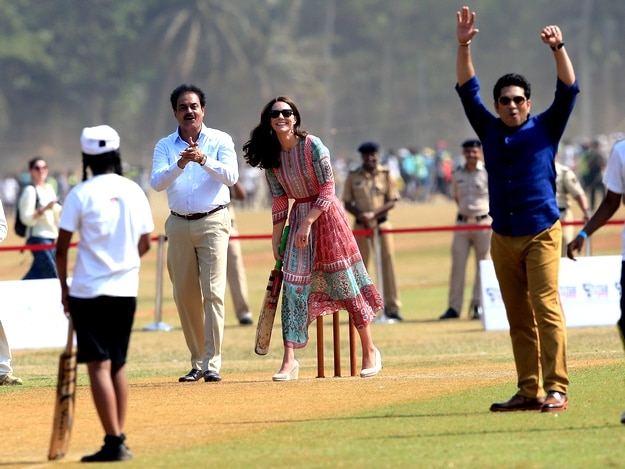 Enjoy a game that locals swear by, mingle around, watch the city from the ground perspective rather than from the top of a skyscraper… few experiences come as close. 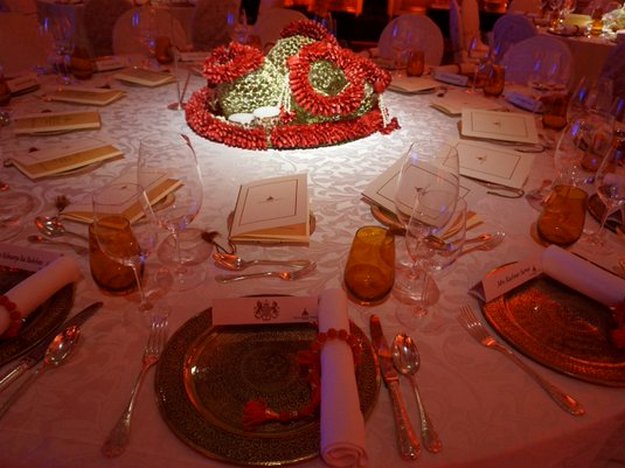 Ok we admit that dinner at the Taj doesn’t exactly count as ‘eating local’ for us but it certainly does if you are the Prince of Great freaking Britain. The menu for their first dinner in the country was all Indian, right down to the paneer and gulab jamun. That should count for something, shouldn’t it?