Kate and William in India: Here’s why Kaziranga National Park is just perfect getaway for the Royal Couple

Prince William and Kate Middleton will be staying at the Kaziranga National Park in Assam for two nights. Here is why this is an excellent plan! 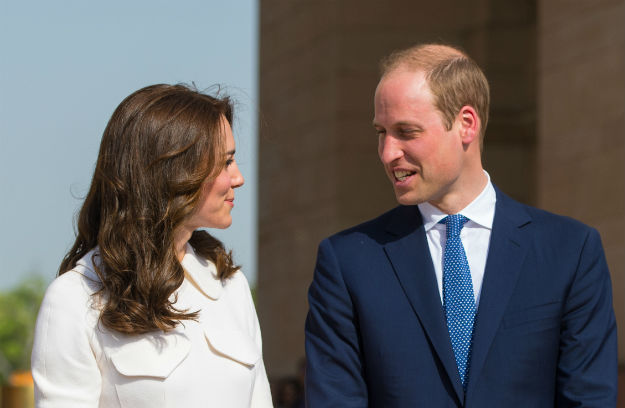 India’s flora and fauna is as varied and rich as its geography and culture. There are several national parks and wildlife sanctuaries in India that are worth visiting to get a taste of its rich and diverse wildlife. But the best of them perhaps is the Kaziranga National Park in Assam. It therefore comes as no surprise that the Royal couple — Prince William and Kate Middleton — will be spending two nights here as part of their India and Bhutan trip. The lush green forests of the Kaziranga National Park will provide an ideal getaway for Kate and William who have  just emerged from a visit to two of the biggest Indian cities: Mumbai and Delhi. And as they make their way to Thimpu in Bhutan for yet another round of handshakes and smiles, these beautiful forests of Assam should provide them some much-needed ‘us’ time! Also Read - Haryana News: Shopping Malls Except in Faridabad, Gurugram Can Reopen; Restaurants at 50% Capacity

Kate and William will be received by Assam’s Chief Minister Tarun Gogoi on Tuesday evening at Tezpur from where they will take the 90-minute drive to Kaziranga. They will be staying at the Difflo river lodge which is right next to the park. The next morning they will check out pictures of the park at the Bagori range and then take the adventurous 90-minute jeep safari into the park. they also plan to meet the anti-poaching staff and the veterinary doctors. They will be treated to some Assamese delicacies like pitha and laroos and will be presented with a cultural dance performances (mainly Bihu and Jhumur). Also Read - We Have Named Her 'Priyanka Twitter Vadra': UP Deputy CM's Jibe at Congress Leader

Kate and William in India: Stunning photos of the suite that was home to the royal couple in Mumbai

While this is all worthy of the itinerary of a royal visit, one might wonder why the royal couple chose Kaziranga National Park of all the amazing wildlife parks in India. Here are 5 interesting facts about kaziranga that make it the most prominent wildlife sanctuary in India: 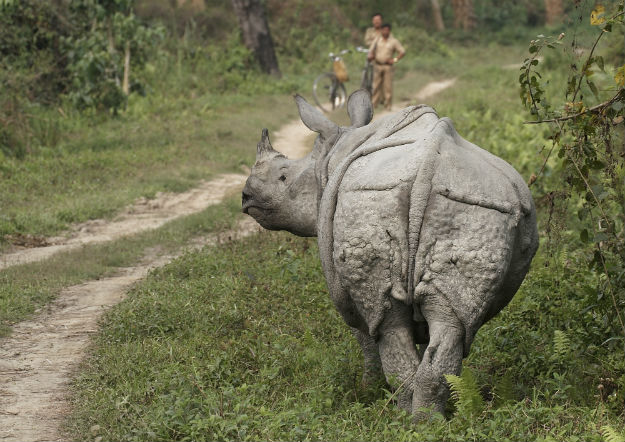 2. Kaziranga is also home to the highest density of tigers (on per every 5 sq.km.) in protected areas in the world. It was declared a Tiger reserve in 2006 and has 118 tigers according to the latest census. 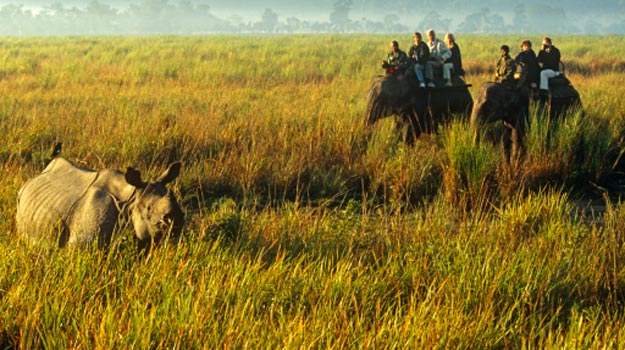 3. Kaziranga’s British connection dates back to the year 1904 when Mary Curzon, wife of Lord Curzon (the Viceroy of India then) persuaded him to take urgent measures to protect rhinos in the region following which he initiated a plan for their protection. As a result, the Kaziranga National Park was created on June 1, 1905. 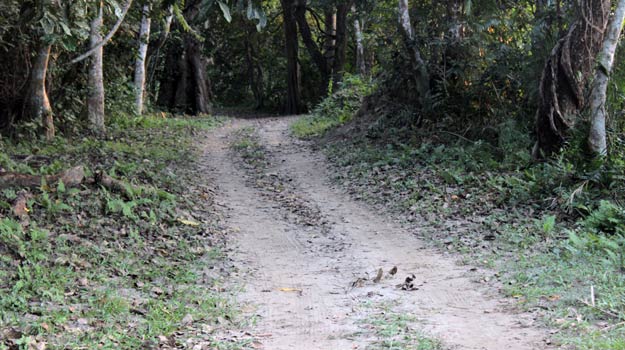 4. The royal couple will also be visiting a center for treatment of captive elephants during their stay at Kaziranga. This center has been named after a British conservationist, Mark Shand, who was the brand ambassador of the Kaziranga National park till his death in 2014. 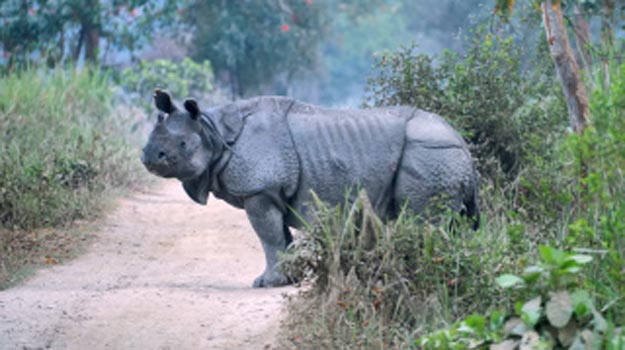 DO SEE Kate and William in India: 7 travel lessons we learnt from the royal couples Mumbai visit

Kate Middleton living it up like a local in Mumbai is the best thing you will see today!

>More on Nature and Wildlife