The royal couple met the who's who of Bollywood as part of their itinerary in Mumbai. Here's a sneak peek of the gala dinner. 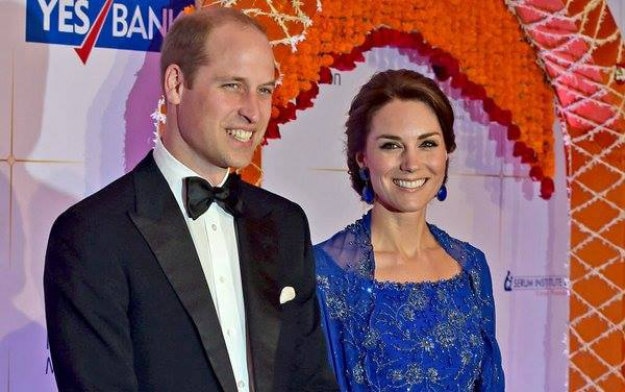 Mumbai’s gilded film industry has drawn hundreds of thousands of people to it. There are those who want a piece of showbiz and there are others who simply want to see Bollywood from a safe distance and get themselves photographed outside star homes. Some come here in the hope of rubbing shoulders with Bollywood stars, most go back disappointed. Kate and William arrived in Mumbai on Sunday and behaved like every average tourist would: they played cricket at Oval, did their bit of Slum Tourism, visited the Taj and paid their respects at the Banganga Tank. Needless to say, Bollywood was the only thing they hadn’t checked from their list… until late in the evening. That was when Kate and William lived every tourist’s Mumbai dream: they rubbed shoulders with the who’s who of Bollywood, all of who stood in a queue to meet the royal couple.Also Read - Farah Khan Tests Positive For Coronavirus Despite Being Double Vaccinated, Says 'I Didn't Put My Kaala Teeka'

The guest list included the swish set of the glam world who met the royal couple and had a sit-down Indian thali-style supper. From Shah Rukh Khan, Aishwarya Rai Bachchan to Sonam Kapoor and Parineeti Chopra, Will and Kate got a sneak peek into the world of Bollywood and even saw some song and dance performances. The charity dinner was in the honor of the three NGOs, members of which the royal couple met earlier in the day at the Oval Maidan. Here’s a glimpse of everyone that was at the royal dinner: Also Read - Icius Tukarami: New Spider Species Named After 26/11 Martyr Who Caught Ajmal Kasab

Prince William chose a dapper black tuxedo while Kate wore a Jenny Packham blue gown with Indian embroidery. During his speech at the gala dinner, Prince William shared that visiting India has been on the couple’s mind since they got married and they’ve had a wonderful time so far. This is the royal couple’s maiden visit to India and will go to Delhi, Assam and Agra after Mumbai. They will also visit Bhutan before flying back to London. (Here’s a complete itinerary of the royal couple)

ALSO SEE The dinner menu for Kate and William 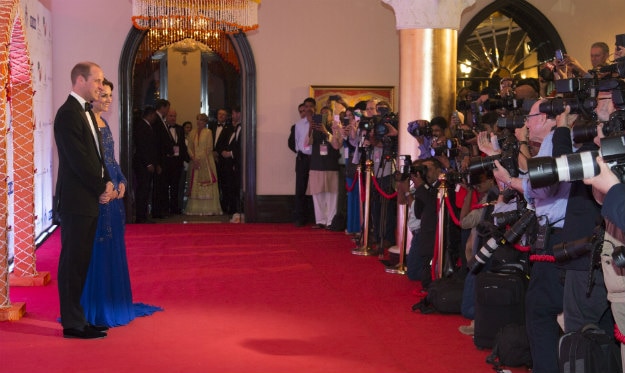 King Khan Shah Rukh Khan met Prince William and Kate and even offered to give them a tour of Mumbai on their next visit. He asked them to stay for a longer time the next time they come to India. 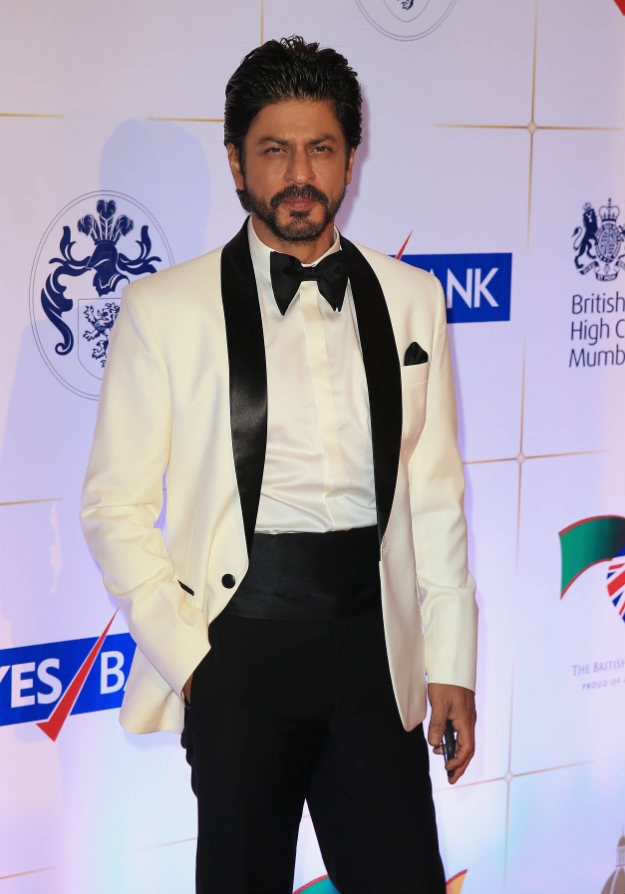 Aishwarya Rai Bachchan who is a known face globally (the royal couple may remember her for her role alongside Colin Firth in The Last Legion) also attended the gala dinner. She wore an elegant sari and spoke to the royal couple about their trip and children. 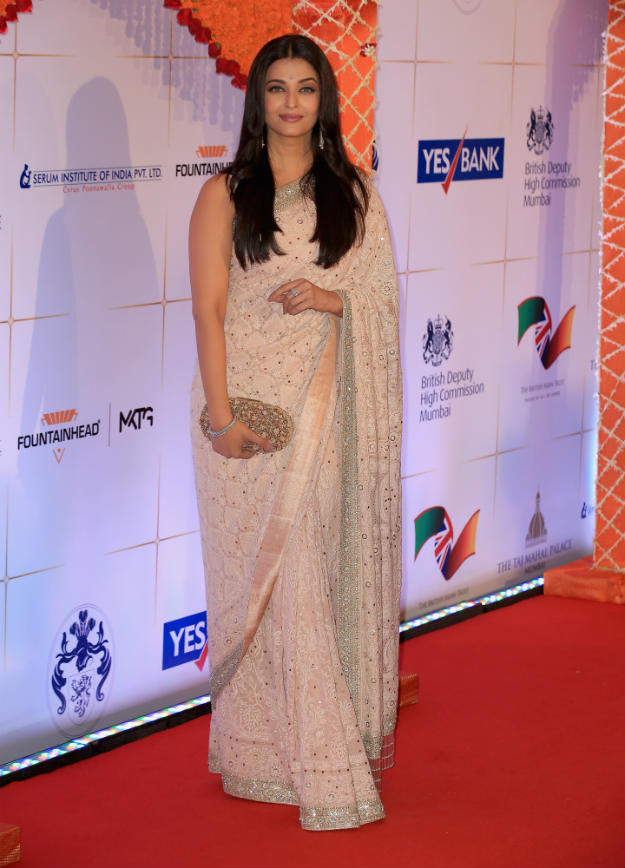 The Kapoor clan — Sonam, Anil and Arjun were also invited to the charity dinner. Sonam chose to wear Ellie Saab for the evening.

Madhuri Dixit arrived with her husband Dr Sriram Nene and had a wonderful time talking to the royal couple.

It was a pleasure meeting their highnesses, William and Kate. Very gracious and down to earth. A photo posted by Madhuri Dixit (@madhuridixitnene) on Apr 10, 2016 at 10:54am PDT

Sri Lankan actress Jacqueline Fernandez looked ravishing in a Manish Malhotra outfit that she chose to wear to the royal dinner.

Sophie Choudry, a British Asian, was also invited to the royal dinner. She shared a group photo with her and others from Bollywood with William and Kate.