As Kedarnath temple opens for Char Dham Yatra 2017, here are some stunning Kedarnath photos that show its splendor.

Prime Minister Narendra Modi offered prayers at the Kedarnath temple in Uttarakhand this morning soon after the gates of the shrine were thrown open for devotees after a 6-month winter break. The Char Dham yatra 2017 got underway on April 28 when Gangotri and Yamunotri shrines were opened for the season on April 28. With Kedarnath open too, Hindu pilgrims are now flocking the temples to get absolved of their sins. Kedarnath, in particular, is one of the most popular temples in India. Home to one of the 12 jyotirlingas of Shiva, Kedarnath temple holds great significance for Hindus all across the globe. Located amidst the Himalayas with a mesmerizing snow-clad backdrop, Kedarnath is an astonishing tourist spot in Uttarakhand. Here are some stunning Kedarnath photos that show its spectacular backdrop, marvelous structure and its significance to Hindu pilgrims. ALSO SEE PM Narendra Modi in Kedarnath: Char Dham Yatra 2017 significance for Hindu pilgrims Also Read - Sara Ali Khan Gives Major Navratri Vibes in Throwback Pictures From Kedarnath Days And Our Thursday is Made! 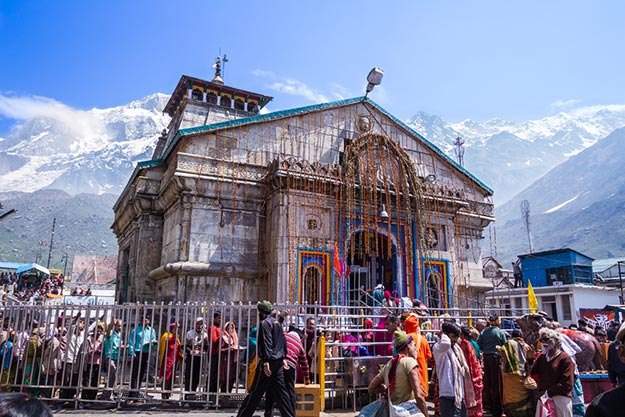 Also Read - Sara Ali Khan's Throwback Pictures From Allepy Will Instantly Make You Fall in Love With The Backwaters! 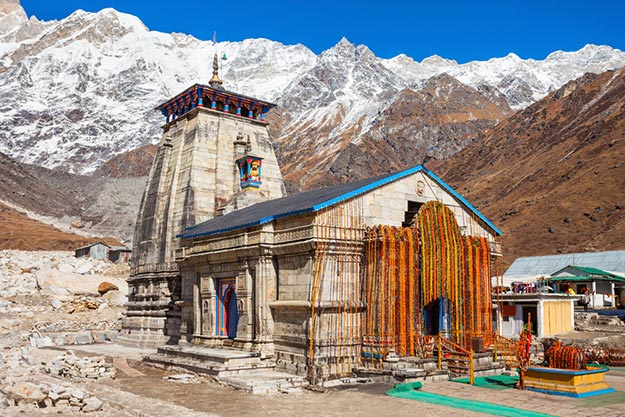 Kedarnath temple is located at an altitude of 3,584 m above sea level 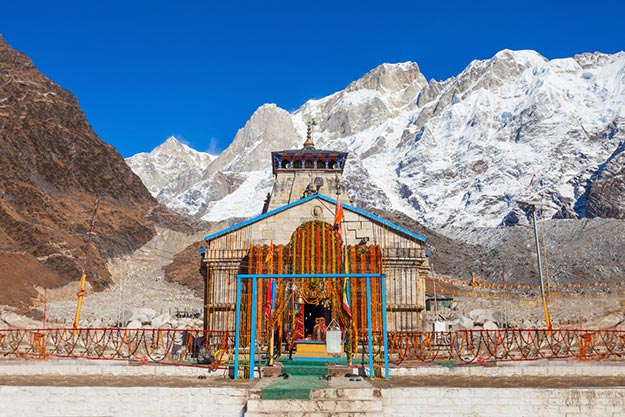 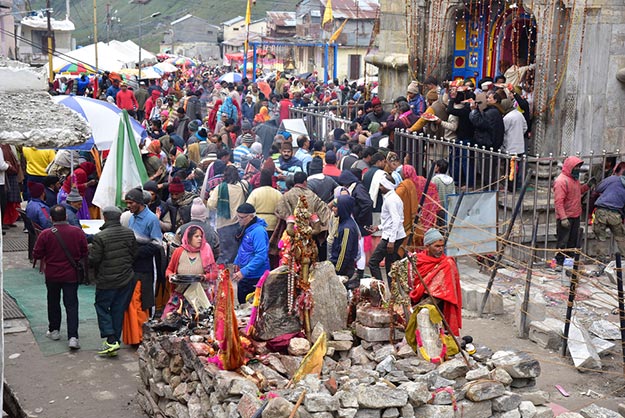 The town of Kedarnath is made famous by the Kedarnath shrine 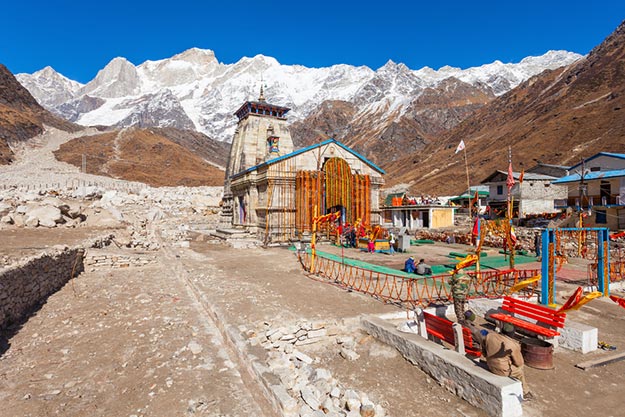 Temporary accommodation is arranged for pilgrims on the route to Kedarnath 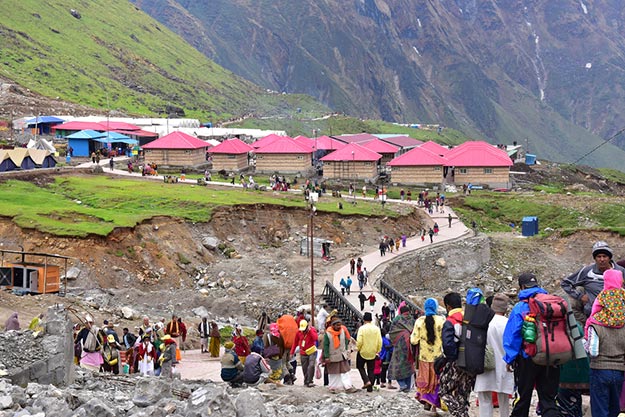 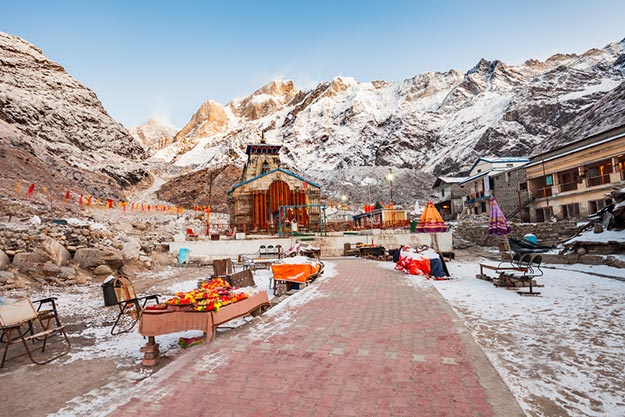 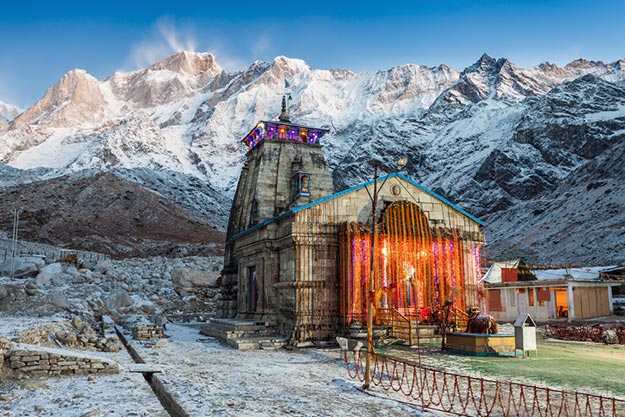 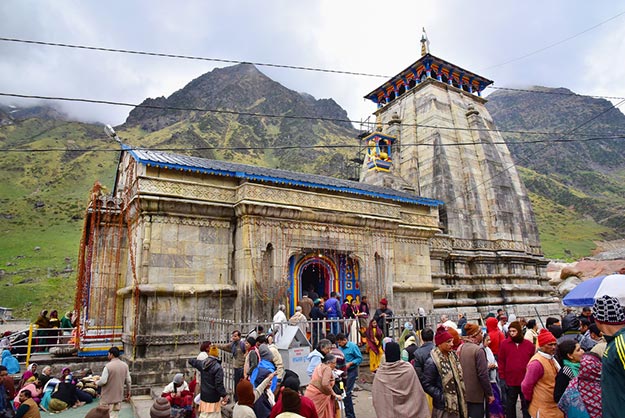 Located in the Garhwal Himalayan range near the Mandakini river, Kedarnath has the most spectacular backdrop you will ever see! 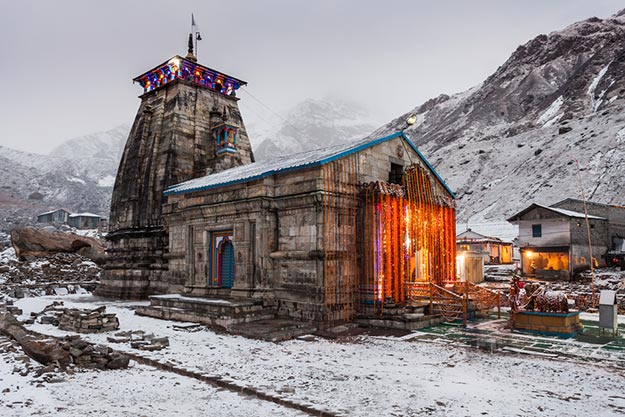