Kerala State Formation Day 2017: Best Things to do in Kerala

On this day, 61 years ago, the state of Kerala was formed. To mark the occasion of the Kerala State Formation Day 2017, we look at the best things to do in this state. 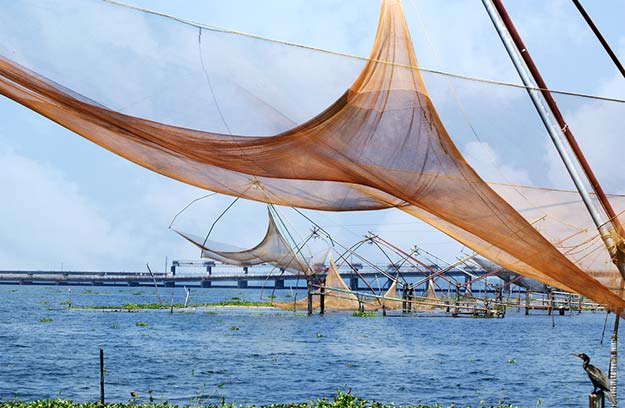 Today, November 1, marks the day that five states came into existence. One of them is Kerala, which celebrates the day as Kerala Piravi. The state came into existence almost a decade after India gained independence in 1947. It was created in 1956, out of territory from the then Madras State and the Travancore-Cochin State, after years of agitation and protests. Since then, the state has earned the nickname God’s Own Country after its natural beauty. And to celebrate the 61st Kerala State Formation Day, we look at some of the best things to do in this state. ALSO READ: These Photos Remind Us Why Kerala Is the Most Preferred Destination in India Also Read - Kerala Elephant Death: Pregnant Jumbo Ate Crackers-Filled Coconut | All we Know So Far

Cruise on and live in a Houseboat

The quintessential Kerala experience involves booking a houseboat – the more lavish the better – and lazing around as the boat makes its way through the tranquil backwaters. And the best place to do this? Alleppey, of course. Also Read - Facility For Sanitisation, no More Than 10 Devotees at a Time: Here's How Temples in Kerala Might Reopen

You really don’t have to be sick to visit and experience a spa experience at Kerala’s Ayurvedic centers. Tapping the power of medicinal plants and herbs found in abundance here, these Ayurvedic centers offer you the experience of one of the world’s oldest healing systems. Also Read - Kerala Shocker: Woman Burnt, Force-fed Alcohol And Gangraped in Front of Son; Husband Among 5 Held

Another big part of the Kerala experience is the food. Even if you are a vegan or a vegetarian, you’ll find the food here a treat for your taste buds. And for meat lovers, Kerala’s succulent seafood and delightful coconut-rich flavors are heaven. 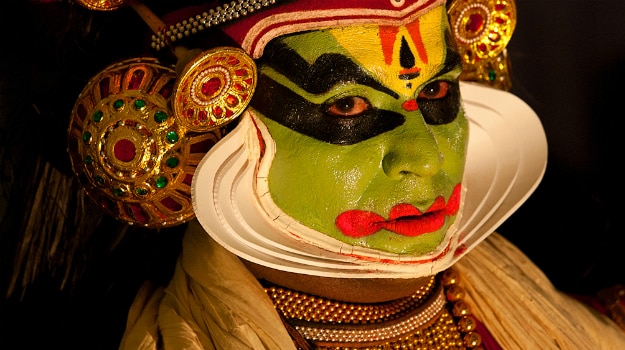 Kerala’s local dance forms of Kathakali and Theyyam are centuries old and intricate to say the least. Dancers spend hours getting layers of makeup done, and the costumes are out of this world. Do not miss a chance to experience a Kathakali or Theyyam performance if you get it.

Watch a display of Kerala’s own martial art form

The state has its own martial arts as well: Kalaripayattu. The ancient martial art form is as graceful as it is lethal, with practitioners leaping and striking their opponents with all sorts of weapons, including their bare hands. CHECK OUT: Kochi Images: Spectacular Photos of Kochi in Kerala Will Tempt You to Take a Trip!

Every year, especially around Onam, Kerala’s rivers and backwaters play host to snake boat races. Long, slender boats race their way through rivers and canals, powered by hundreds of men paddling in perfect sync to the beat of drums. Meanwhile, villagers and visitors cheer on with unbridled enthusiasm from the river banks. 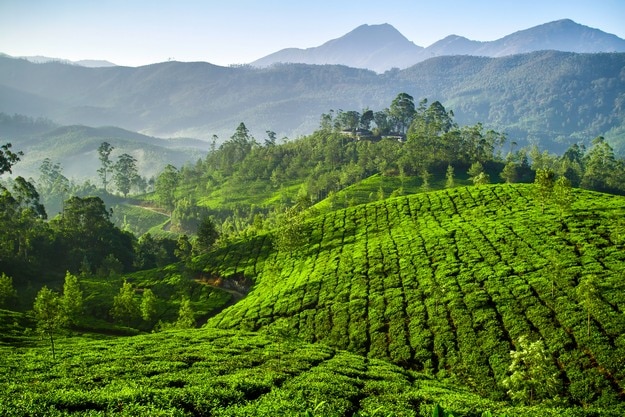 Have a cup of high tea

Far from the backwaters of Kerala are the blue mountains of the Western Ghats and their tea plantations. Munnar and Wayanad are covered in tea estates, where you can sit back, breath in the cool mountain air and sip on some of the best tea you can find in the whole country.

Toddy is Kerala’s very own alcoholic drink, made from the fermented sap of the palm trees that cover nearly every inch of the state. Sour and with a nasty kick to it, toddy is best enjoyed at modest thatched shops and with some delicious fried seafood. 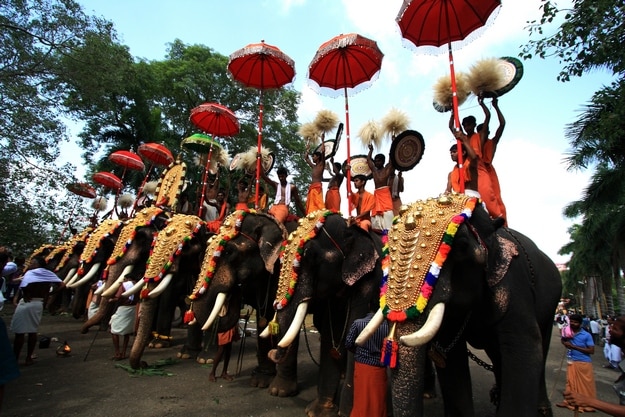 To know more about the history and heritage of Kerala, Fort Kochi is a good place to start. Part of the larger Kochi city, this region has evolved under the influences of the British, Portuguese, Dutch and others. Walk down the historic lanes of Fort Kochi to get closer to the soul of this city.

Kerala, for pilgrims and devotees, is famous for its temple festivals. And there’s a festival happening nearly every time. They are all elaborate, often with elephants and loud percussion instruments and drums and colorful processions. Oh, and fireworks. NOW READ: Best Places in Kerala to Visit during Winter 2017

We’re ending this here, but there is a lot more to see and do in Kerala. Explore its beaches, explore the wildlife of its protected reserves, visit its palaces and forts and admire the artwork present in the temples to churches. With every new trip, there’s always something new to explore and learn in Kerala.