Kochi to Get a New Cruise Ship Terminal next Year

There are some major developments happening with respect to a brand new cruise ship terminal in the port city of Kochi, Kerala. The port trust plans to open the doors to its terminal in 2018, and a new cruise liner is planning new routes between Mumbai, Kochi and the Maldives. 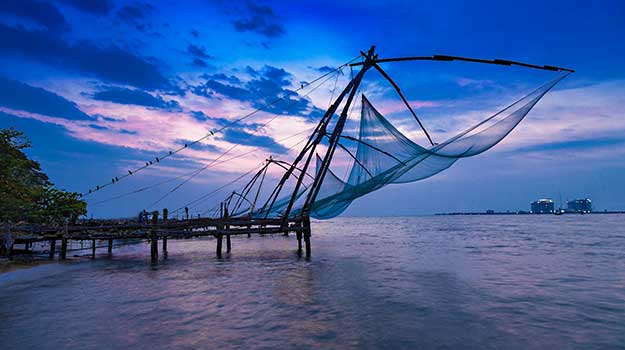 There is some massive, massive news for travelers with sea legs. The first is that the scenic port city of Kochi in God’s Own Country, Kerala, is going to get a new cruise ship terminal next year. The Cochin Port Trust, the government entity that manages the all-weather natural port on Willingdon and Vallarpadam islands, plans to throw open the doors to the new international cruise terminal by late 2018. The next bit of exciting news is that Costa Cruises, a major European cruise line company, has announced new cruise ship holidays for 3-4 nights from Mumbai to Kochi and onwards to the Maldives. ALSO READ: Monsoon Destinations near Kochi for a Quick Weekend Getaway Also Read - Urvashi Rautela Flaunts Her Curvaceous Body in Hot Neon Bikini as She Vacays in Maldives

The two news are a nice one-two punch that should catalyze a rather nascent cruise liner tourism industry in India. If you want something different from India’s ancient heritage sites, sacred pilgrimage spots, quaint little villages and roads of all shapes and sizes, a cruise holiday is a nice option. Take to a cruise ship for a few days, where the only sound outside is that of the ocean and the wind, and the only thing that you see is the ocean water glistening under the clear sky above. And when it comes to cruise holidays, Kochi is pretty much one of the best destinations among India’s few ports of call. Also Read - Bipasha Basu Raises Heat at Karan Singh Grover's Pre-Birthday Bash in Maldives, Pictures go Viral 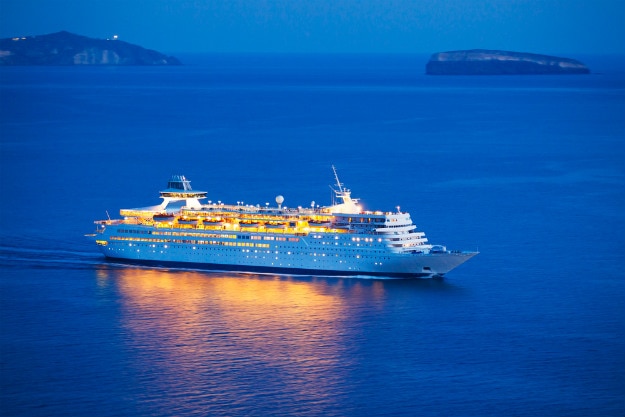 A cruise ship in the Maldives, Photograph: Shutterstock

As for the new cruise ships set to sail between Mumbai, Kochi and the Maldives, Costa Cruises will launch the services from November 2017. The Mumbai to Kochi cruise will sail via Mangalore, lasting four nights in total. The Kochi to Maldives cruise, meanwhile, will take three nights. If you wanted a brand new way to explore the sunny port city and the beach islands of Maldives, this is it. CHECK OUT: Pocket-friendly international cruises in less than Rs 21,000 Also Read - 20 Dead, Several Others Injured After KSRTC Bus Collides With Truck in Tamil Nadu

Just last year, near 48 cruise ships sailed into the port from international waters, bringing in literal boatloads of tourists. The city got a nice boost in tourist numbers exploring the city and its sights. Kochi also saw more turnaround tourism, which is where cruise liner passengers transfer to flights or move from their flights to ships, exploring the city along the way. The new cruise terminal is currently undergoing a tender process, and its opening should spell big news for Kochi and for India’s young cruise holiday sector. The country sea-based tourism market is relatively untapped, which is surprising considering its massive coastline and collection of ports. Still, there have been developments in the sector, and more people are willing to stretch their sea legs onboard ships.