The actor, who was last seen in Bareilly Ki Barfi and Raabta, is enjoying the Spanish sunshine in a welcome break from the dreary monsoon in Mumbai. Check out these pictures of Kriti Sanon with her gang in Spain. 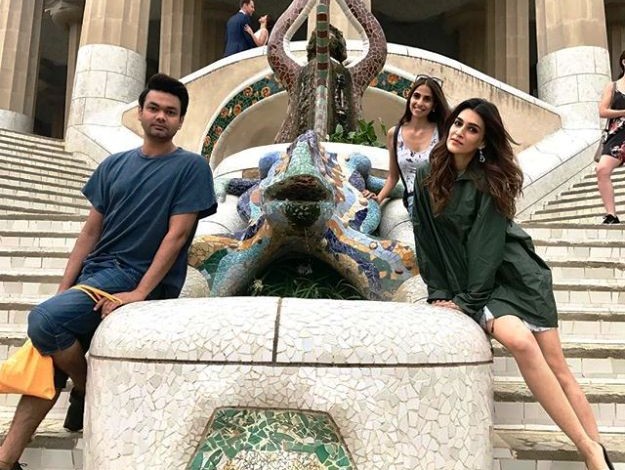 Kriti Sanon, the young actress who made her debut in Telugu cinema and quickly moved into Bollywood starting with the 2014 film Heropanti, is now feeling awestruck herself in sunny Spain. The star has escaped to a Spanish paradise with her best friends in tow, for a nice little vacation. Sanon was last seen in Bareilly Ki Barfi, where she wowed the audience with her performance. The film, which also stars Rajkumar Rao and Ayushmann Khurrana, turned out to be a hit. And we are sure her recent success will help Miss Sanon enjoy the Spanish sunset even more with her friends. Here are some photos of the whole gang in Barcelona, in the first leg of what should be a promising trip. ALSO READ: You Can Walk The Steps of Dragonstone from Game of Thrones in Spain Also Read - Muskurayega India: Akshay, Ayushmann, Kartik , Kriti, Bhumi Spread Positivity in Inspiring Song

That’s Kriti Sanon and her gang posing in style

A view of Barcelona, uncluttered and peaceful

BFFs by the Dragon fountain in Barcelona

And that’s them once more, by the beautiful fountain

Kriti Sanon and her friends are posing in front of Gaudi’s Dragon Fountain, an incredible work of art in the city of Barcelona. The fountain and beautifully made sculpture is also simply called the Dragon, and its design is meant to symbolize alchemy and fire. Located under the terrace of the main place at the famous Park Güell in Barcelona, the fountain is found at the top of the stairs leading to the place. Not that you would miss the sight, though. The Dragon stands out from the brown facade of the building with its multicolored ceramic pieces, all broken and combined together to give a hauntingly beautiful effect. Here are some more images of the fountain. ALSO CHECK OUT: 5 Reasons Why You Should Skip Barcelona and Head to Montserrat Instead 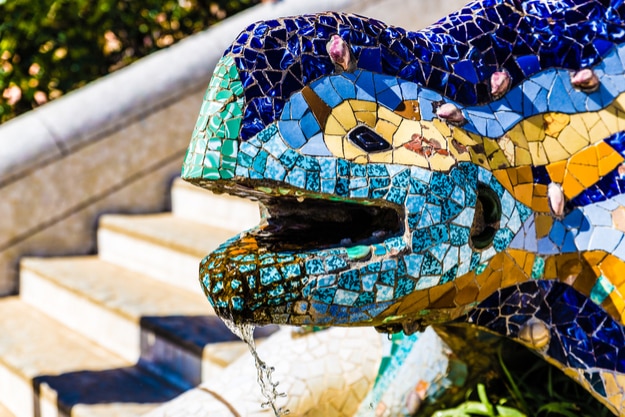 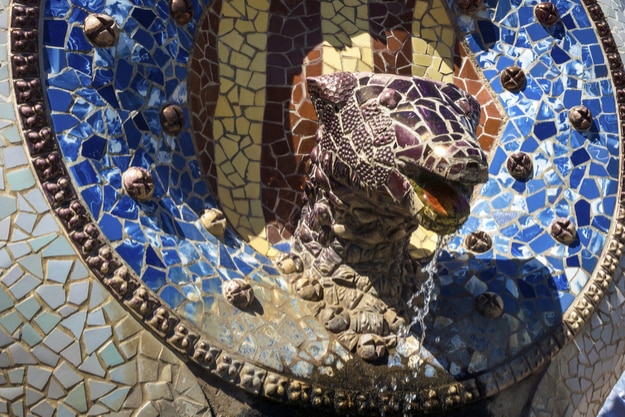 A full view of the multicolored dragon salamander at the base 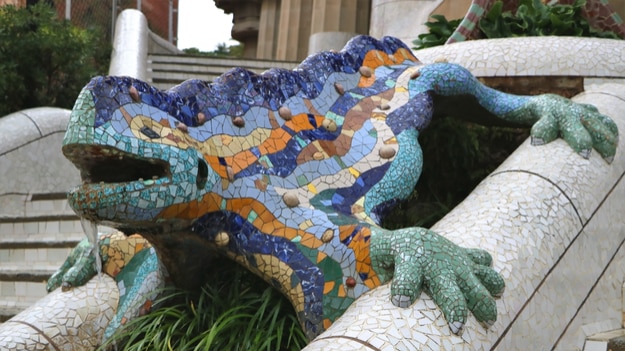 Spain and Bollywood have a relatively young but intense connection. The country and its intensely beautiful locales were drool-worthy in the 2011 film Zindagi Na Milegi Dobara by Zoya Akhtar, starring Hrithik Roshan, Abhay Deol, Farhan Akhtar, Katrina Kaif and Kalki Koechlin. Here’s hoping that Kriti Sanon and her gang are planning equally fun hijinks on the road.