The three premium projects will come up in Minicoy, Kadmat and Suheli islands of the Lakshadweep at a cost of Rs 800 crore, 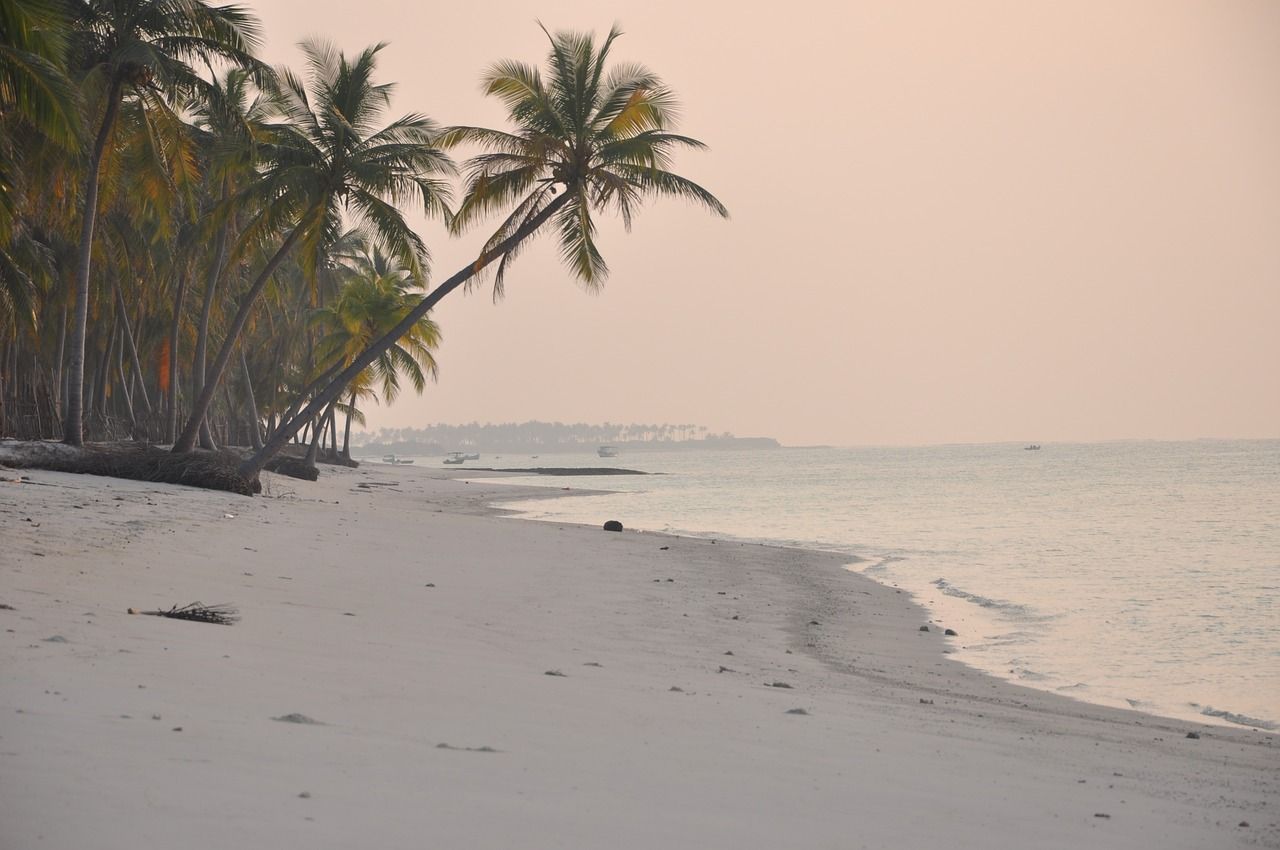 With a vision to establish a robust base for maritime economic growth with tourism development at its core, the administration said it is engaged in developing high end eco-tourism projects at these islands as anchor projects under the aegis of NITI Aayog. Also Read - Who is Aisha Sultana, Actor-Filmmaker Facing Sedition Charges in Lakshadweep?

What is the new initiative about?

The scientific approach adopted in each stage of the projects finalisation ensures that it strikes a balance between protection of the fragile corals’ ecosystem and the need to improve livelihood opportunities of the islanders, the administration claimed in a statement.

The total number of keys for water villas to be developed conferred to the carrying capacity numbers assessed by NCSCM, which was further strengthened by the holistic development master plan, the administration said.

It is unique to note that all the applicable clearances required for the projects prior to the construction are given upfront, including that of CRZ clearances.

In February, 2020, LCZMA gave its recommendations for the three projects, based on which the MoEF and CC appraised and granted CRZ clearance for the ambitious water villas projects in its 274 th EAC (CRZ) meeting held on September, 30, 2020.

The administration claimed that while finalising the projects, it conducted meaningful consultations with all the concerned stakeholders including public representatives and the concerned Panchayats of Kadmat, Kavaratti and Minicoy.

In September 2019, the local Panchayats issued NOC for the proposed eco-Tourism projects at Kadmat,Minicoy and Suheli islands in totality, even for the bar licence, it said.

The Public Private Partnership Appraisal Committee (PPAC) recommended the Minicoy project on May 11, 2021 and the Standing Finance Committee did so for Kadmat and Suheli projects on June 25, 2021, the administration said.