Lambasingi in Andhra Pradesh is South India’s only snow destination

That's right. The beautiful village of Lambasingi in Andhra Pradesh is the only place where it snows in south India. 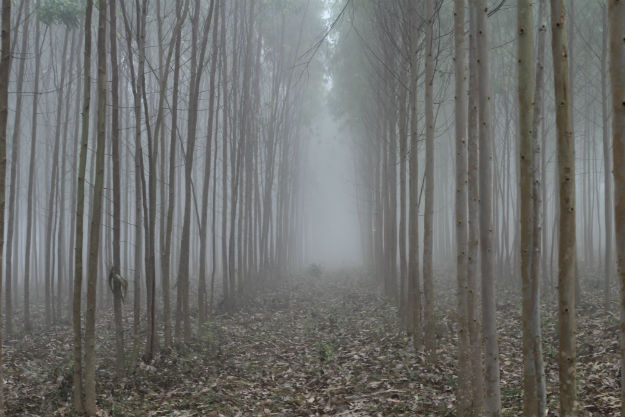 South India is known for a lot of things. Be it the ancient temples, the delicious cuisine, the breathtaking coasts or the mesmerizing hill stations, there is something for every kind of traveler in the southern part of this marvelous country. However, one thing that south India is not associated with is snow. A mention of snow conjures up images of some north Indian destinations like Shimla, Manali, and Gulmarg but never any place in south India. What if we told you that there is one little village in Andhra Pradesh which actually receives snowfall? Yes, you read that right. Located at an altitude of 2702 feet, Lambasingi often receives snowfall during winter. It faces sub-zero temperatures at night and its foggy landscapes are a delight for visitors. ALSO SEE Top 15 offbeat places to visit in India in 2017 Also Read - SSC to Look Into CHSL UFM Rules After Candidates Storm Social Media With Complaints 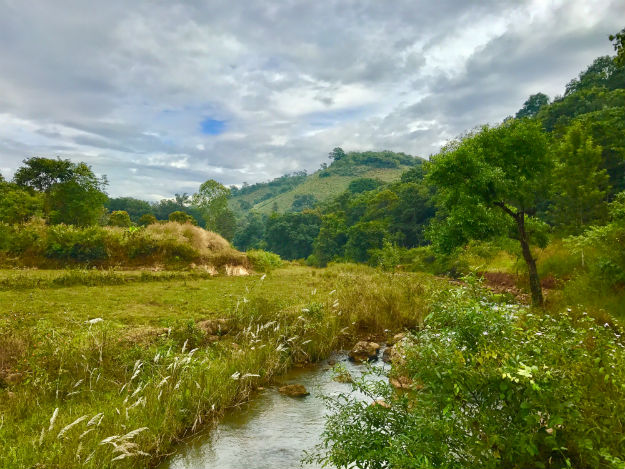 Lambasingi is being developed as a tourist attraction on account of its cold temperature. During winter, it is great getaway from Visakapatnam which is located around 100 km away. During summer, it is considered as a pleasant retreat. Thanks to its low temperature, Lambasingi is being referred to as Kashmir of Andhra Pradesh. Its surrounding region includes green valleys and serene rivers that are extremely picturesque. The  mist makes the place looks like a dreamy vacation spot. With its growing popularity, the Andhra Pradesh Tourism department is planning to open a state-run resort here to cater to the slowly growing number of tourists. NOW SEE Daringbadi is Odishas little-known hill station no ones told you about Also Read - ‘Don’t Listen to News Too Much, Spend Quality Time With Family,’ J-K Administration Advises People

Have interesting travel photos youd like to share with us? Send photos from your travels to travel@corp.india.com, dont forget to mention where youve shot the picture and get a chance to be featured on our website! So what are you waiting for? Hurry! Also Read - Delhi Shooting Word Cup Cancelled Due to COVID-19 Pandemic