If you want to save the planet you live on, watch and share Leonardo DiCaprio's Nat Geo climate change documentary far and wide. 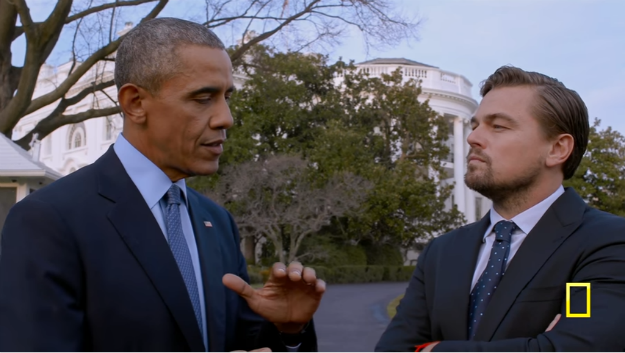 Climate change is real. For too long have we avoided this extremely important subject. Lack of knowledge and awareness in this arena has led to people leading lifestyles that do not take the environment and ill effects of climate change into consideration. As a result, we are facing a huge threat today. The very existence of our home, the planet we call Earth, is under threat. Our habits and lifestyle has put the future of humanity and our own planet in jeopardy. The situation is alarming and calls for desperate measure. This is why National Geographic’s documentary on climate change starring Leonardo DiCaprio couldn’t have come at a better time. (ALSO SEE Leonardo DiCaprios Oscar 2016 speech about saving the planet will give you goosebumps!) Also Read - 'Extend Lockdown Period Till April 30 to Contain COVID-19,' CAIT Writes to Centre

Directed by Academy award-winning documentarian Fisher Stevens (of “The Cove” fame), this documentary named ‘Before the flood’ brings to life the impact of climate change on the planet. Leonardo DiCaprio steps into the role of science journalist. In this movie, you see him interviewing researchers, innovators, and people living in various parts of the world where severe impacts of climate change are already being felt. You will not see any boring charts and jargon in this film. Instead, you will see stunning images of climate catastrophes that are already underway in several corners of our planet. Also Read - Dream11 Team Prediction Managua vs Deportivo Ocotal Nicaragua League 2020: Captain, Vice-Captain And Football Tips For MNG vs OCO Today's Match at Estadio Nacional de Futbol 4AM IST 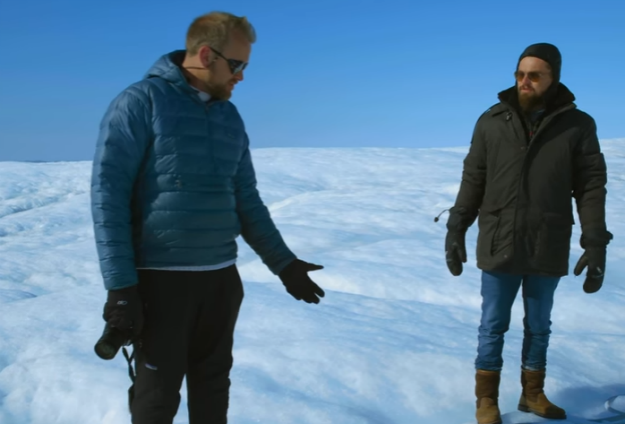 It may seem like a boring subject but it is now more than ever that people need to watch this documentary. It presents climate change as a global threat and makes us take notice of this very real problem our planet is facing. Unlike other climate change videos and articles, ‘Before the Flood’ doesn’t try to change the minds of people who are convinced of the myth that climate change is part of some strange global hoax. What it tries instead is to offer children and youngsters access to science, and give them the tools to fight to protect the planet we call home.

The full movie is available here: