Lilly Singh, AKA Superwoman will be traveling to Mumbai for Youtube FanFest

Lilly singh to perform at youtube fanfest in the city 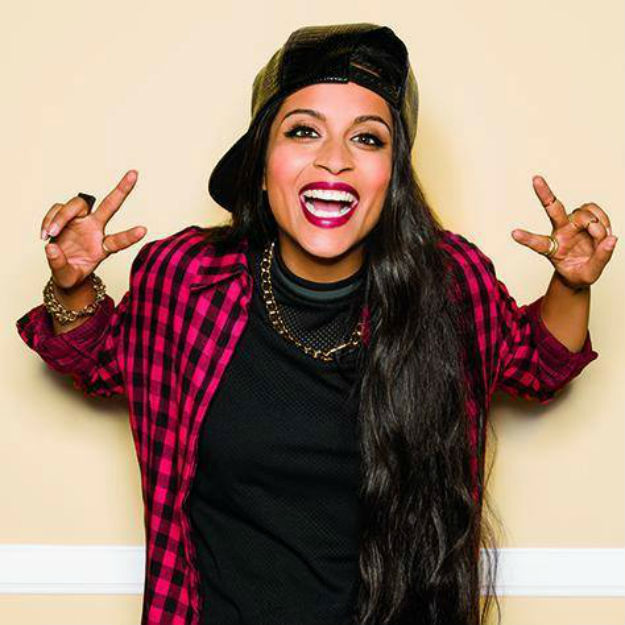 Popular Indo-Canadian online personality Lilly Singh, also known by her YouTube username IISuperwomanII, will be plugging in the wire of entertainment here on March 18 by becoming a part of the YouTube FanFest. Also Read - Cyclone Nisarga Updates: Three Dead in Maharashtra; Power Supply to be Restored in Ratnagiri And Shrivardhan Soon

YouTube along with Branded Ltd announced the return of the festival, which brings together established and emerging YouTube stars from India and around the world with fans, to Mumbai via a statement on Thursday. The fest is coming back to India for the third time. Also Read - Cyclone Nisarga: IndiGo Cancels 17 Flights to And From Mumbai, to Operate Only 3

Along with the entertainment factor, over 5,000 fans will get a chance to meet the stars.

Schneider is pumped about coming back to Mumbai for the third YouTube FanFest. The fans are some of the best in the world and Im excited to perform for them again.

Franta said: This will be my first time taking part in the YouTube FanFest in India and I am beyond excited. If the energy is the same as the other FanFests, it’s going to be an amazing evening.

Gautam Anand, director of content and operations, YouTube Asia-Pacific, said: Were delighted to host YouTube FanFest again in India for the third time to celebrate this new generation of YouTube stars and welcome some of our most popular global YouTube stars back to India.

This video of Superwoman and AIB is pretty funny!